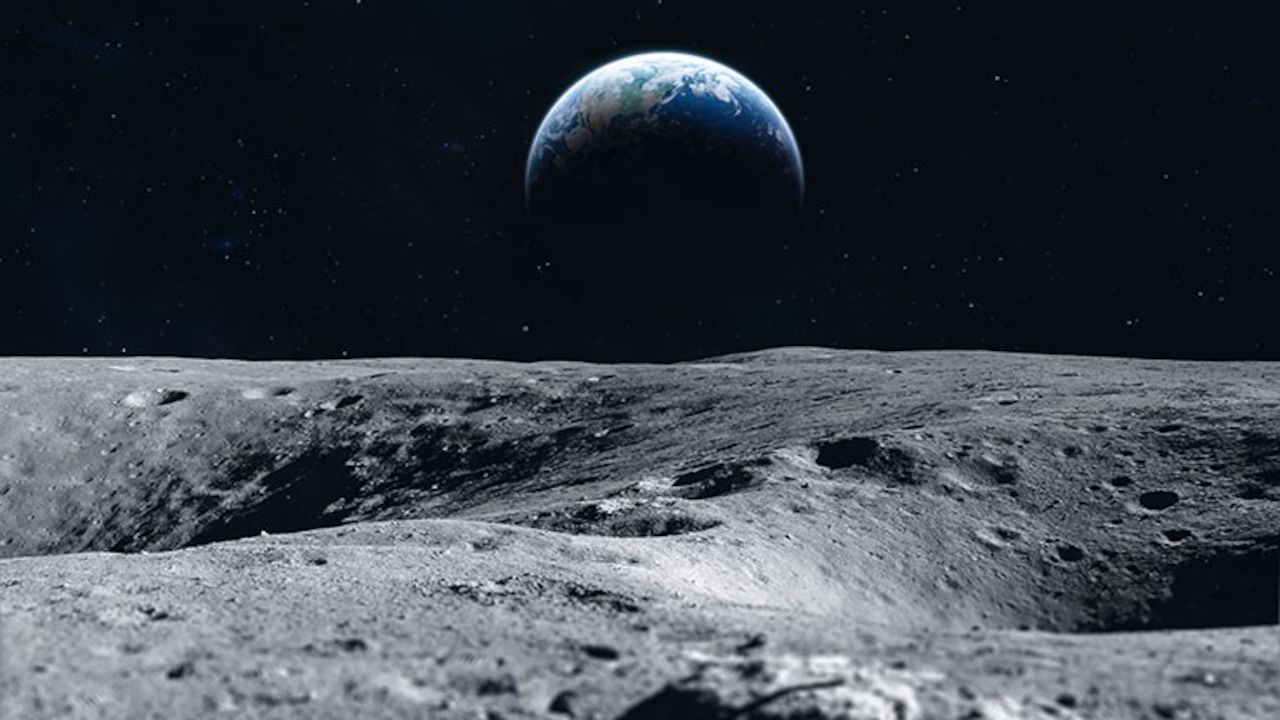 NASA and the Australian Space Agency signed an agreement that will further support human and robotic lunar operations for both countries, U.S. officials announced.

As part of the agreement, a consortium of Australian businesses and research organizations will develop a small rover that can operate on the lunar surface.

The semi-autonomous rover will be used to demonstrate the collection of lunar soil - regolith - that contains oxygen, in the form of oxides.

The project will be supported through the “Trailblazer” program under the Australian Government’s $150 million “Moon to Mars” initiative.

It will have applications supporting human exploration and science missions for both agencies.

“This agreement will serve to strengthen the longtime relationship between the United States and Australia in areas related to space exploration – a relationship that goes back more than half a century to the days of the Apollo program,” said NASA Administrator Bill Nelson. “By working together with the Australian Space Agency and our partners around the world, NASA will uncover more discoveries and accomplish more research through the Artemis program.”

“Australia is at the cutting-edge of robotics technology and systems for remote operations, which are going to be central to setting up a sustainable presence on the Moon and eventually supporting human exploration of Mars,” said Enrico Palermo, head of the Australian Space Agency. “This agreement will leverage our expertise in remote operations to grow our space sector here at home, while developments that come from preparing for space will make sure our resources sector keeps powering ahead too.”