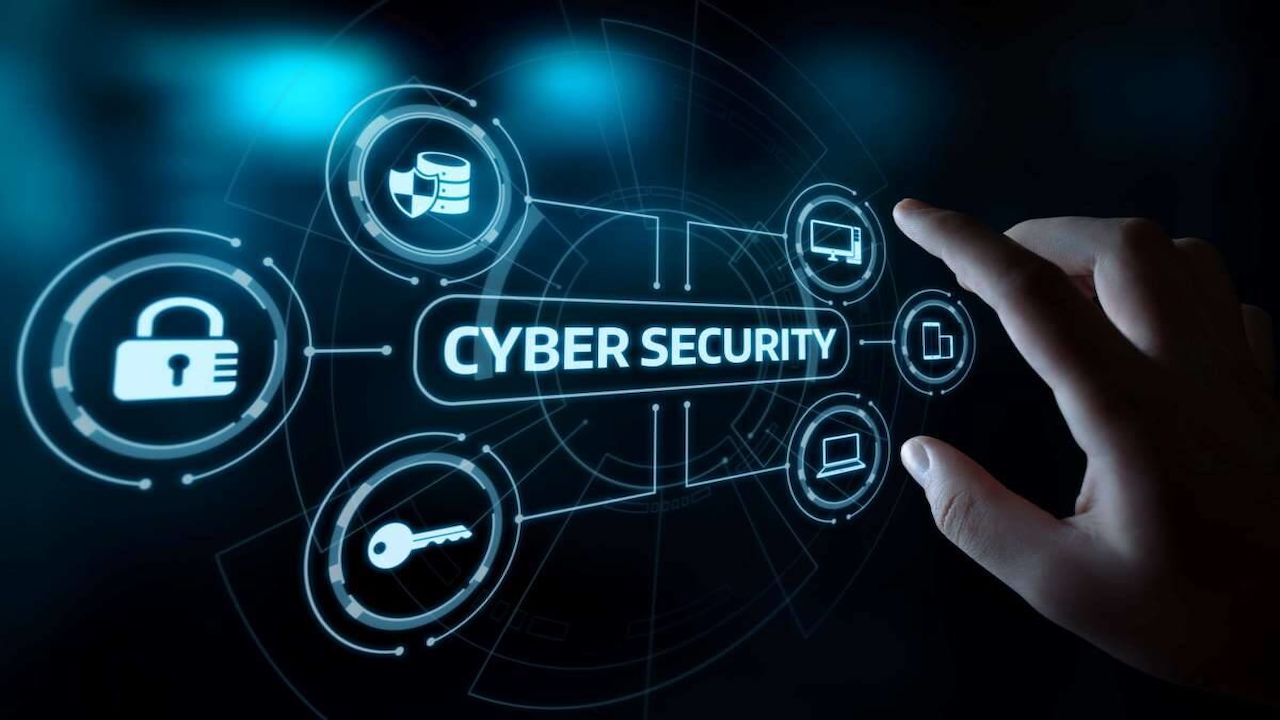 The US added two companies from Israel and another two from Singapore to its trade blacklist, according to the Commerce Department on Wednesday.

Israel's NSO Group and Candiru were added to the list because they sold spyware to foreign governments who used it to target government officials and journalists, it said.

The move will limit US companies that exports to those companies.

The NSO Group has been widely known for its Pegasus phone hacking spyware.