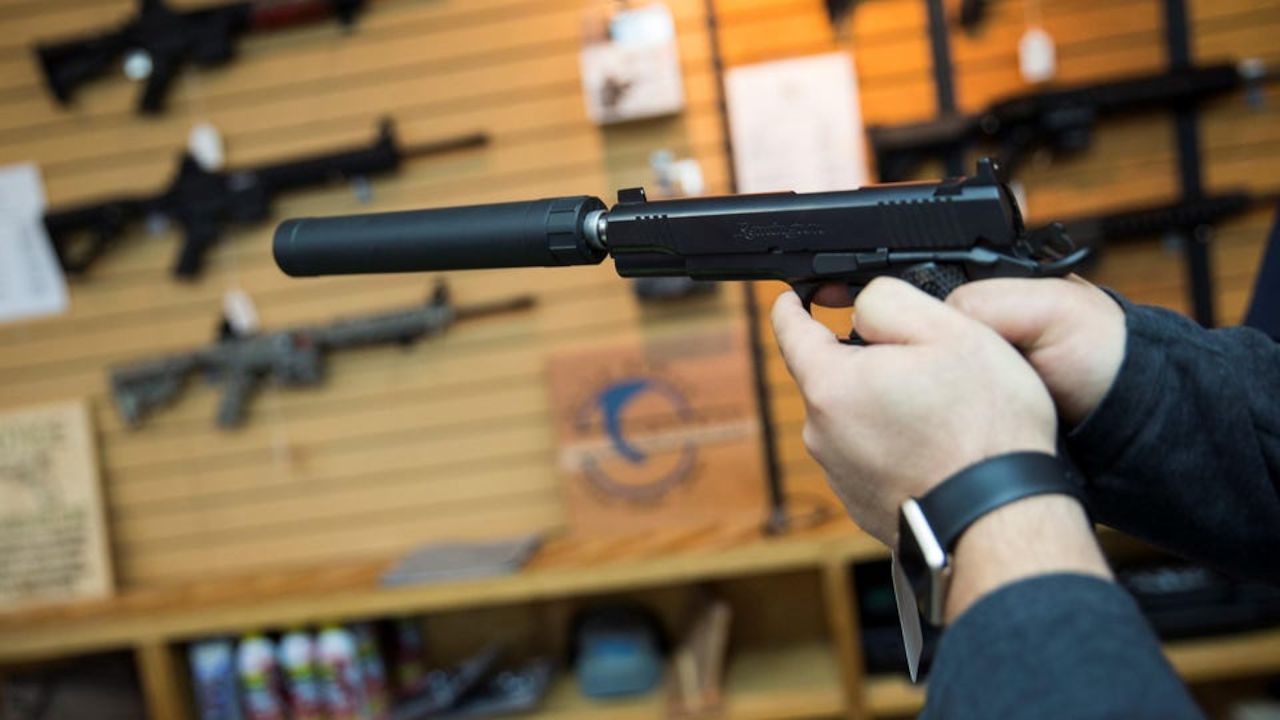 Americans bought about 19.9 million firearms last year, down 12.5% from 2020, according to one industry estimate — but 2021 was still the industry’s second-busiest year on record, as politics and public health continue to drive interest in owning guns.

The National Shooting Sports Foundation — an industry trade group — estimates 18.5 million sales last year, its second-highest annual figure, behind 2020’s 21 million sales. Meanwhile, the FBI ran 38.9 million background checks in 2021 and a record-breaking 39.7 million in 2020, though the FBI’s data doesn’t correspond perfectly with purchases because not all background checks are associated with individual sales of new guns.

U.S. gun deaths also spiked during the pandemic. Some 20,726 people died from homicides, unintentional deaths and other types of gun violence — not including suicides — in 2021, and 19,486 died in 2020, up from 15,468 in 2019, according to the Gun Violence Archive. The country also recorded 693 mass shootings with four or more injuries last year, a jump from 611 in 2020 and 417 in 2019. Some advocates for stricter gun control fear the rapid pandemic-era rise in gun sales has boosted the risk of gun injuries and violence, especially among first-time owners who aren’t accustomed to owning a firearm, but gun control opponents argue most crimes are committed using illegal or second-hand guns, not new firearms that were subjected to an FBI background check.