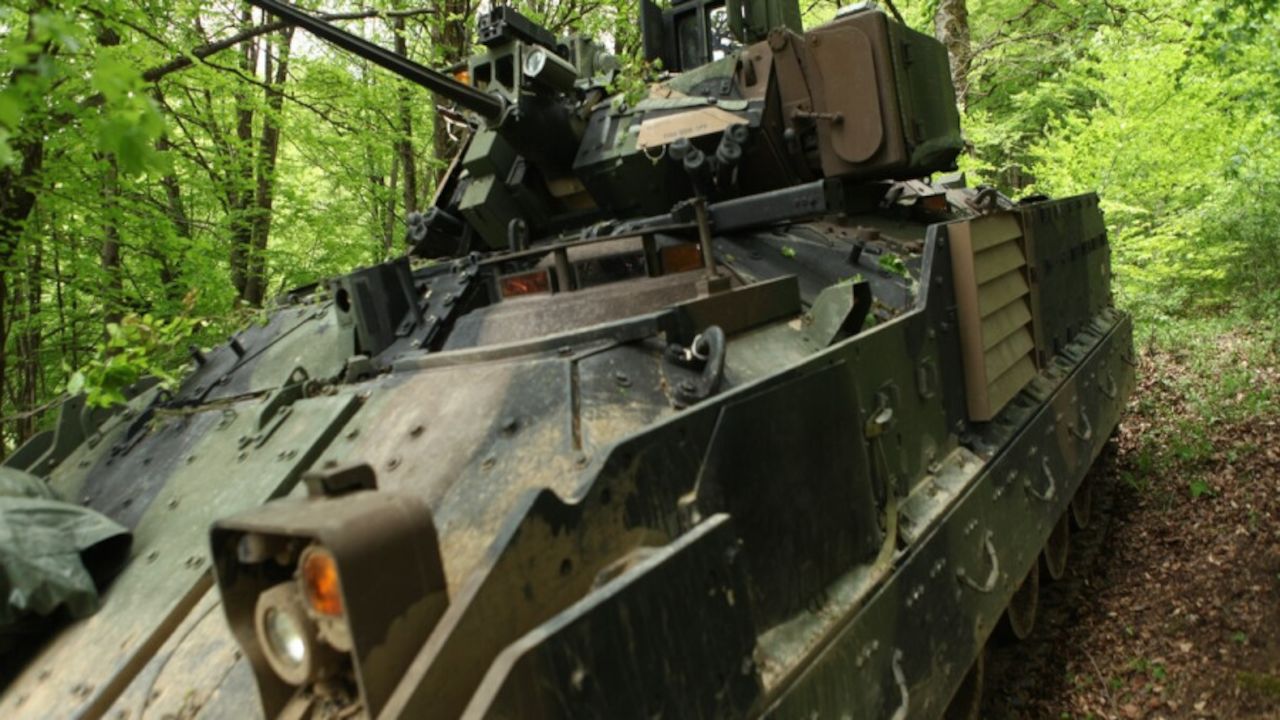 The six cases, spread across South Korea, Saudi Arabia, Brazil, Croatia, Lebanon and Canada, were announced on the website of the Defense Security Cooperation Agency.

DSCA announcements mean that the State Department has decided the potential FMS cases meet its standards, but this does not guarantee the sales will happen in their announced forms. Once approved by Congress, the foreign customer begins to negotiate on price and quantity, both of which can change during the final negotiations.

Here are the details on each case:

Croatia: The largest dollar value of the announced FMS cases comes from Croatia, which seeks to spend $757 million on refurbishing its 76 M2A2 Bradley Infantry Fighting Vehicles. The NATO ally operates older models dating to Operation Desert Storm, and is looking to upgrade capabilities.

Canada: America’s northern neighbor wants to upgrade its fleet of five C-17 transport aircraft to the tune of $275 million.

Saudi Arabia: The most unique of the six cases, the Saudi request involved $350 million in support services for five years, covered through the U.S. Military Training Mission to Saudi Arabia, or USMTM, located in Riyadh — an office of roughly 330 service members and U.S. contractors who help train the Saudi military.

Brazil: The government in Brazil wants to spend $70 million on 22 MK 54 conversion kits, which would convert existing MK 46 Mod 5 A(S) torpedoes to MK 54 Mod 0 lightweight torpedoes. Those would be equipped on the country’s fleet of Sikorsky S-70B Seahawk helicopters and its surface ships. Work would be performed at Raytheon Integrated Defense System’s Portsmouth, Rhode Island, facility.

Lebanon: The country seeks to spend $55.5 million to procure 300 M1152 High Mobility Multipurpose Wheeled Vehicles in two tranches of 150 each. Beirut currently operates more than 1,000 HMMWVs of various designs, according to the DSCA, which are primarily used to “counter violent extremist organizations and to secure its border.”

The primary contractor would be American General, with work happening in its South Bend, Indiana, facility. This is the first FMS case cleared for Lebanon since the start of the Trump administration.

According to DSCA, Seoul plans to use the systems aboard its first KDX III Batch II-class ship “to provide it with effective means of detecting and defending itself against incoming airborne threats.” The primary contractor is Raytheon, with work to be done at its be Louisville, Kentucky, location.

All told, the six notifications mean the Trump administration has cleared 23 FMS cases since Oct. 1, the start of fiscal 2021, with an estimated price tag of $58.75 billion. However, that number is inflated by the inclusion of two pre-cleared cases for Finland’s fighter competition; while Finland may pick either the F-35 (for $12.5 billion) or the F/A-18 (for $14.7 billion), it would only select one, and may still choose a European bidder instead.