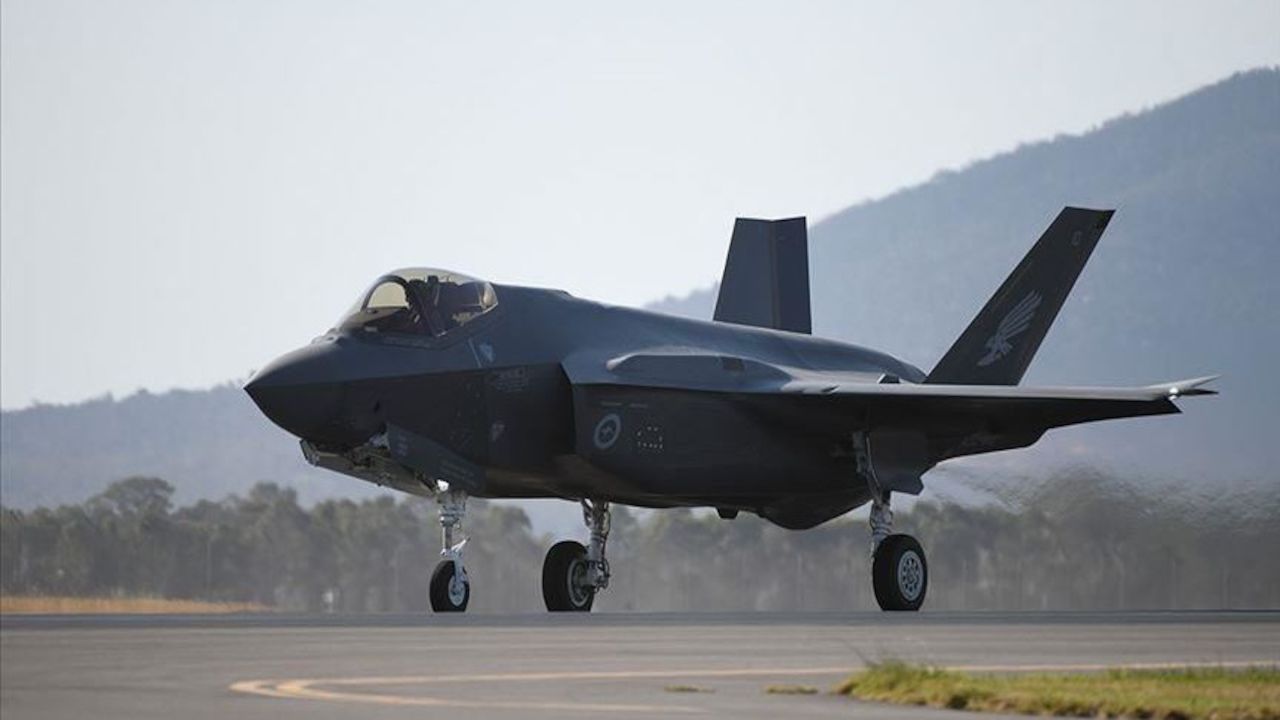 A bill that would have blocked a $23 billion arms sale to the UAE failed in the US Senate on Wednesday, thereby granting the country 50 F-35 Lightning II aircraft, The National reported.

The vote on the bill proposed by Bob Menendez, a Democratic senator, flopped by 47 to 49.

With the congressional hurdle cleared, the UAE will become the first Arab country to obtain the stealth fighters and the second country in the region after Israel.

The UAE Ambassador to the US and Minister of State Yousef Al Otaiba thanked the Senate.“The UAE deeply appreciates the consideration of all senators on today’s votes,” Al Otaiba said.

“Continued US support enables the UAE to take on more of the burden for our collective security – ours, yours and our partners. It makes us all safer,” he added.

He said that the UAE was “committed to regional de-escalation and dialogue”.

“It improves US-UAE interoperability and allows us to be more effective together. It makes us all safer”.

“Open, tolerant, and future oriented, the UAE is charting a new positive path for the Middle East. We are committed to regional de-escalation and dialogue,” he said.

“We look forward to deepening our 49-year relationship with the US as we work together on pressing challenges like global health, climate, the proliferation of nuclear weapons, and regional conflicts,” Al Otaiba stressed.

The sale of 50 of these jets is valued at $10.4 billion and has long been sought by the UAE. But it was the signing of the Abraham Accord in September that brought the sale to a conclusion.

Israeli officials, including Ambassador to the US Ron Dermer, went on the record to defend the sale this week.

“Israel is very comfortable with the sale of F-35 planes to the United Arab Emirates,” Dermer told MSNBC alongside Al Otaiba.

“What keeps me up at night isn’t the sale of the F-35 to the UAE. It’s the idea that someone would return to the nuclear deal with Iran,” he said.

Last October, Al Otaiba told The National that the country had been trying to acquire the F-35 for years, and while progress on the sale was tied to the Abraham Accord, it was not a result of it.

“There are other items that we’ve been trying to acquire since US President George W Bush was in office,” he said.

“So, these are things that we have operational requirements for that have simply been held up, largely because of either Israel’s qualitative military edge or other release ability issues. “We have now, I think, cleared this bottleneck.”

US President Donald Trump supported the move.“I would have no problem in selling them the F-35, I would have absolutely no problem,” Trump told Fox News in November.

On Wednesday, the White House threatened to veto any bill in Congress blocking the sale.But with the vote falling short, the UAE is now expected to start technical negotiations with the US to finalize the deal.