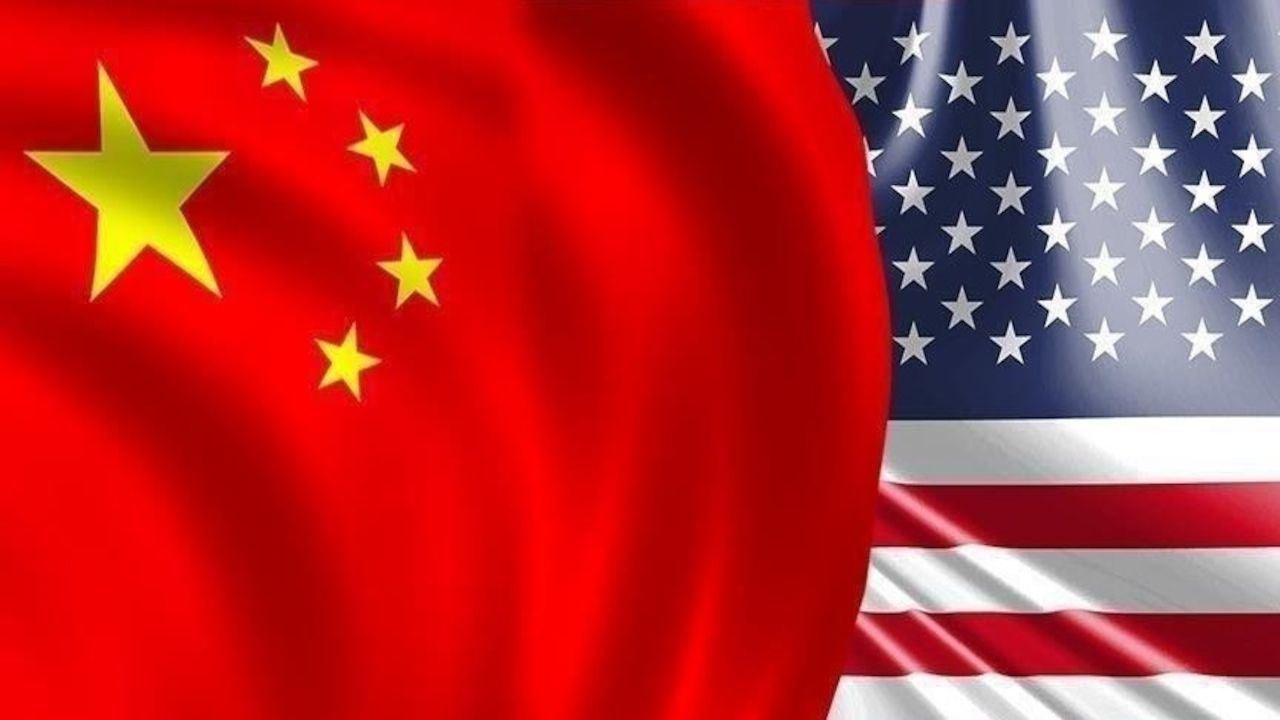 China on Monday blasted the US over what it termed as “Cold War mentality” towards Beijing, local media reported.

Responding to the approval of US National Defense Authorization Act-2021, the Chinese Defense Ministry said it firmly opposes the contents of the act.

“It] interferes in China's internal affairs,” the ministry added.

On Dec. 23, Trump had vetoed the annual defense funding bill, following through on his threat to do so over a litany of grievances. “The biggest winner of our new defense bill is China! I will veto!,” he wrote on Twitter.

Republican and Democratic lawmakers have said the wide-ranging defense policy bill would “be tough on China.”

“Talking about human rights…The COVID-19 epidemic has caused more than 350,000 deaths and 20 million infections in the US. Has Secretary Pompeo expressed sympathy over the deaths and did he ever make any efforts to save their lives?,” she asked.

Pompeo had called authorities in Hong Kong as “lackeys” for the treatment of a group of fugitives known as the “Hong Kong 12”.

Ten of the 12 fugitives were jailed by a Chinese court for at least three months for illegal border crossing in last August.