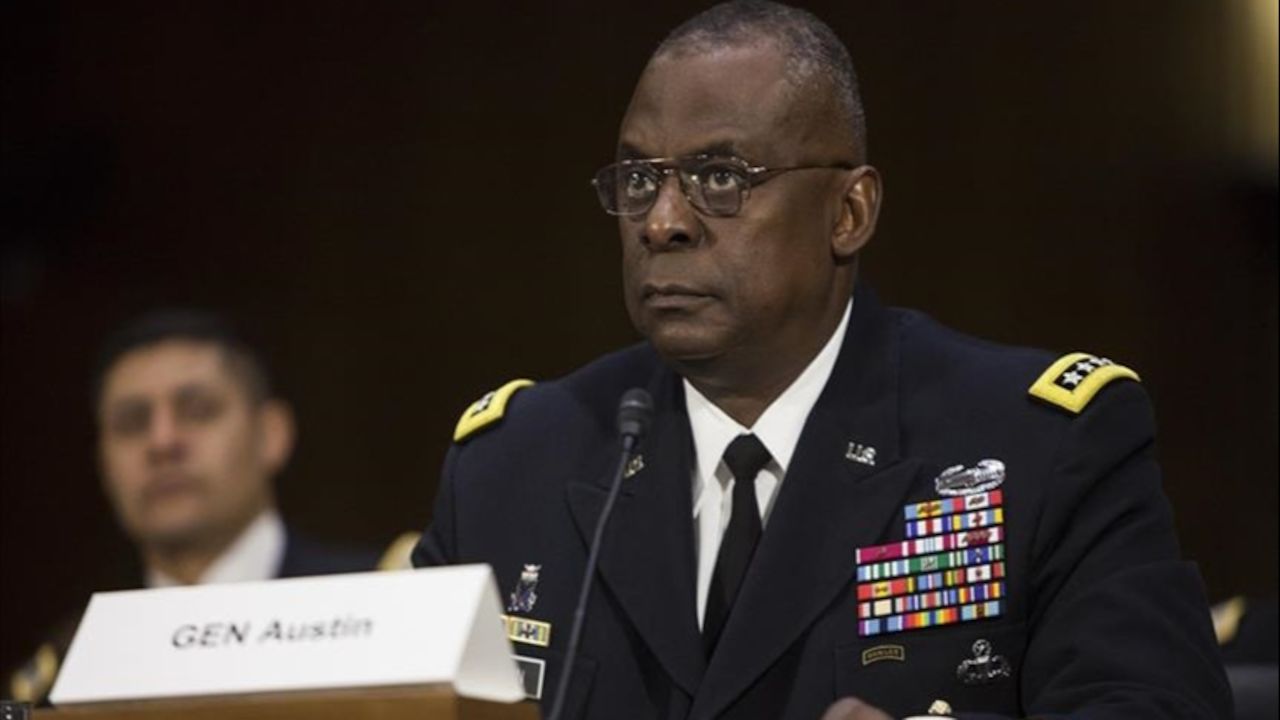 US Defense Secretary Lloyd Austin will visit Israel next week, according to a report published on Tuesday.

The leaders are expected to address a gauntlet of regional issues, including Iran and situations in Syria and Lebanon, said officials.

Austin's visit will mark the first Cabinet-level travel to Israel since US President Joe Biden assumed office in January.

It comes amid an increase in covert naval attacks between Iran and Israel in the Red Sea and the Persian Gulf. Multiple reports said Israel has been clandestinely sabotaging Iranian tankers and ships bound for Lebanon and Syria.

The vessels were reportedly ferrying arms and oil to the countries.

Iran has retaliated by targeting Israeli-owned ships at sea, including a suspected missile attack on March 25 and a possible limpet mine attack in late February.

On Tuesday, reports said a cargo ship linked to Iran's Islamic Revolutionary Guards Corps came under attack off the coast of Eritrea.