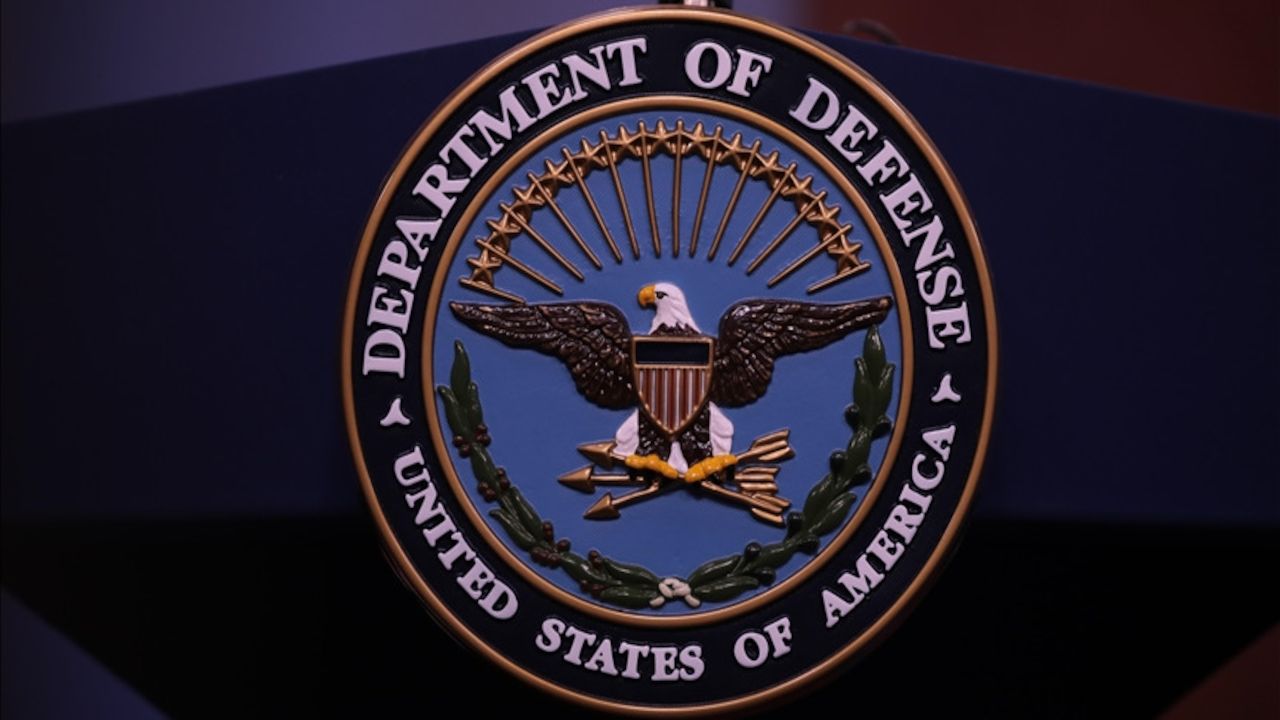 The US Defense Department fully activated the Washington, D.C. National Guard on Wednesday to assist federal and local law enforcement following a breach of the Capitol building.

Acting Defense Secretary Christopher Miller said in a statement that the decision came after he separately spoke with Mark Milley, the chief of staff of the US Army, Vice President Mike Pence and House Speaker Nancy Pelosi.

"We have fully activated the D.C. National Guard to assist federal and local law enforcement as they work to peacefully address the situation," Miller said. "We are prepared to provide additional support as necessary and appropriate as requested by local authorities."

"Our people are sworn to defend the Constitution and our democratic form of government and they will act accordingly," he added.

"Earlier this week, Mayor Bowser requested approximately 340 D.C. National Guardsmen to assist D.C. police in preparation for possible protests today. That request was approved," Hoffman said. "Today, the mayor requested the full activation of the D.C. Guard to support local and federal law enforcement as they respond to the situation at the Capitol. That request was approved."

He added that the D.C. government did not make any other request.

The Capitol was overrun earlier in the day as lawmakers were set to convene a joint session of Congress that is traditionally a mundane affair of Electoral College vote counting.

Instead, chaotic scenes of thousands of rioters clashing with police outside of the federal legislature gave way to even more pandemonium as the mob overwhelmed law enforcement, breached the Capitol's doors and windows and eventually made their way to the Senate floor.

At least one woman was shot amid the melee. It is unclear who fired the shot. She has died, according to law enforcement sources.

The grim scenes are an unprecedented stain on the US's peaceful transfer of power.

Trump and his political allies have for months alleged that the election he lost to his Democratic rival Joe Biden by 7 million votes was rigged, stirring emotions among his supporters with conspiracy theories that have been repeatedly rejected in court. The Justice Department also found no evidence to support his claims of widespread voter fraud.

Shortly after Biden went on national television Trump posted a video message on Twitter, maintaining his false allegations while calling on his supporters "to go home now."

Trump’s tweet was quickly flagged by Twitter and prevented from being liked, retweeted or replied to “due to a risk of violence."

Under the order, no one “other than persons designated by the Mayor shall walk, bike, run, loiter, stand, or motor by car or other mode of transport upon any street, alley, park, or other public place within the District,” Bowser said in a statement.

It does not apply to essential workers, including the media, as they perform their “essential functions.”