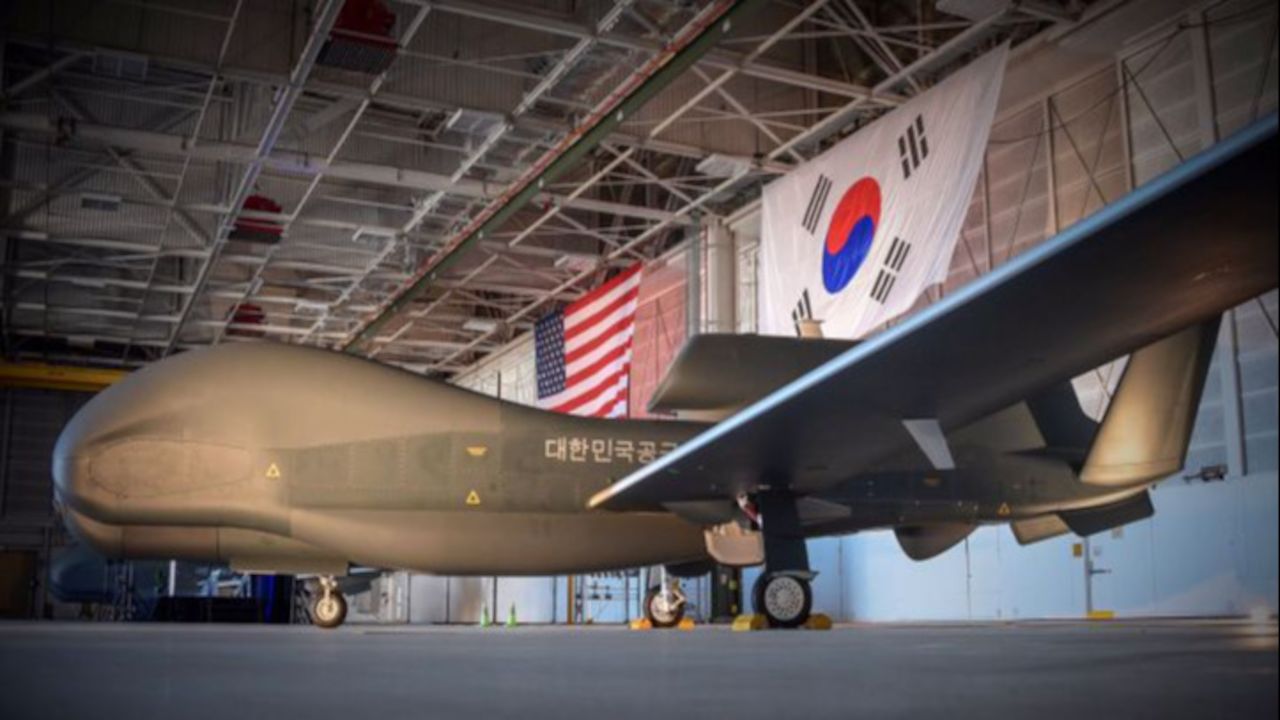 An official from South Korea’s Defense Acquisition Program Administration (DAPA) told Jane s on 15 October that the UAV arrived in the country in September.

The first UAV was reported to have arrived at Sacheon Air Base in South Gyeongsang Province on 23 December 2019. A few months later, on 19 April, Harry Harris, the US ambassador to South Korea, released an image showing the second UAV alongside the first one in a hangar at an undisclosed location.

It is still unclear when exactly the third UAV arrived in South Korea but, according to the Yonhap News Agency, three of the platforms had been delivered by June.

The RoKAF is believed to be operating the platforms from Sacheon Air Base as part of a recently established reconnaissance squadron.

The latest developments come after the US Department of State approved in July 2019 a potential USD950 million Foreign Military Sale (FMS) of contractor logistics support and other services for the RoKAF’s Global Hawk fleet.