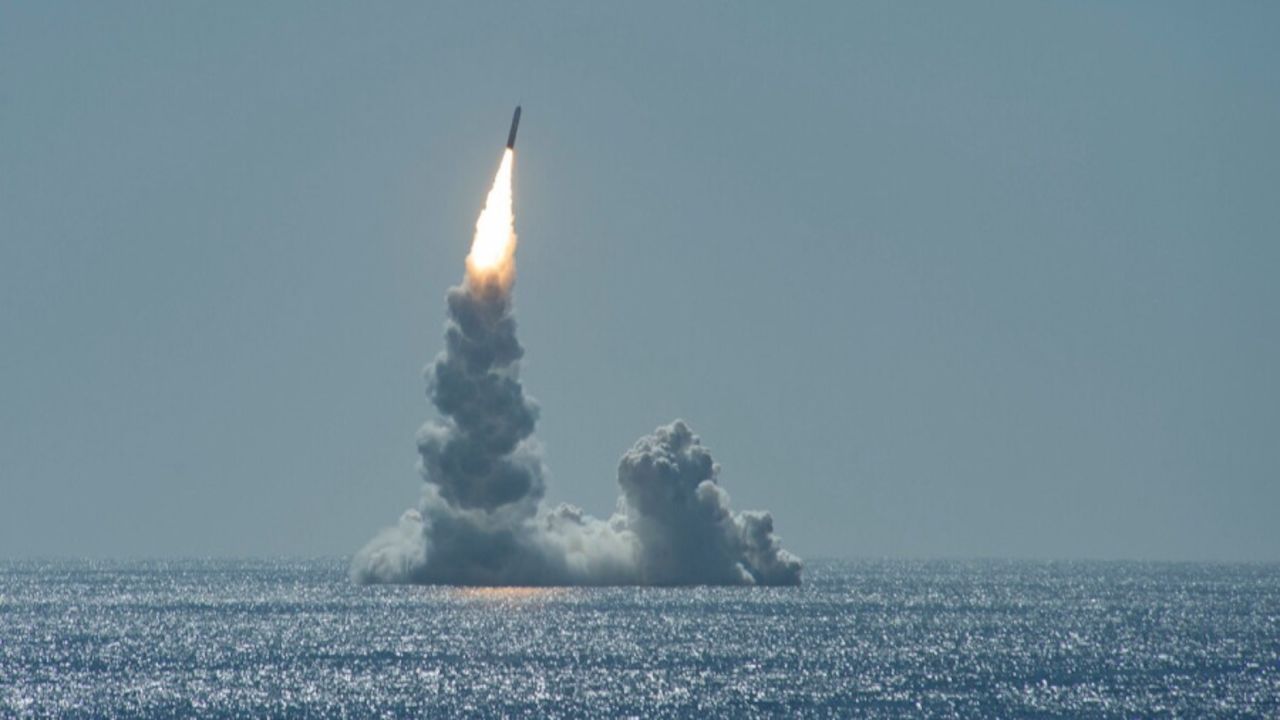 Two US lawmakers are introducing legislation to kill the nuclear-armed, sea-launched cruise missile set to begin development next year and its associated warhead.

Maryland Sen. Chris Van Hollen, a lead appropriator, and House Seapower Subcommittee Chairman Joe Courtney, of Connecticut, planned Thursday to unveil the bill, a copy of which was obtained by Defense News. It’s the latest sign of pressure on President Joe Biden from his own party to scale back nuclear plans formed under the Trump administration.

The bill would prohibit research and development, production, and deployment of the missile, known as the SLCM-N, arguing that the Obama administration found a similar weapon, the TLAM-N, redundant and retired it. The lawmakers say the cost of the SLCM-N would top the Congressional Budget Office estimate of $9 billion.

In a statement, Courtney said that installing nuclear warheads on Virginia-class attack subs would sap resources from growing the Navy’s fleet and distract from the core mission of attack submarines in the Pacific and European theaters, where they are typically laden with ship-killing, conventional Tomahawk missiles.

“This legislation is a common-sense bill that will stop the hemorrhaging of precious Navy dollars for a wasteful program that Congress barely debated.” Courtney said.

The Trump administration’s 2018 Nuclear Posture review revived the weapon to bolster nuclear deterrence against Russia and China. Officials launched an analysis of alternatives to develop the weapon and hoped last year to begin a formal program of record in the fiscal 2022 budget request.

Conservatives are likely to push back in support of the program and other nuclear weapons spending, as the Heritage Foundation’s Frederico Bartels argued in a policy paper Tuesday in favor of robustly funding nuclear modernization programs, and advancing the SLCM-N.

“As the strategic environment is projected to worsen, it is critical that Congress avoid dilatory maneuvers in the form of further analysis, and instead support initial research and development for a SLCM-N,” the paper reads.

Separately on Tuesday, Sen. Ed Markey, D-Mass., and Rep. Ro Khanna, D-Calif., called on Biden to cancel the program as well as the submarine-launched, low-yield W76-2 warhead, fielded under Trump. They also asked Biden in a letter to “pause further development of” the controversial Ground Based Strategic Deterrent.

In September, the Air Force awarded Northrop Grumman the engineering, manufacturing and development contract for GBSD, which would eventually include more than 650 missiles and cost about $264 billion over the program’s life span. By 2029, GBSD will begin replacing the Minuteman III, which Pentagon officials say is too old for a life extension.

Markey and Khanna also urged Biden to adopt a “no first-use” doctrine for nuclear weapons, which Biden has previously said he would review.

“The United States can retain a safe, secure, and effective nuclear deterrent which is also affordable and enhances our national security,” they wrote. “In making necessary changes to the U.S. nuclear posture and force structure, your administration can best reflect the hard, cold reality that there is no such thing as a winnable nuclear war.”