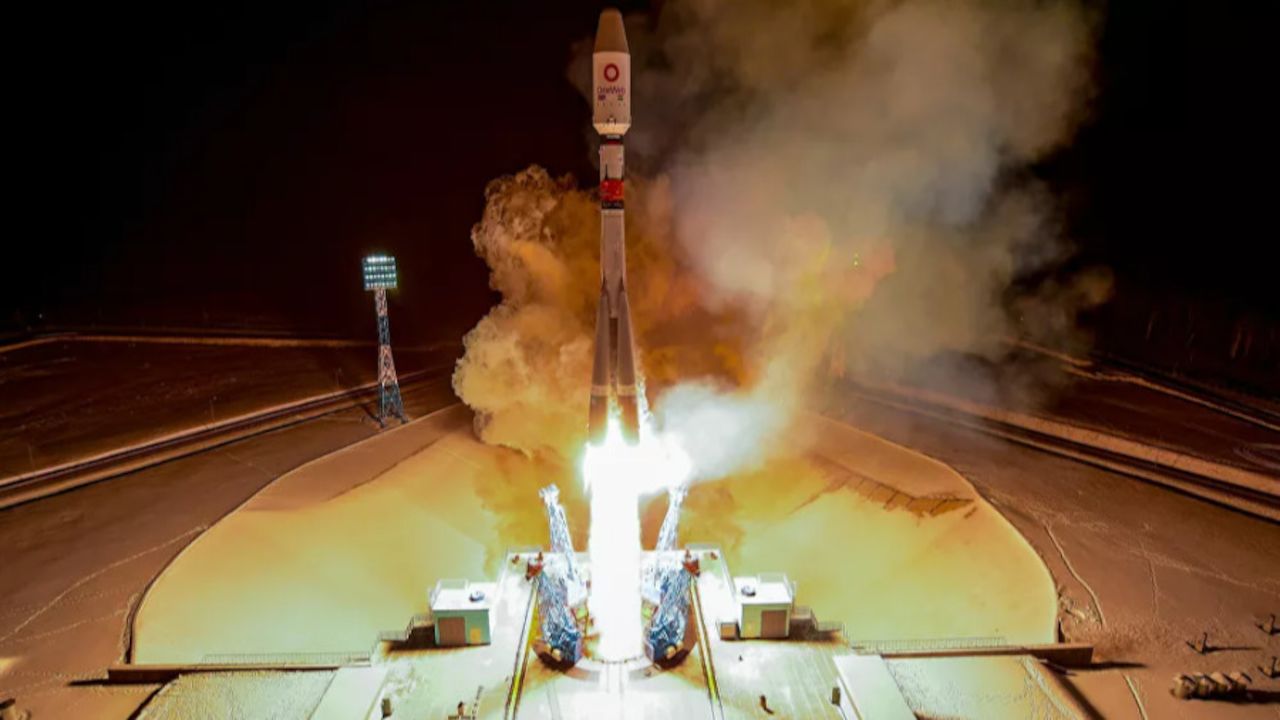 The United States may buy a seat on Russia's Soyuz MS-18 spacecraft to deliver its astronaut to the International Space Station (ISS) in the spring of 2021, a source in the space and rocket industry told Sputnik.

In November, the Russian state space corporation of Roscosmos said that the crew of the Soyuz MS-18 spacecraft, whose launch is scheduled for April 9, will consist of three Russian cosmonauts: Oleg Novitskiy, Pyotr Dubrov and Sergei Korsakov.

“The United States may buy a seat on Soyuz MS-18 for the astronaut’s flight to the ISS. The talks on the issue are being held with the US private company of Axiom Space,” the source said.
If such an agreement is reached, US astronaut Mark Vande Hei may replace Korsakov in the crew.

The information has been confirmed by two other sources.

Earlier, the head of Roscosmos, Dmitry Rogozin, said the future launch to ISS will allow to maintain international space cooperation despite the current difficult political situation.