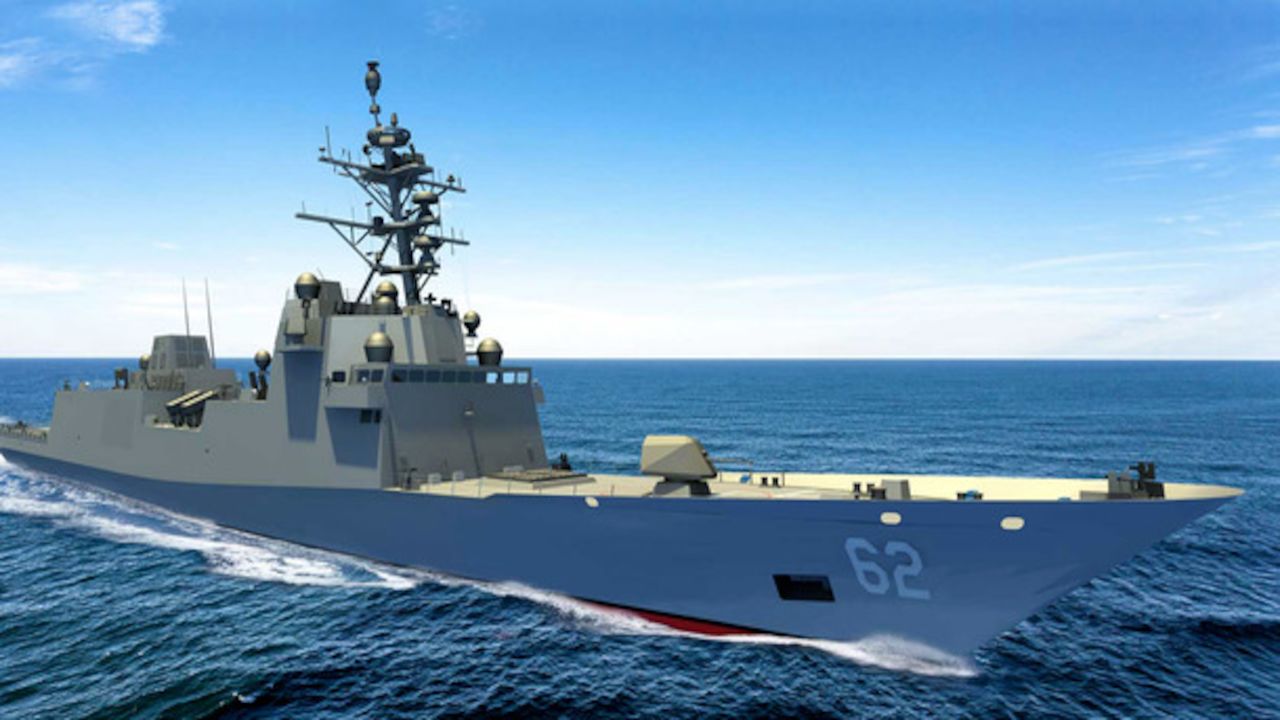 L3Harris Technologies announced that is has been awarded a contract by Fincantieri Marinette Marine for the shipboard integration and production of major subsystems onboard the U.S. Navy’s guided-missile frigate FFG 62. L3Harris is prepared to support the Navy’s plans to build at least 10 ships. The value of the L3Harris program could exceed $300 million if all design, development, and production options are awarded.

L3Harris is the largest member of the Fincantieri FFG team and will provide integrated systems that include the electric and propulsion systems, bridge and navigation systems, and aviation integration services. The diversified capabilities that L3Harris delivers on the Constellation-class Frigate program will distribute the power and propulsion needed to meet the U.S. Navy’s mission requirements throughout the world.

"We're excited by the opportunity to join the Fincantieri Marinette Marine team on the Frigate program and we look forward to bringing to bear industry-best speed, innovation and affordability as we deliver the advanced integrated capabilities that will ensure the Navy's ability to operate this ship with impunity upon any sea," said Sean Stackley, President, Integrated Mission Systems, L3Harris.

The Navy recently awarded a contract to Fincantieri to design and build the FFG, the Navy’s first new build in more than a decade. L3Harris will support Fincantieri at its Marinette, Wisconsin shipyard, where it will build the frigate based on the company’s Italian FREMM multi-mission frigate.