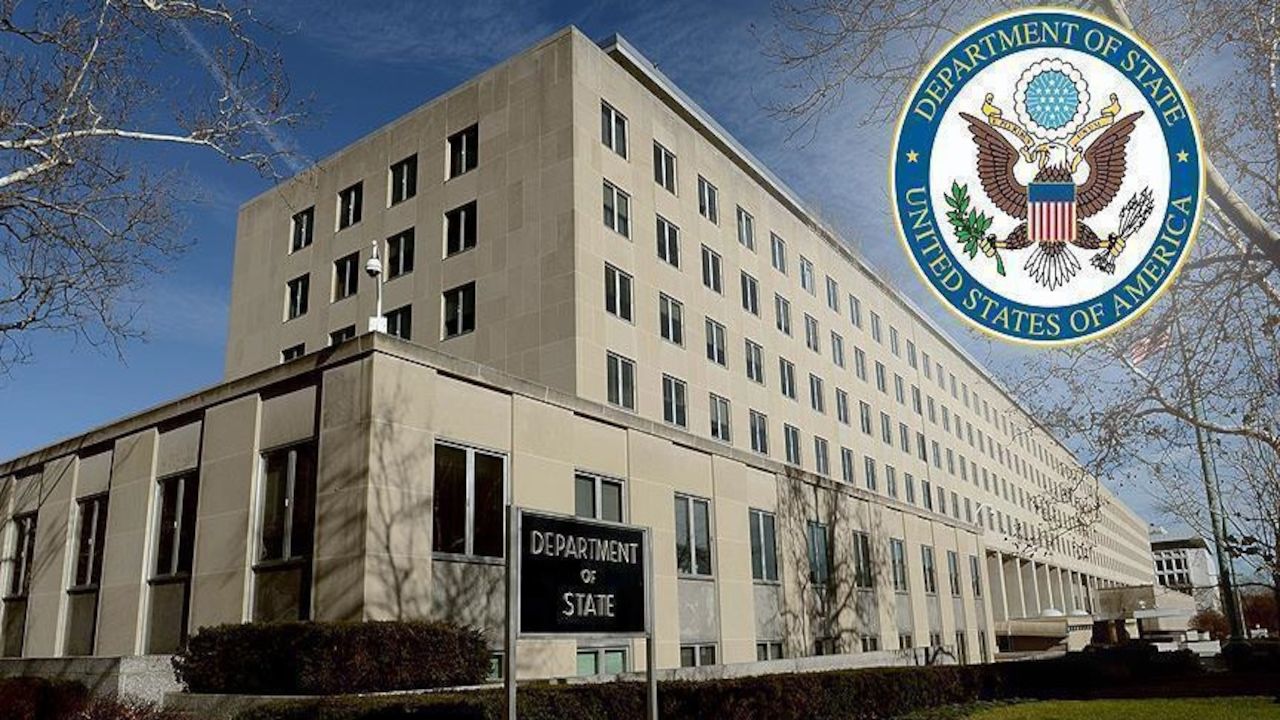 The US said Thursday it is open to an invitation from the EU for a meeting with world powers and Iran to discuss a return to the 2015 nuclear accord.

"The United States would accept an invitation from the European Union High Representative to attend a meeting of the P5+1 and Iran to discuss a diplomatic way forward on Iran’s nuclear program," State Department Spokesperson Ned Price said in a statement.

The EU's Deputy Secretary General for Political Affairs, Enrique Mora, said earlier on Twitter that he was ready to invite the relevant parties to an informal meeting.

"The #JCPOA at a critical moment. Intense talks with all participants and the US. I am ready to invite them to an informal meeting to discuss the way forward," Mona tweeted.

Earlier this month, US Secretary of State Antony Blinken cautioned that Iran could obtain enough material to create a nuclear bomb within a matter of weeks.

Blinken, in an interview with NBC News, said Tehran is "a matter of weeks" away from crossing the threshold if it continues to step back from its commitments under the 2015 nuclear pact it struck with world powers.

The Islamic Republic has been taking the actions in retaliation for former President Donald Trump's unilateral decision to withdraw the US from the agreement in 2018 and reimpose sanctions that were lifted as part of the agreement.

The US and Iran are at loggerheads over who should first return to compliance with the Joint Comprehensive Plan of Action (JCPOA), with the Biden administration repeatedly maintaining that it will only meet its obligations after Tehran.

That position has been a non-starter for Iranian officials, who maintain that since Trump left the deal first, the US must lift its sanctions before Tehran will return.