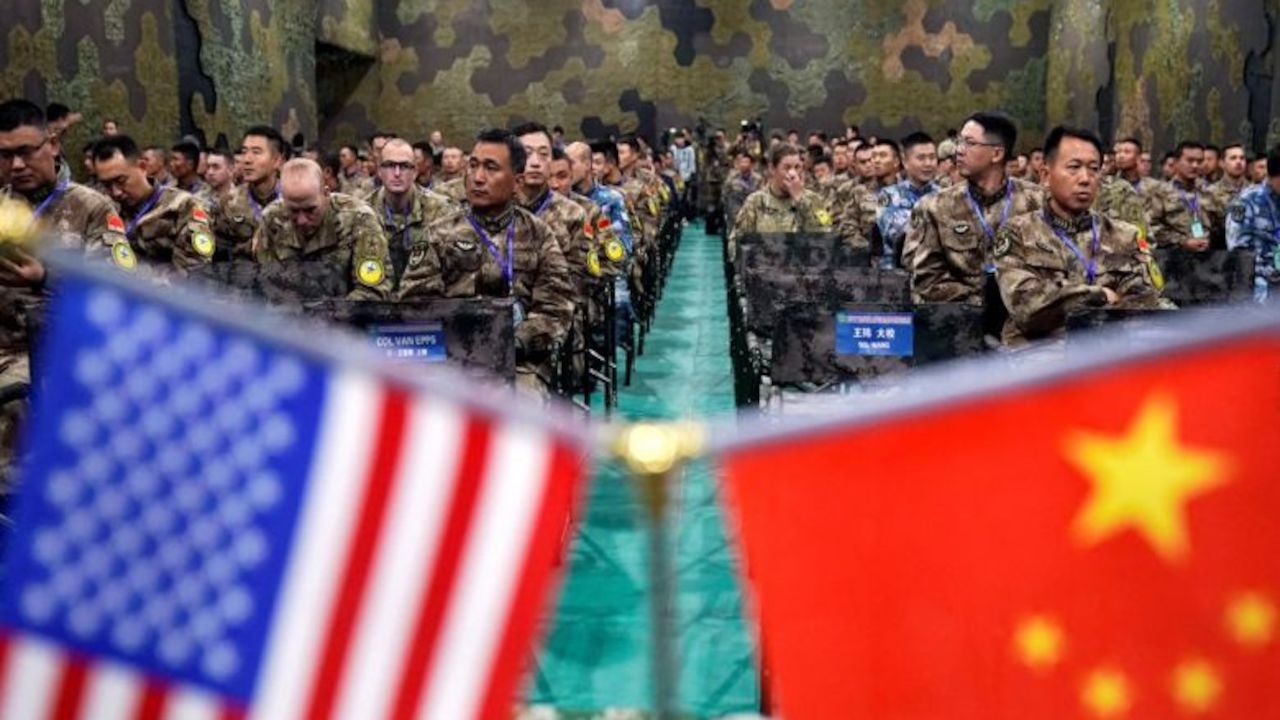 The Trump administration plans to sell billions of dollars of weapons to Taiwan to help the country defend itself amid concerns that China could use military force against it.

The deal would be worth $7bn, according to a person familiar with the discussions inside the administration. That would make it the second biggest package of weapons provided to Taiwan by the US following an $8bn arms deal agreed last year.

Donald Trump has taken an increasingly tough stance against China, from its human rights abuses in Xinjiang and a clamp down on pro-democracy protests in Hong Kong to military activity in the South China Sea.

Bonnie Glaser, a China expert at the Center for Strategic and International Studies, a Washington-based think-tank, said the sale would include sea mines, coastal defence cruise missiles and drones that would help Taiwan fend off an attack by the Chinese military.

This would enable it to fight a guerrilla-like war if China were to launch an invasion and destroy Taiwan’s air force and navy, and blind its electronic command and control systems. Previously, Taiwan had prioritised big-ticket items including F-16 fighter jets. These are essential in countering Chinese posturing in military exercises conducted close to Taiwan but highly vulnerable in a war.

Reuters first reported the details of the arms package. The deal, which has been under discussion for months, comes as Taipei has raised concerns about China undertaking big air and naval exercises inside Taiwan’s air defence buffer zone.

On Wednesday, two Chinese anti-submarine warfare aircraft flew loops inside the country’s air defence identification zone in an area between Taiwan’s south-western coast and Pratas, an atoll in the South China Sea held by Taipei, according to Taiwan’s defence ministry.

The manoeuvre was the second such Chinese incursion in a week into an area Taiwan considers crucial for its air defence. Last week, Taipei said the People’s Liberation Army had staged a large two-day air and naval drill in the same area. The Taiwanese government said China’s moves were a “severe provocation” and a threat to regional peace.

The decision to provide the weapons marks the latest effort by the Trump administration to indirectly warn Beijing about the ramifications of any military attack on Taiwan, which China claims as part of its territory. Last month, the US declassified documents that provided more detail on the security assurances that Ronald Reagan provided to Taiwan in 1982 after the US normalised relations with Beijing.