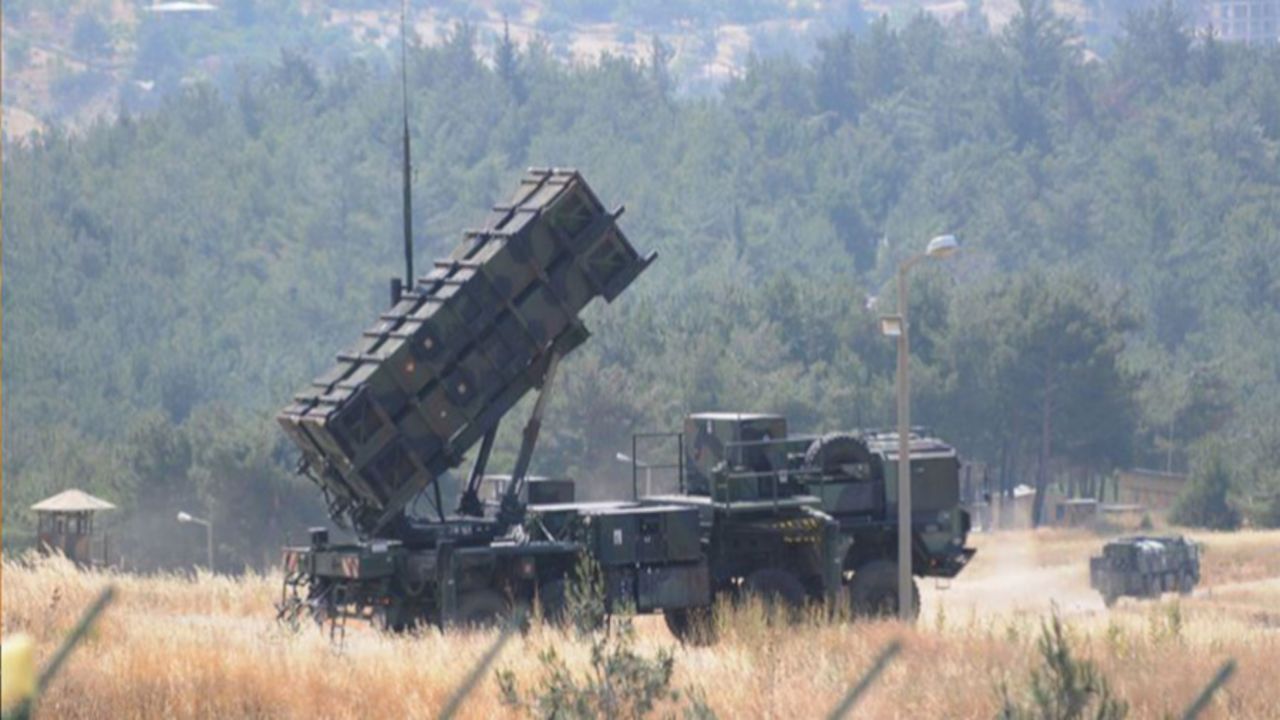 The Biden administration is withdrawing Patriot antimissile batteries from four Middle East countries as the US reduces its military footprint in the region amid a reduction in tensions with Iran, a US news outlet reported on Friday.

The Pentagon is pulling about eight Patriot antimissile batteries from Saudi Arabia, Iran, Kuwait and Jordan, as well as a Terminal High Altitude Area Defense (THAAD) system from Saudi Arabia that had been deployed by the previous Trump administration, the Wall Street Journal reported citing unnamed US officials.

The redeployment includes hundreds of US troops who operate the systems and began earlier this month following a June 2 phone call in which US Defense Secretary Lloyd Austin informed Saudi Crown Prince Mohammed bin Salman of the shift, according to the Journal.

The withdrawal of anti-missile batteries marks a return to a more normal level of defence in the region where the US continues to maintain tens of thousands of troops even as it has reduced forces deployed to Afghanistan and Iraq, the Journal reported.

“We still have our bases in the countries of our Gulf partners, they aren’t shutting down, there is still substantial presence, substantial posture in the region,” a senior defence official told the Journal.

The US deployed Patriot antimissile batteries and troops to Saudi Arabia after Iranian drone attacks hit Saudi oil facilities and to Iraq in 2020 after a spate of missile and rocket attacks on US forces by Iran and Iranian-backed militias.

The US military acknowledged that more than 109 US troops had suffered concussions and other brain injuries in an Iranian ballistic missile attack on the Ain al-Assad military base in Iraq following the US air strike that killed Iranian General Qassem Soleimani.

President Joe Biden, who took over from former President Donald Trump in January, has sought to de-escalate tensions in the Middle East and US diplomats have been engaged in indirect talks with Iran on reviving the Iran nuclear deal.

US and Iranian diplomats engaged in a sixth round of talks in Vienna earlier this month as Iran considers rejoining the 2015 agreement prohibiting it from obtaining nuclear weapons in exchange for relief from punishing US economic sanctions.

Trump had unilaterally withdrawn from the Iran nuclear agreement and instituted a “maximum pressure” campaign on Tehran that Biden officials have said failed to achieve goals and had the effect of accelerating Iran’s nuclear development.

Iranians were voting on Friday for a new president to replace outgoing President Hassan Rouhani who had championed the nuclear agreement with the US in 2015.