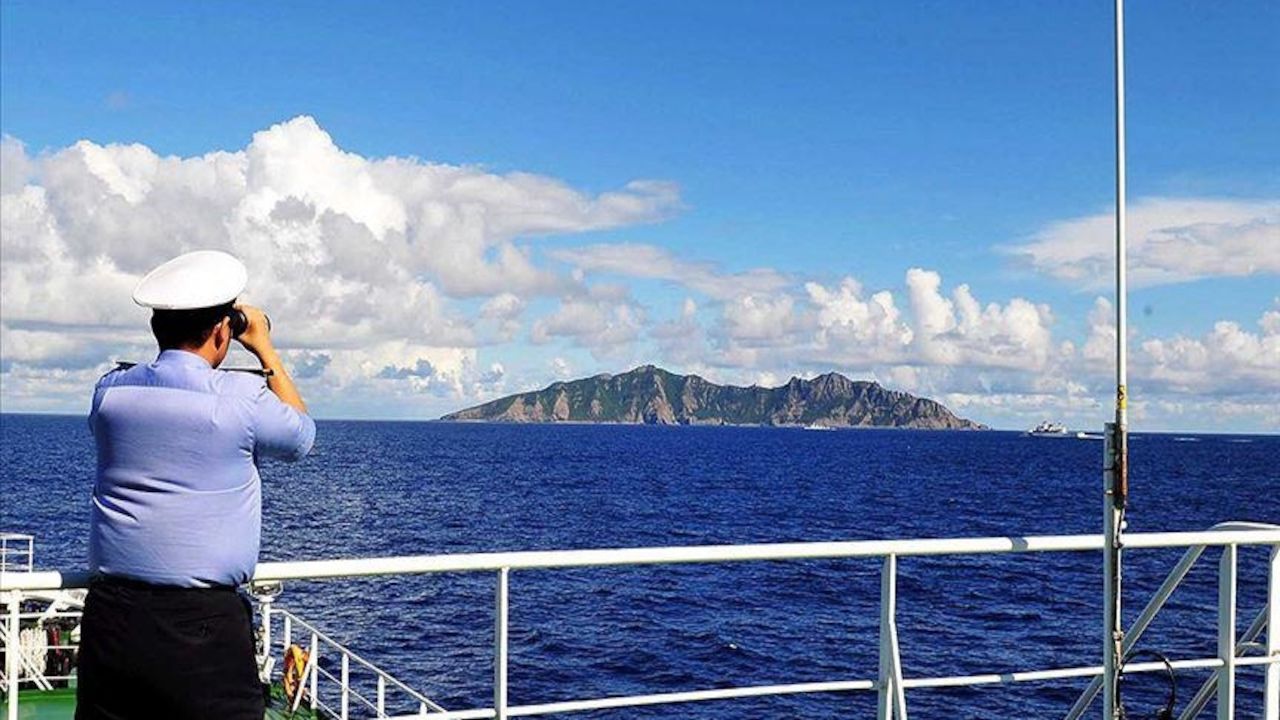 South China Sea has witnessed a "sharp increase" in the frequency, intensity, and pertinence of US military’s close-in reconnaissance on China since 2009, said a Beijing-based think tank on Thursday.

The US military’s frequent close-in reconnaissance is “always one of the three major obstacles to the Sino-US military relations, and has been more and more serious and risky, in the past two decades,” the South China Sea Probing Initiative (SCSPI) said in its report.

“Nowadays, US flies up to 2,000 sorties of reconnaissance planes to the Yellow, East and South China Seas per year,” the report said.

“They are getting closer and closer. On March 22, 2021, a USAF RC-135U Combat Sent made an unprecedented run at China’s airspace, approaching 25.3 NM from the coast of mainland China; On August 25, 2020, a USAF U-2 flew into a previously declared no-fly zone, where the PLA was conducting live-fire military exercise,” it added.

The report came on the 20th anniversary of a Chinese jet crash. On April 1, 2001, a US Navy EP-3 aircraft collided with a People’s Liberation Army (PLA) Navy J-8 fighter jet, killing a Chinese pilot.

The incident happened 104 kilometers (62 miles) off the southeastern coast of China’s Hainan island.

The Damaged EP-3’s had made an emergency landing at Linshui airport on Hainan island and the dispute was resolved after four months of negotiations.

The crisis was resolved with US’s apology, compensation and China’s release of the US plane and crew, the report recalled.

In 2020, the SCSPI found US reconnaissance aircraft “impersonated civilian aircraft of countries such as Malaysia and the Philippines by broadcasting spoofed ICAO International Civil Aviation Organization] hex codes to conduct close-in reconnaissance near China’s coast,” the report said.

Citing China’s official data, the report added, the first three quarters of 2020 “saw US impersonating civilian airliners of other countries for more than a hundred times off the Chinese coast.”

“Such behavior has severely disrupted the aviation order and air safety in relevant airspaces and threatened the security of China and the region, which are highly likely to bring great danger to real airliners, especially to countries that the US impersonated,” it said.

“The second is military-civilian fusion. The US military has also begun to hire private defense companies to conduct close-in reconnaissance on China,” the report went on to say.

“The third is unmanned reconnaissance. RQ-4B Global Hawk and MQ-4C Triton unmanned reconnaissance aircraft have been normally deployed to Andersen Air Force Base, Guam. The MQ-4C, especially, conducts increasingly frequent operations, which are spotted over the South China Sea every two to three days,” it added.

The South China Sea – a crucial passage for a significant portion of the world’s commercial shipping – is bordered by Brunei, Cambodia, China, Indonesia, Malaysia, the Philippines, Singapore, Taiwan, Thailand and Vietnam.

China claims about 90% of the potentially energy-rich sea, and accuses the US and other regional actors of violating its territorial integrity.

However, in 2016, the Permanent Court of Arbitration at The Hague ruled against Chinese claims and in favor of the Philippines on most of its submissions.

The court ruled China’s claims of historic rights within the nine-dash line, which Beijing uses to demarcate its claims in the disputed maritime territory, were without legal foundation.