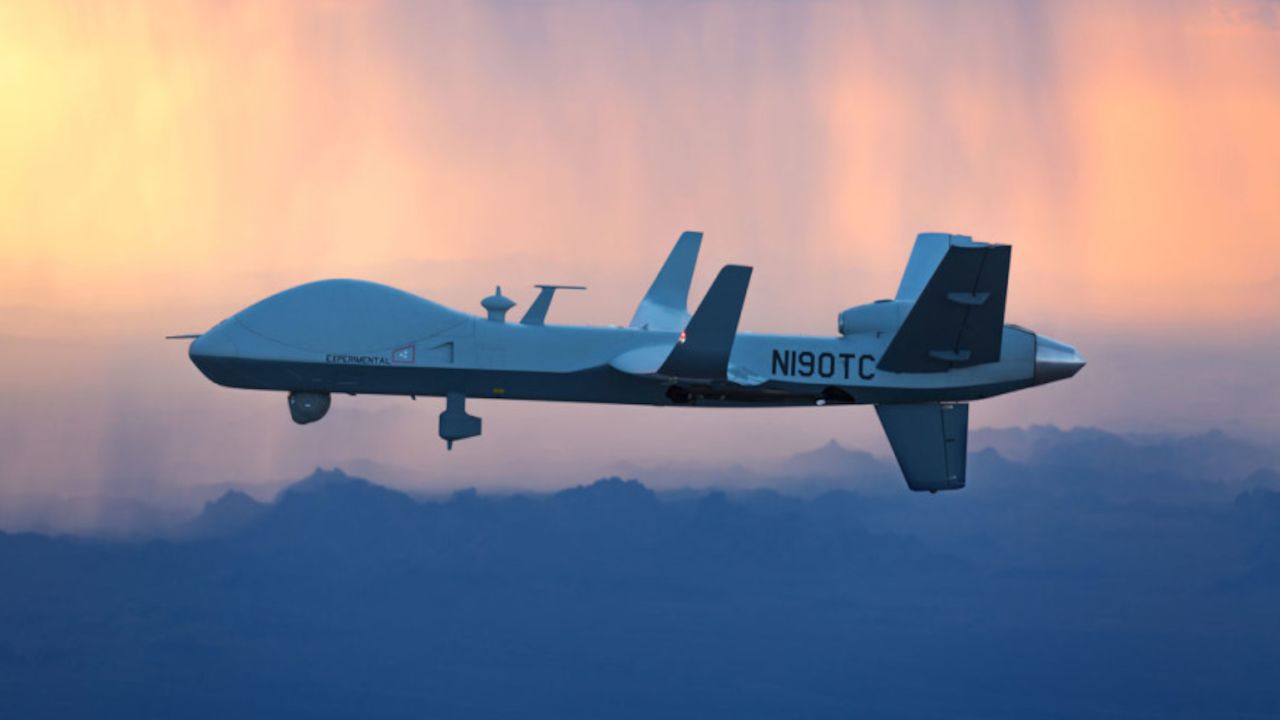 The sale of four sophisticated U.S.-made aerial drones to Taiwan has crossed a key hurdle in Congress and is at the last stage of approval, sources said on Monday, a deal likely to add to already strained ties with China.

The $600 million deal would be the first such sale since U.S. policy on the export of sophisticated and closely guarded drone technology was loosened by the Trump administration.

It was reported in recent weeks on the administration moving ahead with four other sales of sophisticated military equipment to Taiwan, with a total value of around $5 billion, as it ramps up pressure on China and concerns rise about Beijing’s intentions toward the island.

The U.S. State Department could formally notify Congress of the sale later this week, one of the people said. The formal notification gives Congress 30 days to object to any sales, but this is unlikely given broad bipartisan support for the defense of Taiwan.

The four MQ-9 SeaGuardian drones, made by General Atomics, would come with associated ground stations and training. While the drones are armable, they will be outfitted with surveillance equipment, the people said.

It was reported in September that sales of major weapons systems to Taiwan were making their way through the U.S. export process.

On Oct. 26 the United States moved ahead with the proposed sale of 100 cruise missile stations and 400 land-based Harpoon anti-ship missiles made by Boeing Co.

Beijing considers Taiwan a wayward province that it has vowed to bring under control, by force if necessary. Washington considers it an important democratic outpost and is required by law to provide it with the means to defend itself.