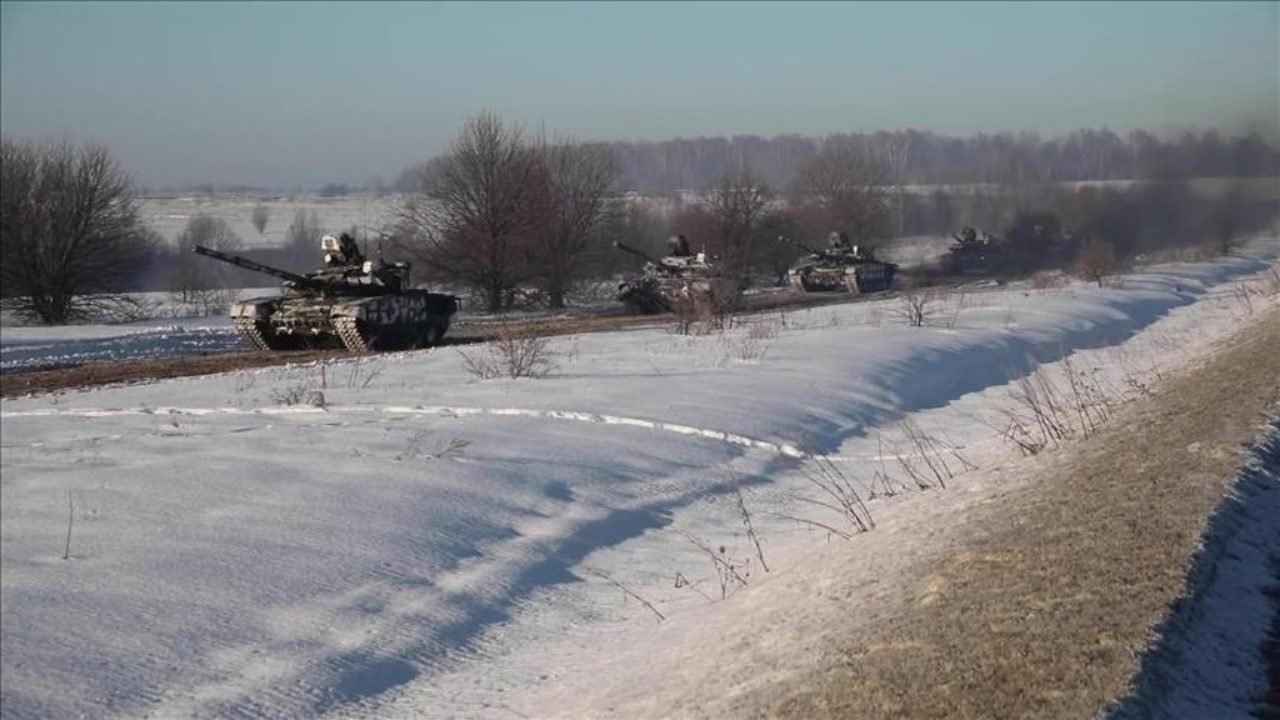 The US said Wednesday that Russia has moved more forces to the Ukrainian border, countering claims by Moscow that it was pulling back some troops.

Speaking at a teleconference, a senior Biden administration official said Moscow's claims of a drawdown were "false" and it has increased its military presence by up to 7,000 troops in recent days.

"Every indication we have now is they mean only to publicly offer to talk and make claims about de-escalation while privately mobilizing for war," said the official, according to CNN.

The latest claim by the US came a day after Russian defense officials reported that some military units are leaving their positions near Ukraine’s border. But Secretary of State Antony Blinken said Wednesday that the US does not see any "meaningful pullback" of Russian troops.

Moscow, according to Ukrainian officials and NATO, has recently amassed more than 100,000 troops near Ukraine, prompting fears that the Kremlin could be planning a military offensive against its former Soviet neighbor.

Denying that it is preparing to invade, Russia has accused Western countries of undermining its security through NATO’s expansion toward its borders.

Russia also issued a list of security demands to the West, including a rollback of troop deployments from some ex-Soviet states and guarantees that some of those states would not join NATO.

In a written response to the demands, Washington said it is committed to upholding NATO's "open door policy," while NATO also conveyed the alliance's reply “in parallel with the United States."