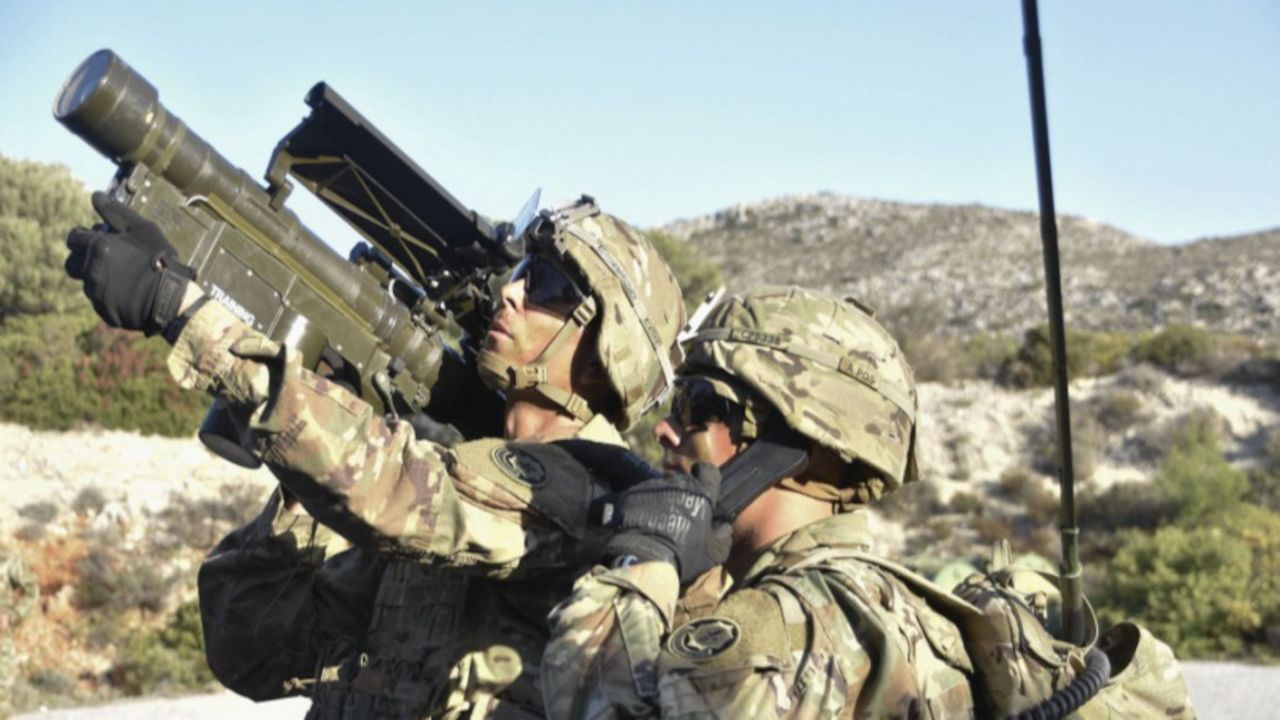 The US Army is seeking a replacement for its Raytheon FIM-92 Stinger short-range air-defence (SHORAD) surface-to-air missile (SAM) system, with a request for information (RFI) issued to interested parties on 10 November.

The man-portable air defence system (MANPADS) RFI seeks to meet increasing demand to counter the growing aerial threat capabilities with a new SAM system to replace the Stinger that has been in the US Army inventory since the early 1980s.

“The Stinger Reprogrammable Microprocessor (RMP) will become obsolete in fiscal year (FY) 2023, and Stinger Block I is undergoing a service life extension to extend its end of useful life. The current Stinger inventory is in decline,” the army said. “The US] Army is conducting a SHORAD study which will inform efforts to modernise and to address emerging threats, which may increase the demand for MANPADS capable missiles.”

According to the RFI, the US Army is currently planning to award a full and open competitive contract no later than FY 2026 for the production of up to 8,000 MANPADS missiles to fill this need.

As noted by the army, in 2016 Congress and military senior leaders, “noting the results of studies and peer threat nations’ aggressions, provided resources and directed the army to aggressively pursue air-defence capabilities to protect maneuvering forces as soon as feasibly possible. This effort serves to meet increasing demand for MANPADS, organisational growth within the Air and Missile Defense (AMD) portfolio, and increasing near-peer threat capability.”