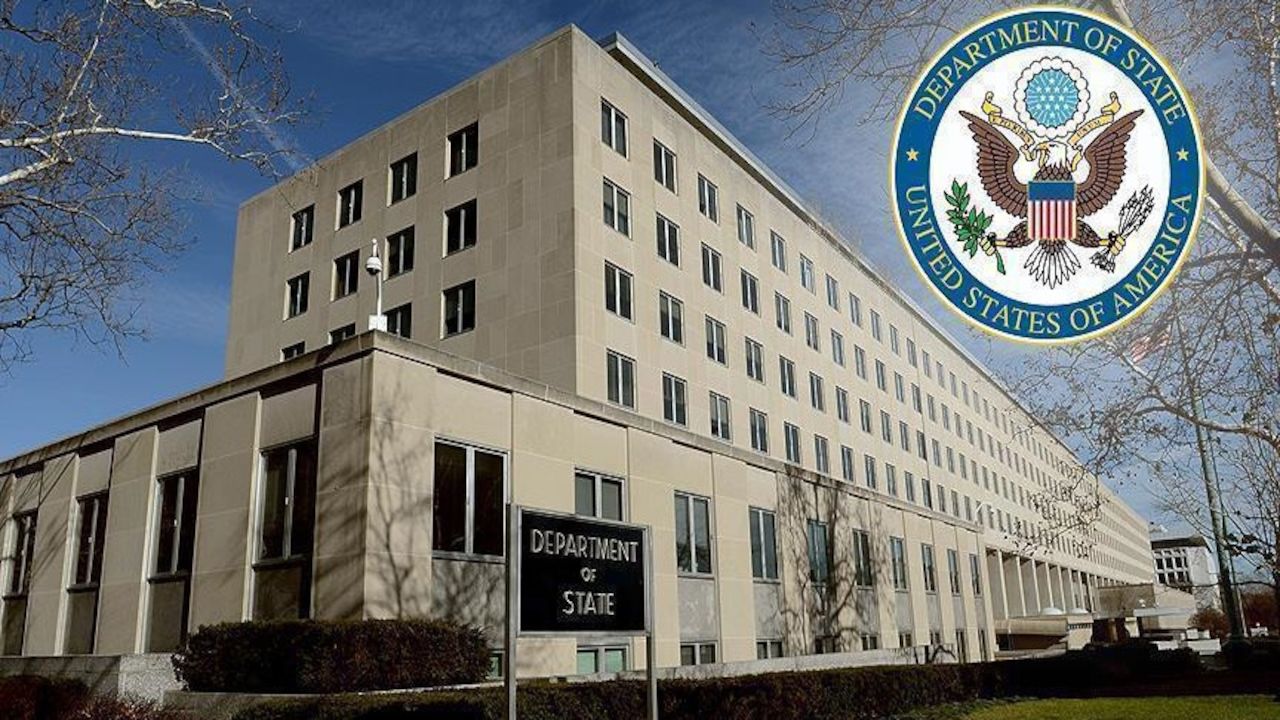 The US State Department signed off Tuesday on a potential $197 million sale of Rolling Airframe Missiles (RAMs) to the Egyptian military.

Raytheon's naval missiles are used to defend against anti-ship missiles, and are employed by the navies of 11 countries including Turkey and the US.

The deal is for the block 2 variant of the tactical missiles, which include a larger rocket motor, and advanced threat detection systems. Egypt previously possessed the Block 1a variant.

In addition to the missiles, the arms deal includes tri-pack shipping and storage containers, manuals, technical documentation and US government and contractor technical support, according to the Defense Security Cooperation Agency.

"The proposed sale will support the Egyptian Navy’s Fast Missile Craft ships and provide significantly enhanced area defense capabilities over Egypt’s coastal areas and approaches to the Suez Canal," the agency said in a statement.

Congress was notified of the potential sale Wednesday, kicking off a 30-day review period for lawmakers.