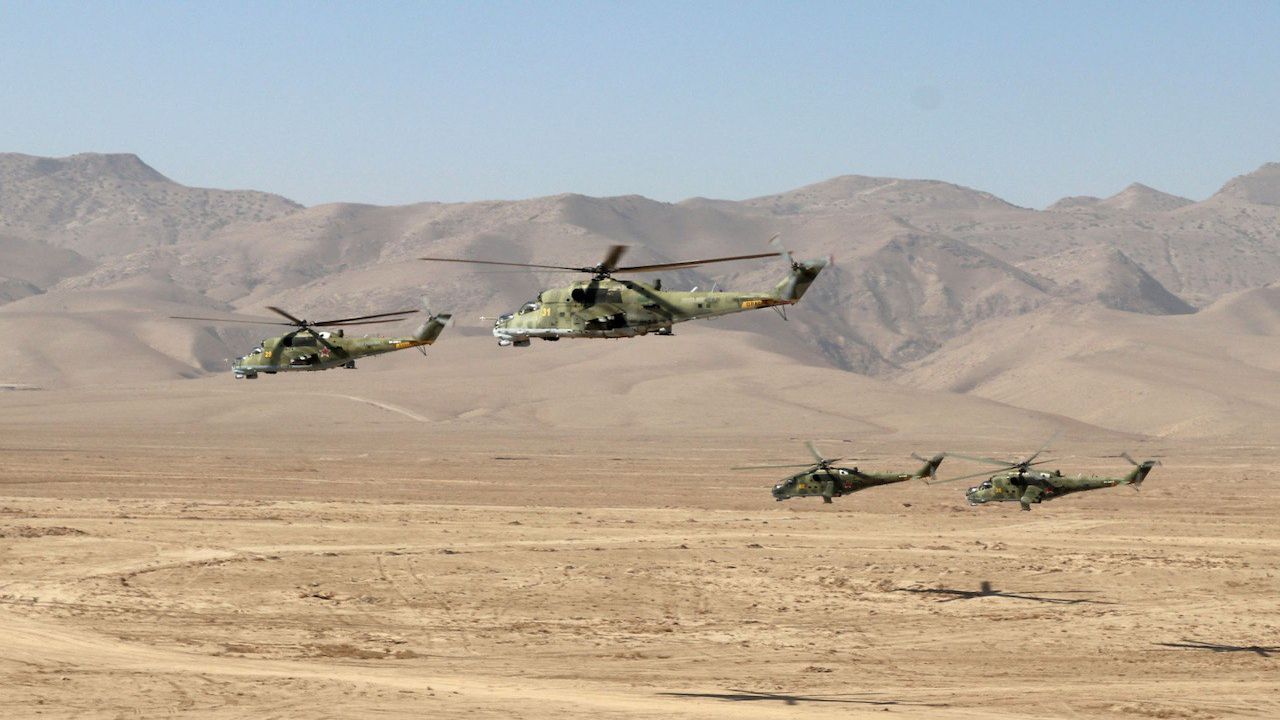 Uzbekistan and Kazakhstan have held military drills near the former's border with Afghanistan, imitating a response to an incursion, the Uzbek defence ministry said on Wednesday.

Central Asian nations bordering Afghanistan, together with Russia, have held a series of military exercises close to its borders since the Taliban took over Kabul - while most also made moves to establish working ties with the new Afghan government.

This week's drills near Termez involved some 300 servicemen and 50 vehicles, as well as artillery, fighter jets, helicopters and drones, the ministry said.

Uzbekistan and Kazakhstan - which does not share a border with Afghanistan - are the biggest countries in the former Soviet region that has close ties with Russia and China.