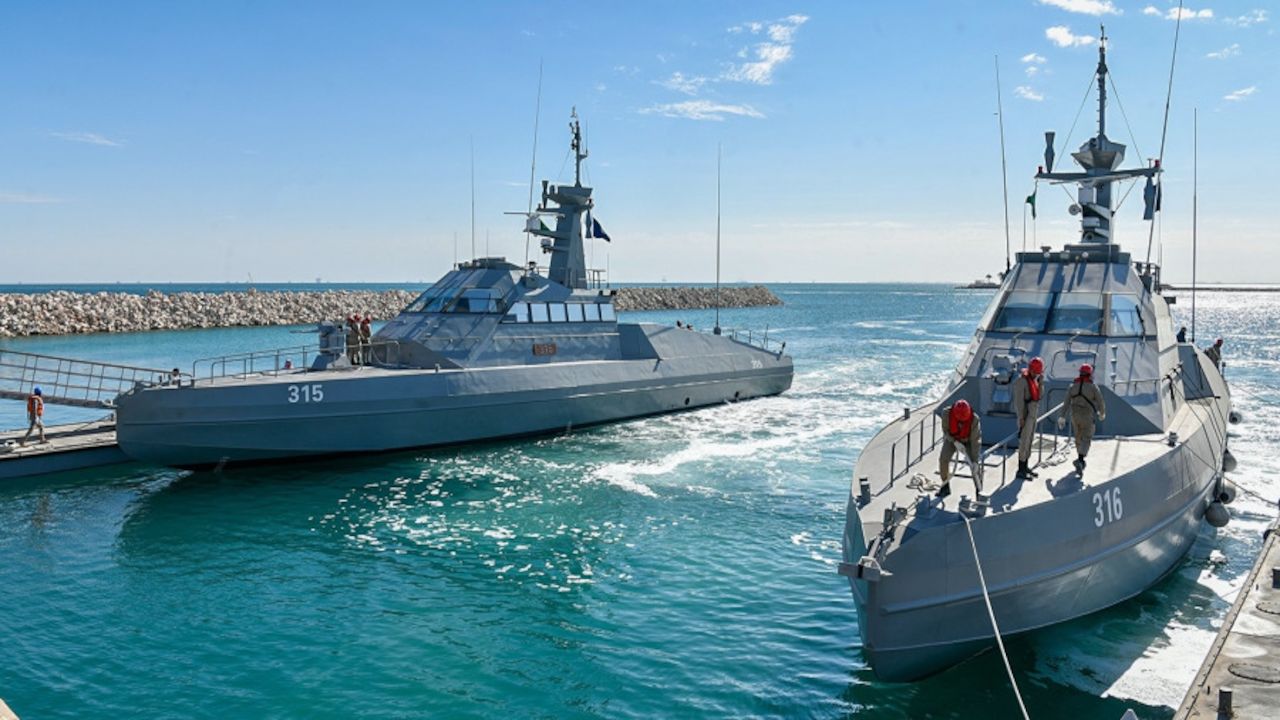 Saudi Arabia’s navy has received the second and third batches of French fast interceptor boats, as part of a technology transfer deal with the Paris government.

The official Saudi Press Agency reported on Sunday that General Fahed al-Ghufaily, head of the Saudi Royal Navy, oversaw a delivery ceremony for the HSI32 vessels on the eastern coast of the Persian Gulf kingdom.

Noting that the vessels are among the most modern speedboats, al-Ghufaily said they will “contribute to raising combat readiness of the maritime units and help protect the strategic interests of the kingdom”.

The delivery comes as part of an agreement with the French CMN shipyard for the construction of 39 boats.

Under the deal, half of the boats are to be made in France and the rest in Saudi Arabia. The first two boats were delivered to Riyadh in July last year.

They can also be used to defend against speedboats, asymmetric threats, and thwart terrorist operations. It also has the ability to conduct joint operations with aircraft, and maritime surveillance systems.

These speedboats have enormous capabilities, including: an advanced radar system for search and tracking, optical and electro-optical sensors, as well as an integrated weapons management and navigation system. It can also be armed with a 20 mm machine gun, and two 12.7 mm machine guns with a 360-degree coverage range.