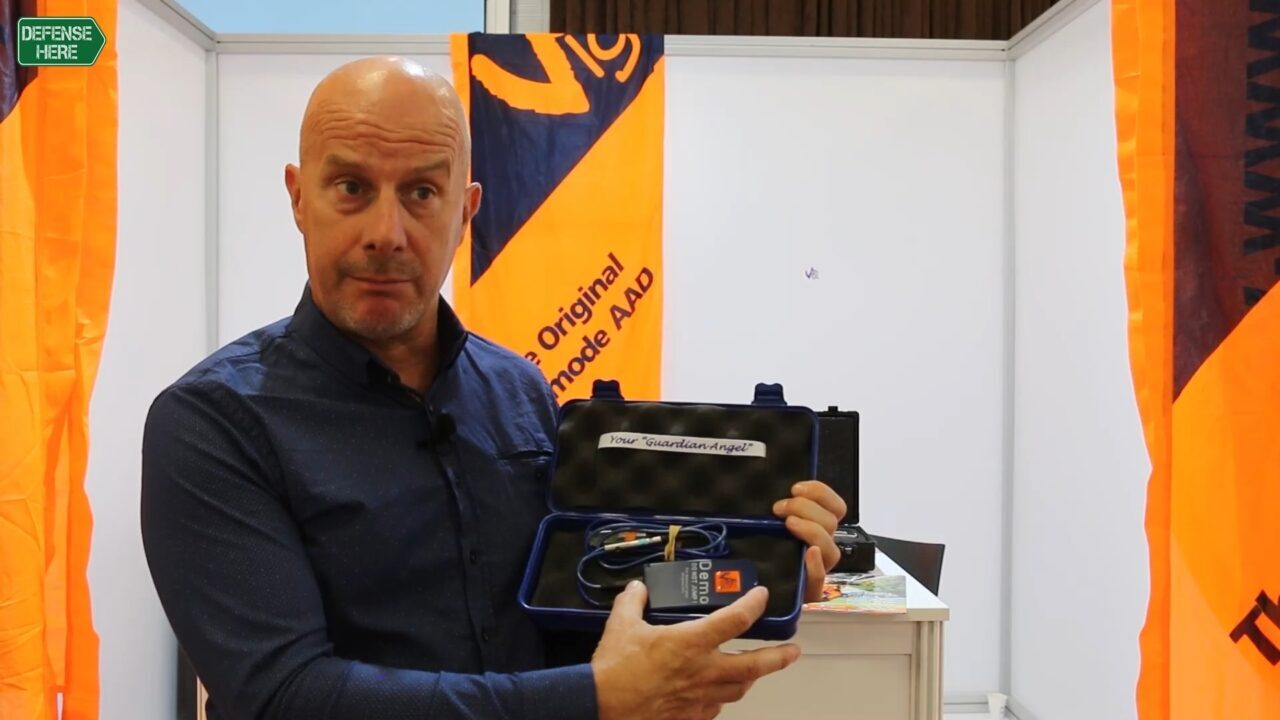 Vigil Aero, headquartered in Brussels, is an engineering company specialized in safety automation systems that has been focusing on the development of security devices for skydivers since 1997.

It activates the spare Parachute in case of an emergency, and we use it for military freefall or for material drops. It works on QNH or air pressure, it works with speed and with elevation.

So we have a patent on that and we are the first company who created this multi-mode device in the world. We deliver to more than 20 armies all over the world. And in those 20 armies we have 16 armies who have different modes so we can adapt our system very easily. And that’s mainly what we do.

So the product is the, this one is the military product, it is Vigil 2+C which is the multi-mode one. What does it have? It has a main box with a data logger, which connect the data of the last 16 jumps that the device did and there is a computer program with which you can take the data out of it and you can read them out and so on.

This is a reinforced aluminum box which means its very strong. After a deadly impact you can still recuperate the data. It has a special battery which constantly gives power, so it measures 8 times a second the altitude, and the air pressure and so on. So, it’s very accurate.

And then we have the cutter here. We have a single pin cutter, and we have also dual pinned cutters. And the cutters are very accurate, they are proven. Every device is 20-thousand-time tests, so there is no problem.

So this is the civilian version. A lot of countries, everywhere in the world, people jump in skydive clubs with the civilian version. It’s the same principle. You have a main box, reinforced aluminum box, with the same battery actually. You have Kevlar reinforced cables, which protect very good against static electricity. You have the cutter and you have your display, lcd screen, where you can adjust your data before your jump. So this is widely spread all over the world in most civilian clubs, a lot of people jump with Vigil of course."