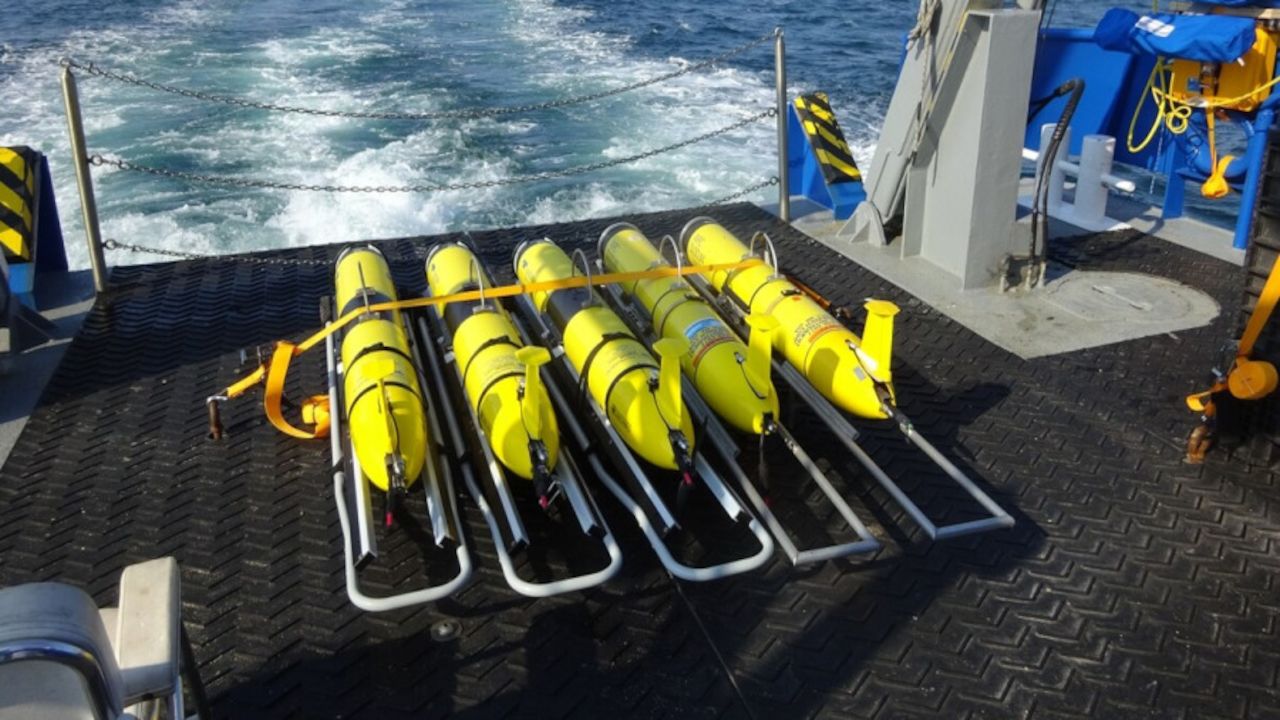 The U.S. Navy is collecting proposals for a new autonomous glider drone that can collect data — such as water temperatures over time — as a way to improve how it hunts for enemy submarines.

The system will be the next generation of the current Littoral Battlespace Sensing Glider, which generally deploys from one of the Navy’s five oceanographic survey ships. That glider became the center of an international incident in 2016 when China seized the drone, calling it a hazard to navigation.

The Navy would use the drones for measuring water conditions in places where it might expect to need to hunt submarines in the future and help guide fleet operational planning.

The drone would need to be able to operate for 90 days at a time, dive to depths of up to 200 meters – or 657 feet – and take a sample every 2 seconds, according to documents posted to Naval Information Warfare Systems Command’s website.

The Navy wants the drone to be able to loiter at depth or on the bottom, be able to transmit data when it surfaces via iridium satellite or a line-of-site datalink and be recoverable by either a survey ship or a vessel of opportunity.

The drone should also be able to scuttle itself and erase the data if tampered with, a function that can be triggered by operators at a command center or if the machine is tampered with, the documents read.

Having accurate bathometric data over time is a critical piece of the puzzle that allows sub hunters to know how their instruments will behave, as well various depths where a submarine might try to hide from sonar.

Creating that kind of picture below the water is as important for anti-submarine operations as checking the weather is for air operations, said Jerry Hendrix, an analyst with Telemus Group and a former naval flight officer in the P-3 community that specializes in ASW.

“The first things we’d do on a mission would be to drop a Bathythermograph sonobuoy] and update all our calculations based on that data,” Hendrix said. “This technology gives you that as kind of a running total. It’s almost like a weather radar constantly updating you, and it’s absolutely critical to making sure your model is as accurate as possible.”

In 2016, about 50 miles from the Philippines in the South China Sea, a Chinese Navy submarine recovery vessel swiped one of the Navy’s Littoral Battlespace Sensing Glides, which prompted the Pentagon to demand the Chinese return it. China returned the unclassified drone, saying it had removed it as a “hazard to navigation.”

The gliders are the product of Teledyne Brown Engineering, Inc., in Huntsville, Ala, and the company has delivered more than 180 to the Navy to date, according to its website.