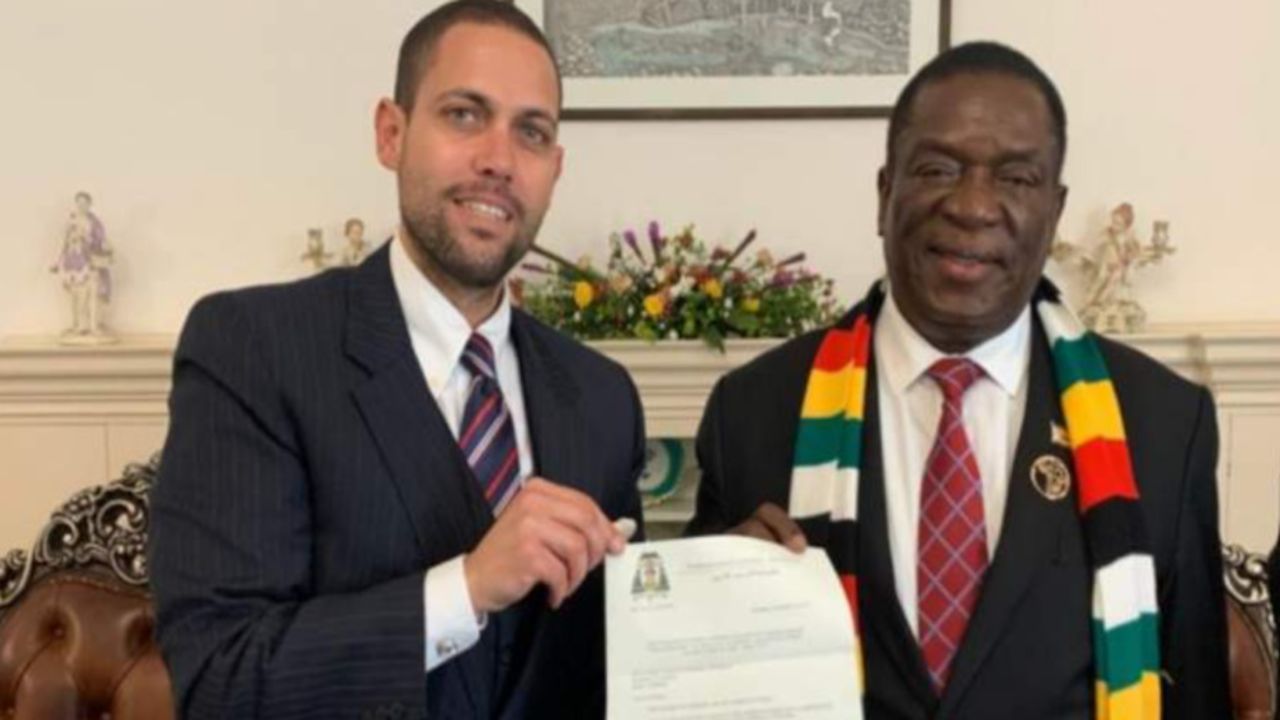 President of Zimbabwe Emmerson Mnangagwa's government is considering selling diamonds to Israel in a  deal that will see highly trained security professionals from Israel coming to train the Zimbabwean Army, Police, and the dreaded Central Intelligence Organisation.

According to reports, Zimbabwe's honorary consul in Israel, Ronny Levy Musan wants the diamonds sold to Israel directly, rather than selling through buying entities.

"In my opinion and as I mentioned, if Zimbabwe uses its mines and its diamonds as guarantees to investors and banks who are willing to give Zimbabwe cash for it, it will help inject huge money into the economy and march Zimbabwe into a new era much faster than it seems." Musan was quoted saying.

Two weeks ago, Musan, told Zimbabwe's media that following his consultations with Mnangagwa, efforts were underway to bring in the highly acclaimed Israeli security experts to train Zimbabwe's military, police and intelligence on how to effectively contain civil disobedience.

Said Musan, "Zimbabweans have a bit of problems on human rights because of lack of training of security forces. I am in touch with highly trained security professionals in Israel. We are working on plans to bring them. We will put our proposal to the Israeli security institutions. For now, I cannot mention them (institutions) by name. But the Israeli defence force has many departments.

"I spoke with His Excellency (Mnangagwa) about defence and we observed what we can do. We need approval from Israeli institutions. There are security professionals I am in touch with. I would like to bring them to Zimbabwe to train the police on how to control civilians."
Source: Bulawayo24