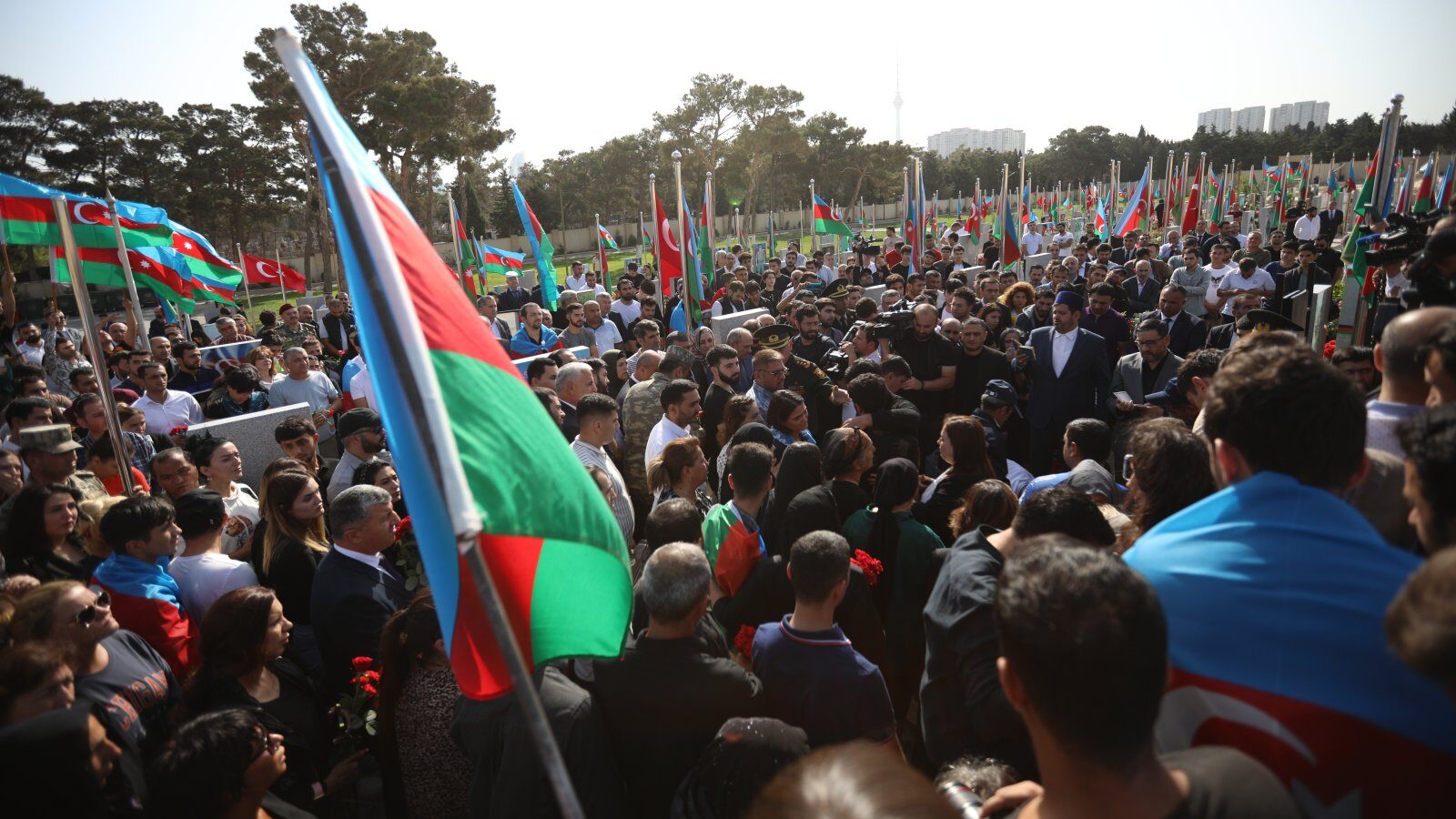 As many as 282 Azerbaijani soldiers were wounded in armed clashes with Armenian forces between Monday and Wednesday, Azerbaijan's Defense Ministry said on Saturday.

Of the wounded soldiers, 43 returned to their units after being provided with first aid, while the condition of 115 is assessed as satisfactory, 103 moderate and 21 are serious, the ministry added.

Two Azerbaijani civilians were also injured as a result of Armenian provocations, it added.

Türkiye reiterated its support to Azerbaijan, calling on Armenia to remain committed to the agreement that ended the armed conflict in 2020.

Relations between the former Soviet republics have been tense since 1991, when the Armenian military occupied Nagorno-Karabakh, a territory internationally recognized as part of Azerbaijan.

New clashes broke out in the fall of 2020, and Azerbaijan liberated several cities and over 300 settlements and villages that were under Armenian occupation. The fighting ended with a deal brokered by Russia.