Deliveries of the T129 ATAK offensive and tactical reconnaissance helicopter to the Turkish Armed Forces produced by TUSAŞ are continuing.

Prof. Dr. Ismail Demir, 57, announced on his Twitter account the delivery of the T129 attack helicopter to the Land Forces Command.

"We have handed over 57 of our T129 ATAK helicopters, one of the most effective elements in the fight against terrorism, to the Land Forces Command. We will continue to bury the terrorists in their graves! Everything is for the homeland."

SSB Chief Demir had said in May that the delivery of the T-129 attack and Tactical Reconnaissance Helicopter had been delayed due to coronavirus. 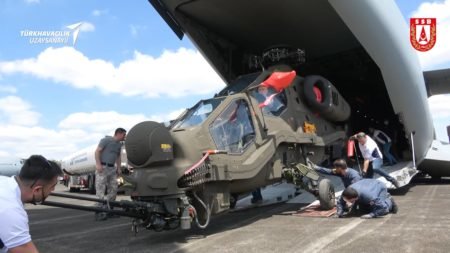 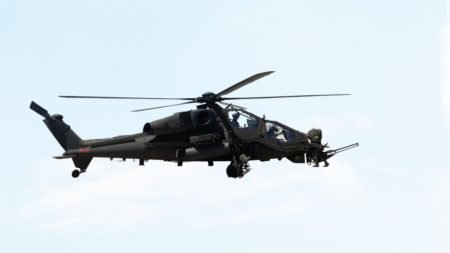