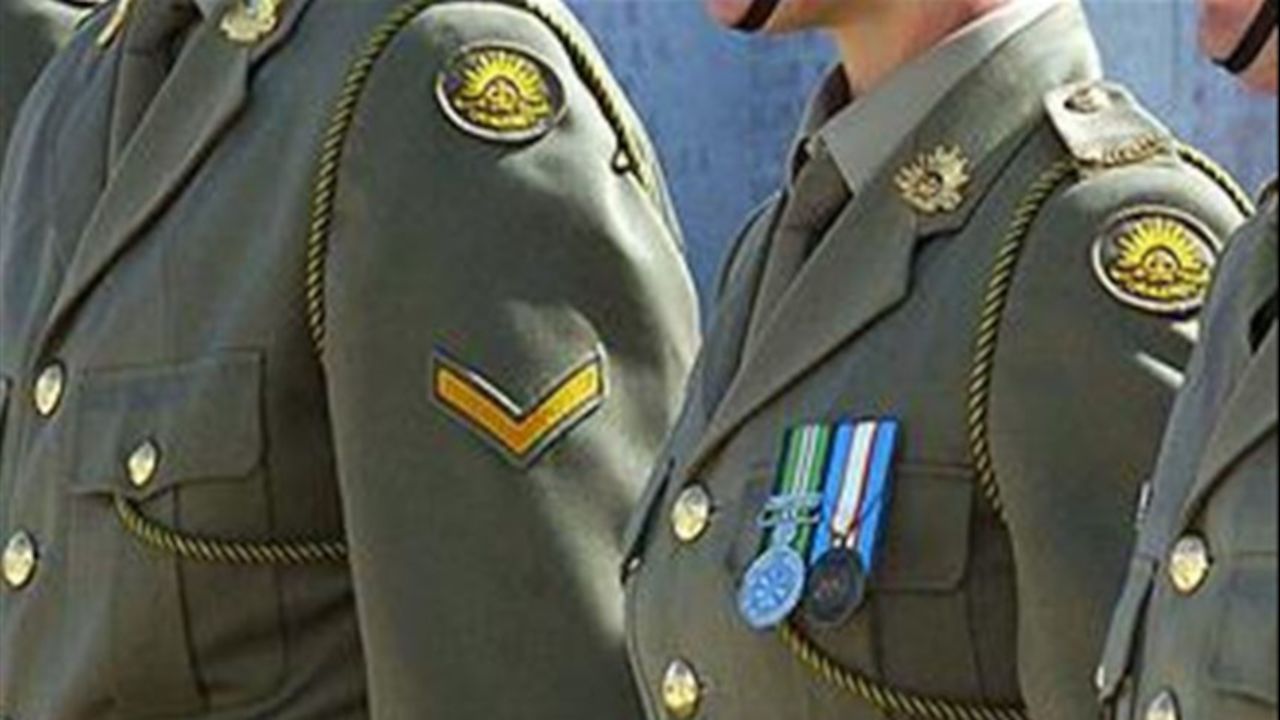 Afghans have expressed outrage over the latest revelations that Australian special forces killed dozens of civilians 'for sport' as revealed in an official secret investigation commissioned by the Canberra government.

Australian authorities on Thursday finally released probe details into at least 39 incidents of civilian killings by their special forces in Afghanistan.

In conversations with Anadolu Agency, many Afghan observers believe the latest revelations by a number of international broadcasters about ‘war crimes’ committed by Australian forces in the war-ravaged country are yet more proof of such atrocities resulting in grievances and ultimately leading to a continuation of the bloodbath.

Australian Prime Minister Scott Morrison’s promise last week to prosecute soldiers allegedly involved in killings and misconduct encouraged military sociologist Dr. Samantha Crompvoets, who received information from special forces insiders and whistleblowers and is also the author of a secret 2016 report commissioned by a military chief, to finally speak in public about it.

"The most disturbing thing for me was people saying the phrase ‘it the killing of Afghan civilians for sport] happened all the time," she said in an interview with The Age, the Herald and 60 Minutes over the weekend.

Commenting on some of the horrifying revelations she made both in her report and the interview, the chief of Afghanistan's Independent Human Rights Commission (AIHRC), Shaharzad Akbar, said "it is deeply worrying."

"The AIHRC welcomes the investigation promised by Prime Minister Morrison] and calls for the publication of the report and for the inclusion of specific recommendations on systemic reforms in Australian security for the protection of civilians and specific remedies focused on Afghan victims," she told Anadolu Agency.

The hundreds of pages of leaked secret defense documents that were made public by the Australian Broadcasting Corporation (ABC) have already sparked the country's biggest war crimes probe, the Brereton Inquiry, a summary of which is due to be publicly released this month.

In her interview, Crompvoets said some allegedly unlawful behavior by the Australian forces in Afghanistan such as summary executions were “celebrated and normalized, and almost a rite of passage for some people.”

When contacted, the Afghan government's top security office, the National Security Council (NSC), said it was kept updated by Canberra on developments in the case.

NSC spokesman Rehmatullah Andar told Anadolu Agency that the government has been in contact with the government of Australia for a long time in this regard.

"Due to our repeated calls for a probe, the Australian government appointed a special inspector general to investigate allegations of war crimes by its forces. And we look forward to recognizing and sharing the results of all this research and the perpetrators of war crimes in Afghanistan," said Andar.

Australia’s role in Afghanistan dates back to 2001 and it continues to provide military support for “mentoring, operational and reconstruction activities” in the country

For many in Afghanistan, President Donald Trump issuing pardons to two US Army officers accused of war crimes in Afghanistan was a setback for the peace drive.

In the view of Kandahar-based civil rights activist Mohammad Ibrahim, the alleged war crimes committed by the Australians and the continued blocking of the International Criminal Court’s bid for a probe into such war crimes in Afghanistan have not only devastated all Afghans and fueled the insurgency but also promoted the culture of impunity, resulting in the continued unchecked killing of civilians.

"If you look at all the instances of civilian casualties in all corners of the country Afghanistan], no one from the foreign forces, the Taliban or the Afghan forces get prosecuted. Human dignity is simply lost in this ruthless war, in which all sides are to be blamed,” he told Anadolu Agency.

The Taliban insurgents' propaganda sites have been running a constant thread under the hashtag #warcrimes to mark such suspected cases on a regular basis.

A graphic illustration of the type of harm caused to civilians in Afghanistan is the fact that more than four out of every 10 civilian casualties are children or women.