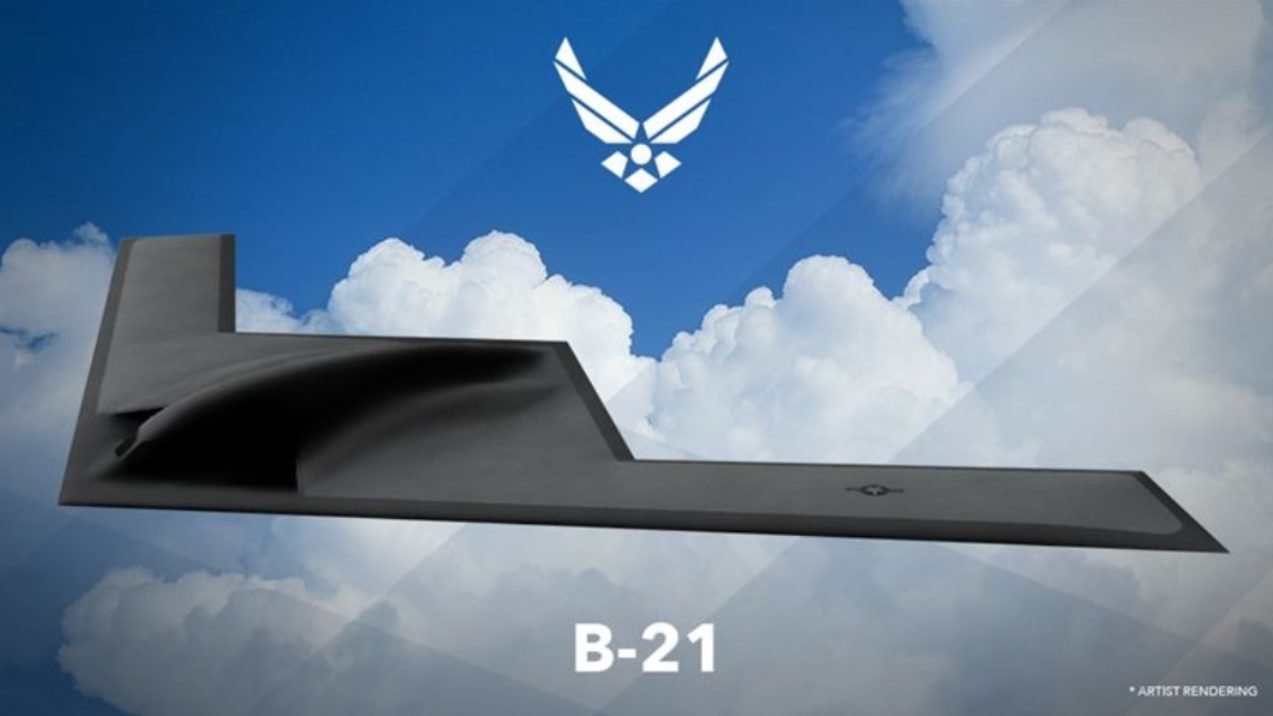 The Department of the Air Force awarded $108 million to Northrop Grumman for advance procurement to support the B-21 Raider program.

Advance procurement funds will directly support the acquisition of long lead items necessary to build the first lot of production B-21 aircraft. The award of advance procurement reaffirms the Air Force’s commitment to fielding what will become the backbone of the 21st century bomber fleet.

“The B-21 Raider program is foundational to the Air Force’s operational imperative for an effective, long-range strike family of systems to guarantee our ability to strike any target, anytime, anywhere, even in the most contested environment,” said Air Force Chief of Staff Gen. CQ Brown, Jr.

“As the Air Force celebrates its 75th anniversary, the Raider is a standout example of the innovation and pursuit of game-changing technology that has characterized our service since its inception,” Brown continued. “The quality of the aircraft build, coupled with its open systems architecture design and built-in margin for future growth, will provide our warfighters the competitive advantage we’ll need to deter current and future conflicts, and fight and win if called upon to do so.”

The B-21 test aircraft currently being manufactured under the Engineering and Manufacturing Development contract with Northrop Grumman are being built on the same production line, using the same tooling, processes and technicians to build the production aircraft.

“The B-21 test aircraft are the most production-representative aircraft, both structurally and in its mission systems, at this point in a program, that I’ve observed in my career. The right decisions are being made on this program to pave the way for a high-fidelity flight test campaign and an effective transition to production,” shared Randall Walden, Department of the Air Force Rapid Capabilities Office director.

The first B-21 flight test aircraft recently entered loads calibration to undergo verification and validation testing of its structural design prior to flight. After loads calibration, further integration and ground testing will inform the program schedule and flight readiness.

Progress continues across all elements of the B-21 program. The fiscal year 2022 Defense Appropriations Act provided funding for five new military construction projects to stand-up the B-21 mission at Ellsworth Air Force Base, South Dakota, the Raider’s first main operating base. Construction of a low observable maintenance hangar, the first of its kind on the 80-year-old conventional bomber base, is already underway.

An environmental impact statement is set to begin this year to inform final decisions on the second and third main operating bases to bed-down the full B-21 fleet. As announced by the Secretary of the Air Force in 2019, preferred locations for the second and third B-21 main operating bases are Whiteman AFB, Missouri, and Dyess AFB, Texas, respectively.