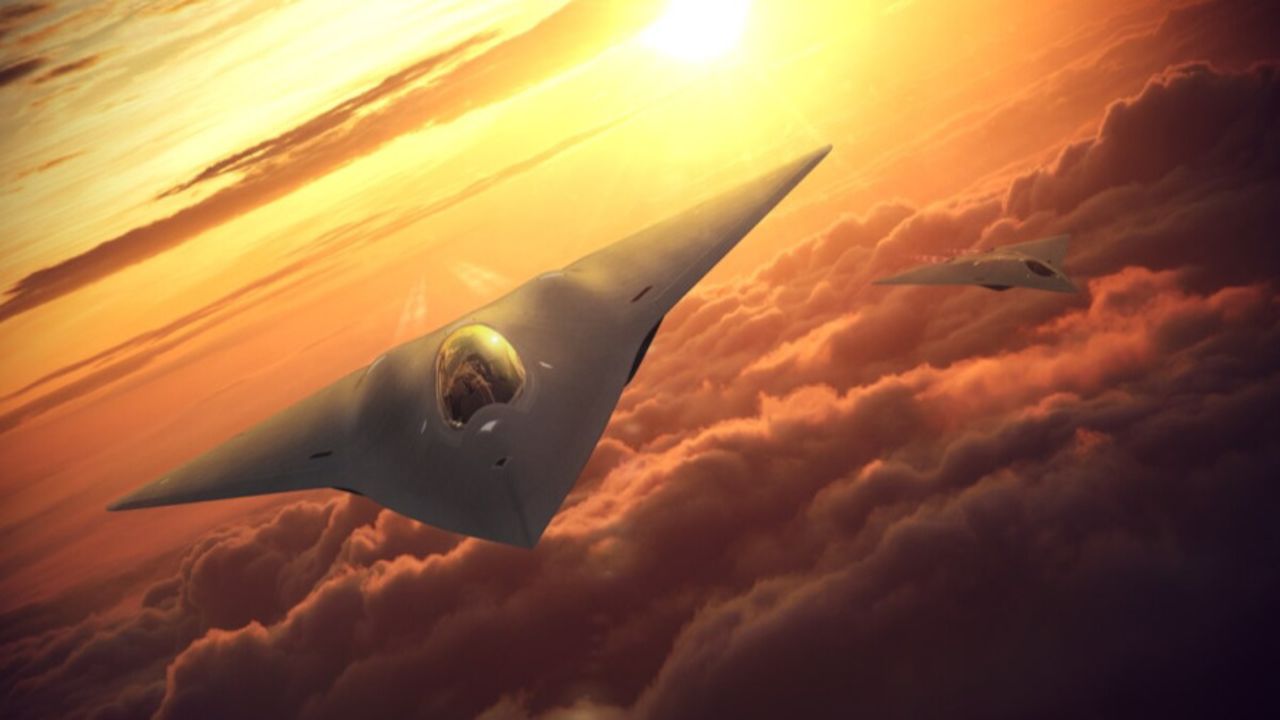 Since September, when the U.S. Air Force disclosed that it had flown a full-scale demonstrator of its future fighter, the defense community has been hungry for more details about the Next Generation Air Dominance program. And Air Force leaders have been loathe to provide them.

That’s what made unprompted comments by Air Combat Command head Gen. Mark Kelly so surprising during a Feb. 26 roundtable with reporters.

During the event, none of the 20-something journalists gathered ventured to ask Kelly about the NGAD program. But as the session drew to a close, Kelly decided to share his thoughts anyway.

“I for one am confident that the technology and the test points have developed to where NGAD technology will get fielded,” he said. “And I’m confident that the adversaries on the other end of this technology will suffer a very tough day and tough week and tough war. What I don’t know — and we’re working with our great partners — is if our nation will have the courage and the focus to field this capability before someone like the Chinese fields it and uses it against us.”

Kelly declined to comment on how close the Air Force is to fielding NGAD — typical of the mystery surrounding the program.

While much remains unknown about the effort, Air Force leaders have said it’s a “family of systems” that could include manned aircraft, drones or other advanced capabilities, rather than a traditional fighter in the mode of the F-16 or F-35.

But it’s unclear how many NGAD demonstrators now exist and which companies manufactured them. Practically every detail about its performance is also classified.

“It’s a keen focus, a keen capability,” Kelly said of NGAD. “We just need to make sure we keep our narrative up and articulate the biggest benefit we’ve had as a nation — to have leading-edge technology ensuring we have air superiority for the nation and the joint force.”

Kelly’s comments may portend that the program is at a turning point where more funding is needed to accelerate its development and fielding timeline.

Lawmakers have been somewhat tepid to the program thus far, funding $904 million of the Air Force’s $1.044 billion request in fiscal 2021. The service previously received $905 million for the program in FY20.