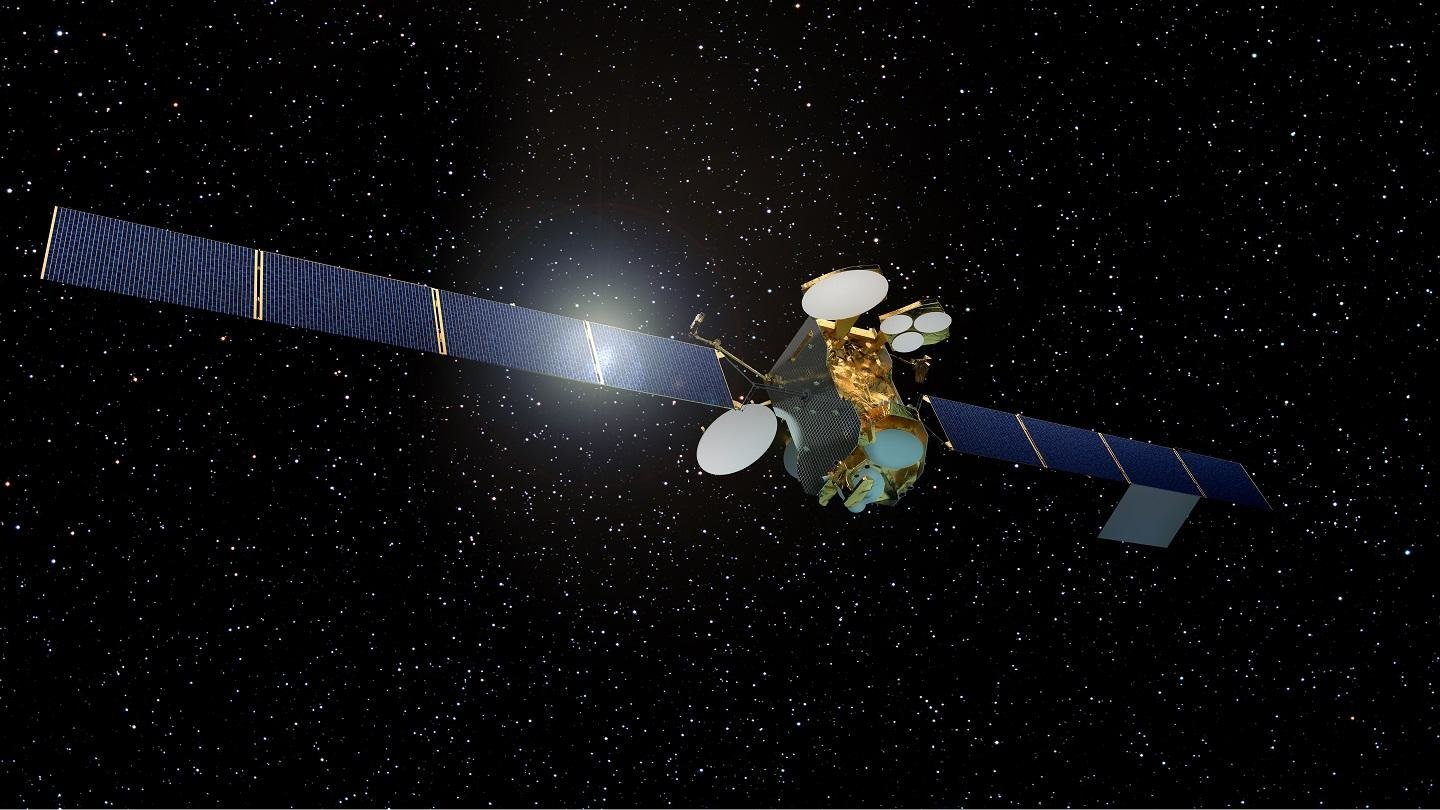 Airbus introduced electric propulsion in space during the early 2000s, with its use for the “station keeping” of telecommunications satellites – maintaining these relay platforms in their proper orbital positions as they circle the Earth.

The company has continuously evolved the technology during the past 20 years, with a breakthrough in 2017 when the fully-electric Eutelsat 172B telecom spacecraft was launched. Eutelsat 172B’s innovative fully-electric propulsion system enabled a 40% savings in the satellite’s mass at lift-off, enabling more relay capacity to be carried aboard for enhanced communications services. Additionally, this spacecraft took a record-breaking fast track to orbit while consuming six times less propellant than a satellite with traditional chemical propulsion.

Today, this technology is opening the boundaries even further by helping humankind investigate mysteries of the Solar System, like Europe’s BepiColombo probe, currently en route to the planet Mercury powered by an electric propulsion system. Without it, BepiColombo could have been a much larger spacecraft – and with the size and weight of spacecraft key factors in enabling launch, this could have been a show-stopper in sending this long-distance voyager to the smallest and least explored rocky planet in our space neighbourhood.

Airbus is now developing an all-electric system for the ambitious international Mars Sample Return Mission that will bring back the first ever rock samples from Mars. This electric propulsion system, three times more powerful than that used on the Mercury mission, will propel the Earth Return Orbiter spacecraft to reach the Red Planet, and then power it back home with its precious cargo collected from the Martian surface.

Looking to the next frontiers, electric propulsion will continue as a key enabler in space, because at Airbus, we’re for what’s next.