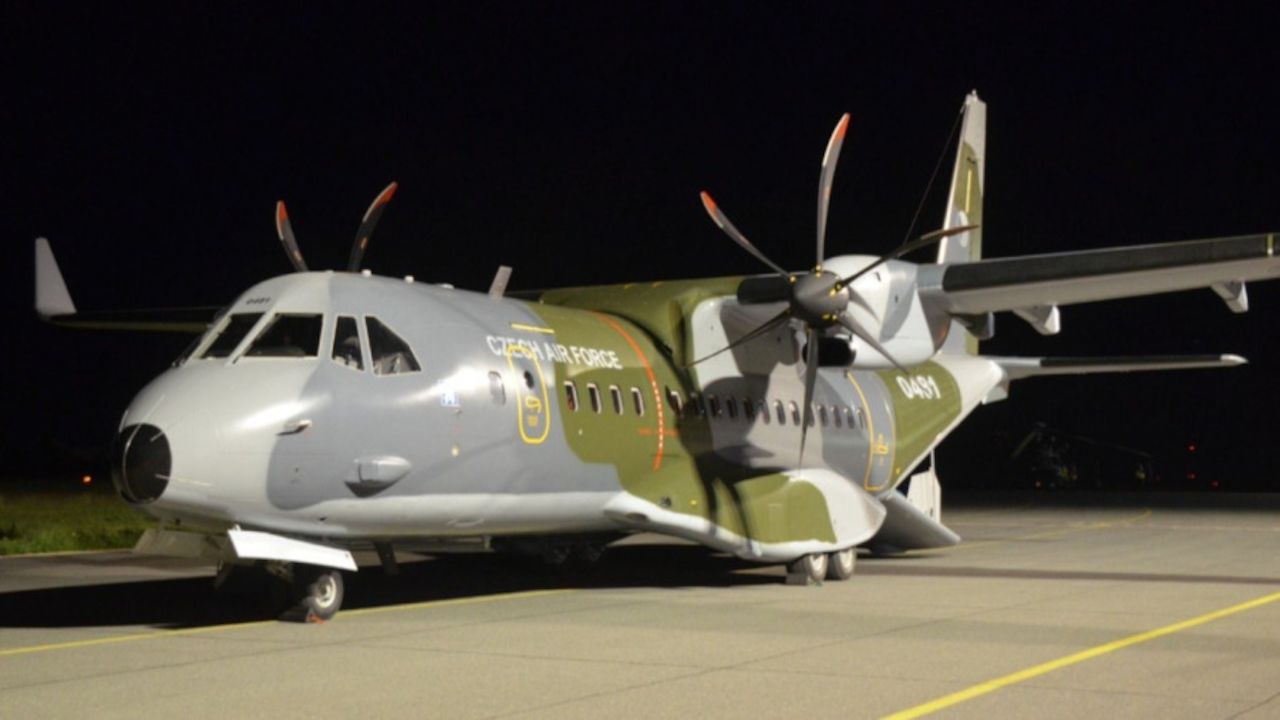 Airbus is selling its C295 tactical airlifter to a mystery Southeast Asian customer and is fulfilling a follow-on order for Thailand, the company announced Monday.

The European aircraft manufacturer announced the sale of an additional C295 to Thailand for its Army. The aircraft will be delivered in 2023, outfitted in a utility transport configuration, although no contract values were disclosed in the announcement for either buy. The announcement also mentioned a recent sale of three aircraft to an “undisclosed military customer in the region.”

Johan Pelissier, the head of Airbus Defence and Space’s Asia-Pacific business activity, said that “the C295 is gaining popularity in Asia-Pacific due to its modularity, maneuverability and endurance capability,” adding that “the low cost of operation compared to any other platform of its class makes it a good prospect for the militaries.”

Industry sources tell Defense News that in this case, the “Asia-Pacific” region refers specifically to Southeast Asia instead of the wider geographic region. The sources added that the unnamed customer has never before operated the C295, narrowing the mystery buyer to Brunei, Malaysia, Singapore, Cambodia, Laos and Myanmar.

It’s unlikely either of those last three is the customer because they are more aligned with Russia or China than Western countries.

That means the first three remain as likely candidates, although Malaysia is unlikely to request such a level of secrecy. The country’s arms purchases tend to be publicized for domestic political mileage, although the actual purchases themselves do not happen often due to fiscal constraints.

Transport aircraft are also not a modernization priority for Malaysia, which has taken delivery of four Airbus A400M airlifters between 2015 and 2017.

Brunei, on the other hand, has long sought improved airlift capability. The country requested permission to acquire a Lockheed Martin C-130J Hercules airlifter, which the U.S. State Department approved in 2014. However, the country never signed a contract, which would have added to the sole CASA/IPTN CN-235 transport it already operates.

Meanwhile, the Republic of Singapore Air Force has four Fokker 50 light transports and 10 C-130B/H airlifters. It previously considered replacing the five Fokker 50 maritime patrol aircraft that serve alongside the transports in 2015, but it eventually opted to upgrade its onboard systems instead.

Singapore had also said it will continue to operate its C-130s despite its four aging “B” models, which were acquired secondhand from the United States and Jordan in the 1970s, already more than 60 years old.

The C295 is already in service with a number of other Southeast Asian air forces, namely those of Indonesia, the Philippines and Vietnam. Another 28 air forces operate the type or have it on order, including Canada, Egypt and Spain.