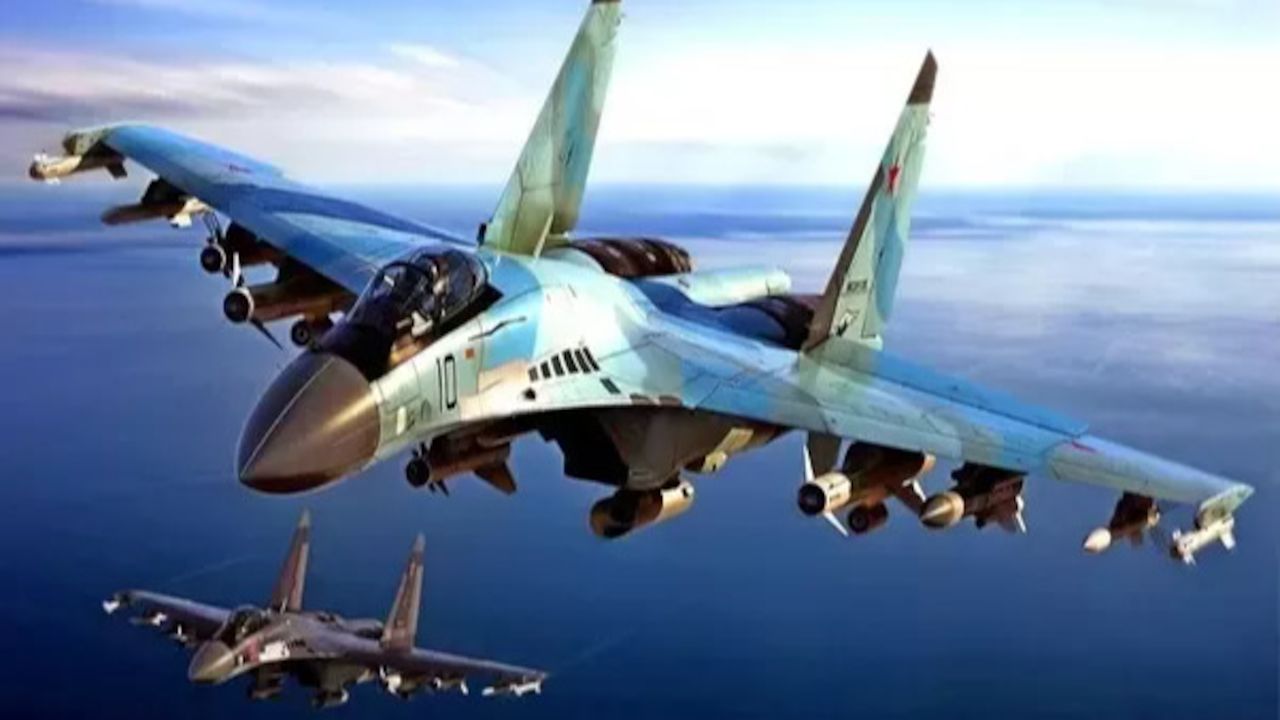 Aircrafts accounted for the largest share of Russia’s arms exports last year, Director of Russia’s Federal Service for Military and Technical Cooperation Dmitry Shugayev said in a live broadcast of the Rossiya-24 TV Channel on Friday.

"We can say that aircraft account for about 50% of Russia’s arms exports], air defense systems make up 25% while the remaining percentage is attributed to the weapon systems of land forces, the naval hardware and other military products," Shugayev said.

The geography of Russia’s arms deliveries has not undergone any significant changes, he said.

"In principle, our partners have remained the same. These are countries of Southeast Asia, the Middle East and Africa," the director of Russia's Federal Service for Military and Technical Cooperation said.