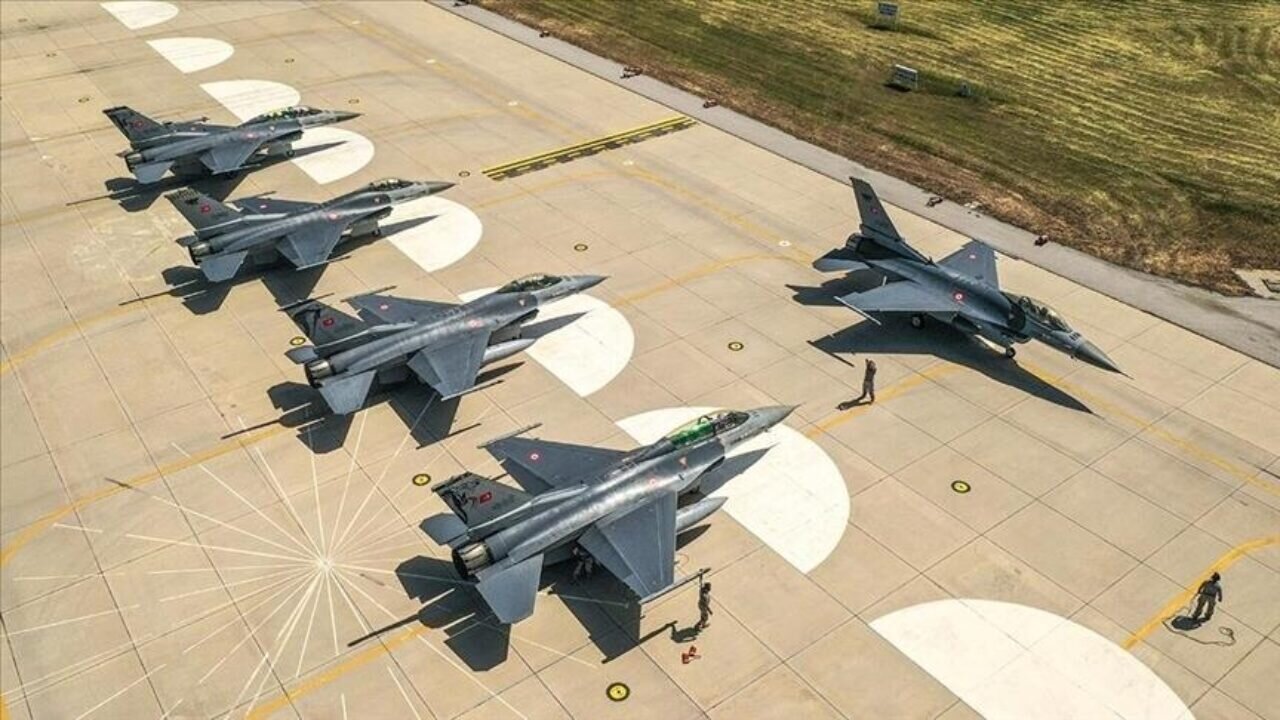 Amendments introduced in the US House of Representatives making sales of F-16 fighter jets to Türkiye contingent on a series of conditions were removed in the final defense spending bill.

A conference committee made up of House and Senate members finalized the National Defense Authorization Act (NDAA) bill, which includes the 2023 defense budget.

According to the final version of the draft text obtained by Anadolu Agency, which will be voted on by both chambers of Congress, the amendments submitted by a group of representatives were dropped from the bill.

The move came after two amendments introduced by Democratic Senators Bob Menendez and Chris Van Hollen tying F-16 sales to Türkiye on some conditions were removed from the Senate version of the annual US defense spending bill.

The amendments sought to impose several restrictions on the sale of F-16s and modernization kits to Türkiye, including not to use the fighter jets to violate Greece’s airspace and requiring the Biden administration to certify that the sale would be in national interests.

The diplomatic efforts of Türkiye in Washington were said to be effective in this change in the Senate.

In order for the sale of F-16s to be made, Congress should not object to the sales notification submitted by the administration.

After the Senate passes the NDAA, it will be made into a joint text with a previous version passed within the House of Representatives before it is sent to President Joe Biden's desk to be signed into law.