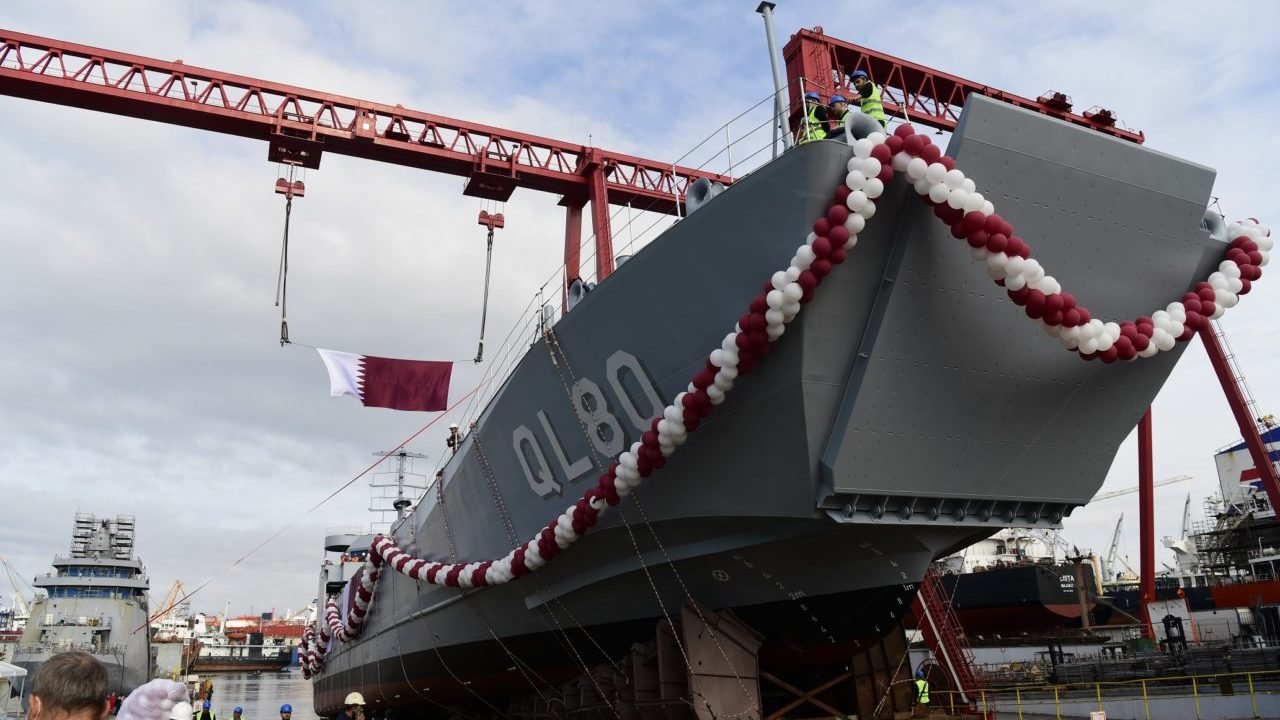 The ships, which started production on September 8, 2020 were completed in 22 months and delivered to a delegation of 20 from Qatar.

The ships will be sent to Qatar after 6 weeks of sea training.

Within the scope of the procurement project agreement signed between Anadolu Shipyard and Qatari Barzan Holdings, 1 Tank Landing Ship (LCT), 2 mechanized Landing Ships (LCM) and 1 Vehicle and Personnel Landing Vehicle (LCVP) were produced for the needs of the Qatar Armed Forces by Anadolu shipyard in Tuzla, Istanbul.

A metal cutting ceremony was held on 21.10.2022 for the first LCT (tank landing craft) built in Qatar at Anadolu Shipyard. LCT QL80 FUWAIRIT was launched with a ceremony held in Istanbul on September 25, 2021.