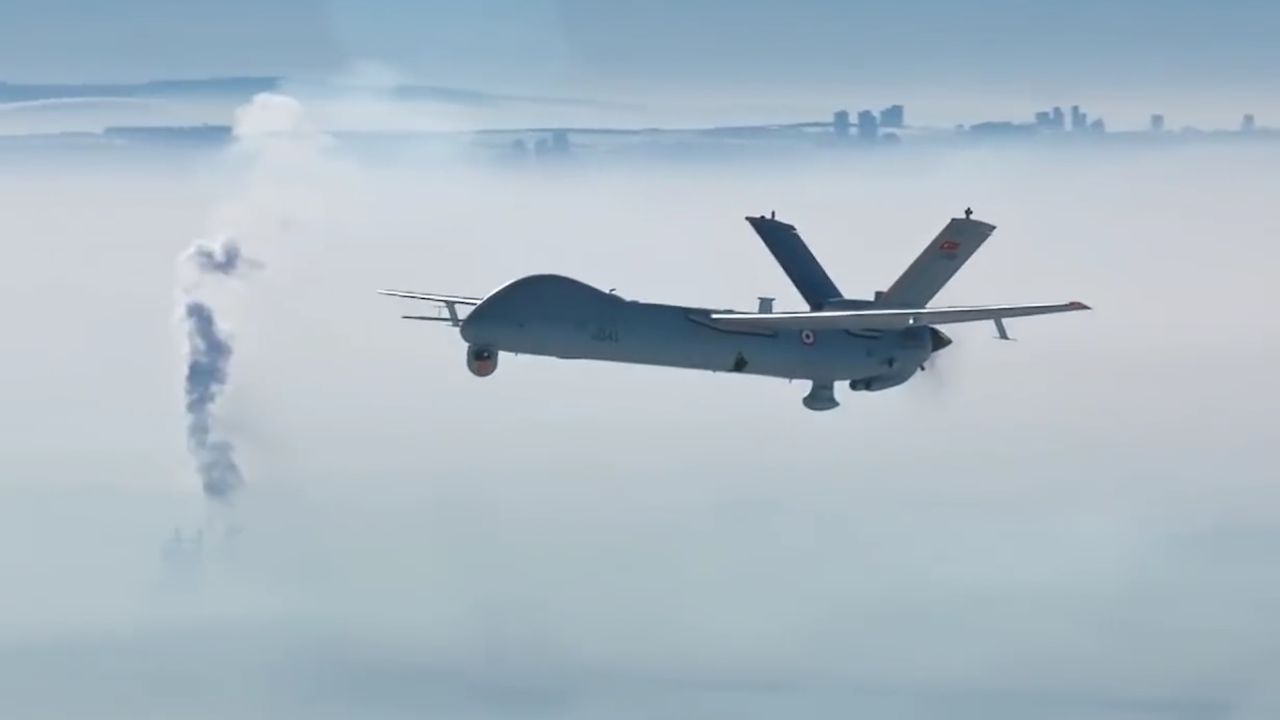 Turkish Aerospace’s Anka UAV broke its own flight record by flying a 30-hour and 30-minute mission.

“Anka has achieved new successes! It broke the record for the longest flight by making a mission flight of 30 hours and 30 minutes in a sortie!”

ANKA UAV had successfully completed 100,000 flight hours in the past months.

ANKA UAV, developed by Turkish Aerospace engineers, was first taken out of the hangar with a ceremony held on July 16, 2010.