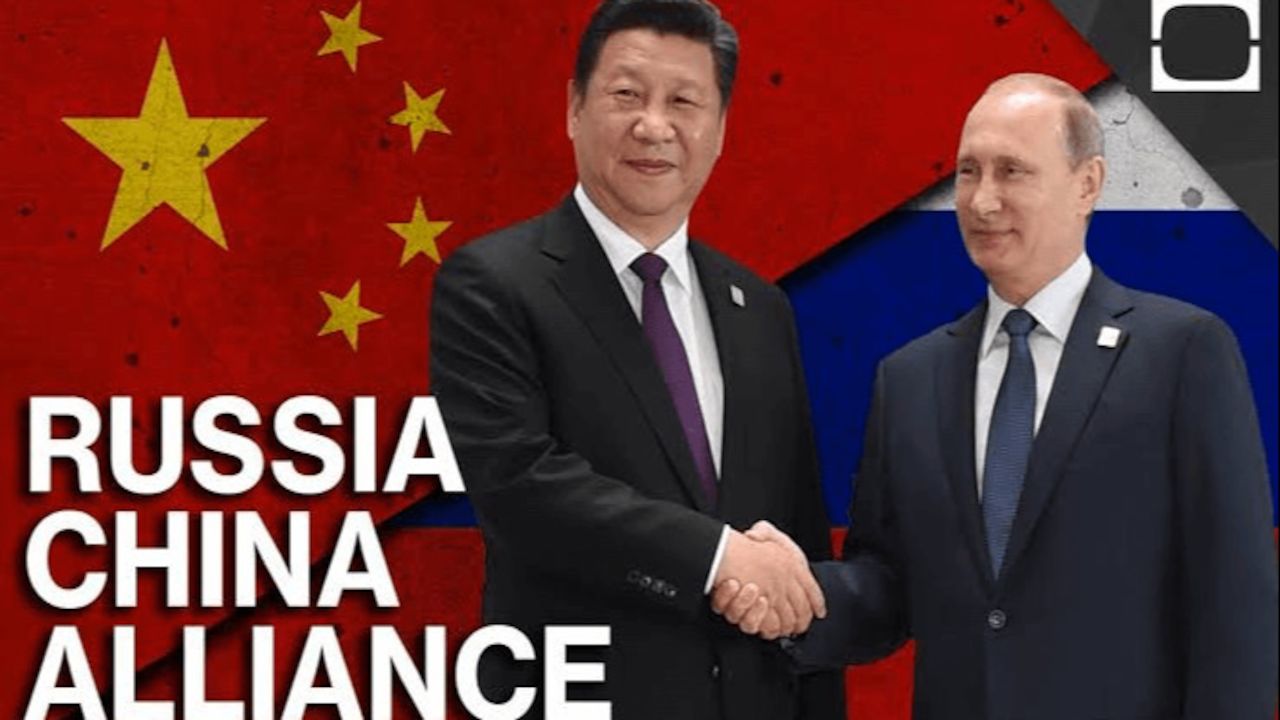 China and Russia’s common adversary, the US, has brought the two powers together and have cooperated by carrying out joint military drills and signing deals to jointly produce nuclear reactors. Could this joint effort culminate in the creation of an Aircraft Carrier alliance?

Reportedly, in June 2018, the state-owned China National Nuclear Corporation was invited to Russia to bid on a nuclear-powered ice breaker project. According to a report in SCMP, the icebreaker will be 152 meters (500 feet) long, 30 meters wide with a displacement of 30,000 tonnes.

China currently has two aircraft carriers. CNS Liaoning, which was originally a Soviet-era vessel which is 67,500 tons, 999 feet long, and 246 feet across. CNS Shandong which is China’s first domestically built aircraft carrier was commissioned last year by President Xi Jinping. It can carry at least 36 J-15 fighter jets on its flight deck, unlike Liaoning which could carry only 24.

According to reports by the Chinese Navy, CNS Shandong displaces at least 50,000 metric tons of water. It has conventional propulsion systems and uses a ramp to launch J-15 fighter jets, the spearhead of China’s carriers, like CNS Liaoning. The ship also deploys several types of helicopters. “It features the advanced Type 346 S-band AESA radar system,” said a CSIS note on the vessel.

However, none of the Chinese carriers is nuclear powered. The People’s Liberation Army Navy (PLAN) possesses nuclear-powered submarines but that same systems are not suitable for the aircraft carriers.

“China has strong naval building capabilities, but it is still very weak in nuclear miniaturization. So it can learn from Russia,” Beijing-based military expert Zhou Chenming told SCMP.

“Russia has the technology but no money, China has the money, but doesn’t have the technology. By working together China will move a step closer to one day launching a nuclear-powered aircraft carrier.”

Russia started building nuclear icebreakers long before China. The Soviet Union started by experimenting on the icebreakers in the 1950s and brought the nuclear system to its carrier in 1988. Till that time, it already had five nuclear-powered ice breakers that also require high power like the aircraft carriers.

China expects to operate at least five aircraft carriers including the country’s first two nuclear-powered ones that would likely be launched around 2025, reported Chinese state media, Global Times.

Citing military experts, the report further said that the third carrier, which will likely use an electromagnetic catapult, will go further into open seas and lay the foundation for the operations of two nuclear-powered carriers to protect China’s global interests.

As reported earlier, Russian President Vladimir Putin has displayed his intent developing a military alliance between Russia and China, akin to the western military alliance like NATO. While China has no other option, besides Russia to jointly create the aircraft carrier, the alliance, if established, seems like an imminent danger to the country with the world’s mightiest Navy, the US.