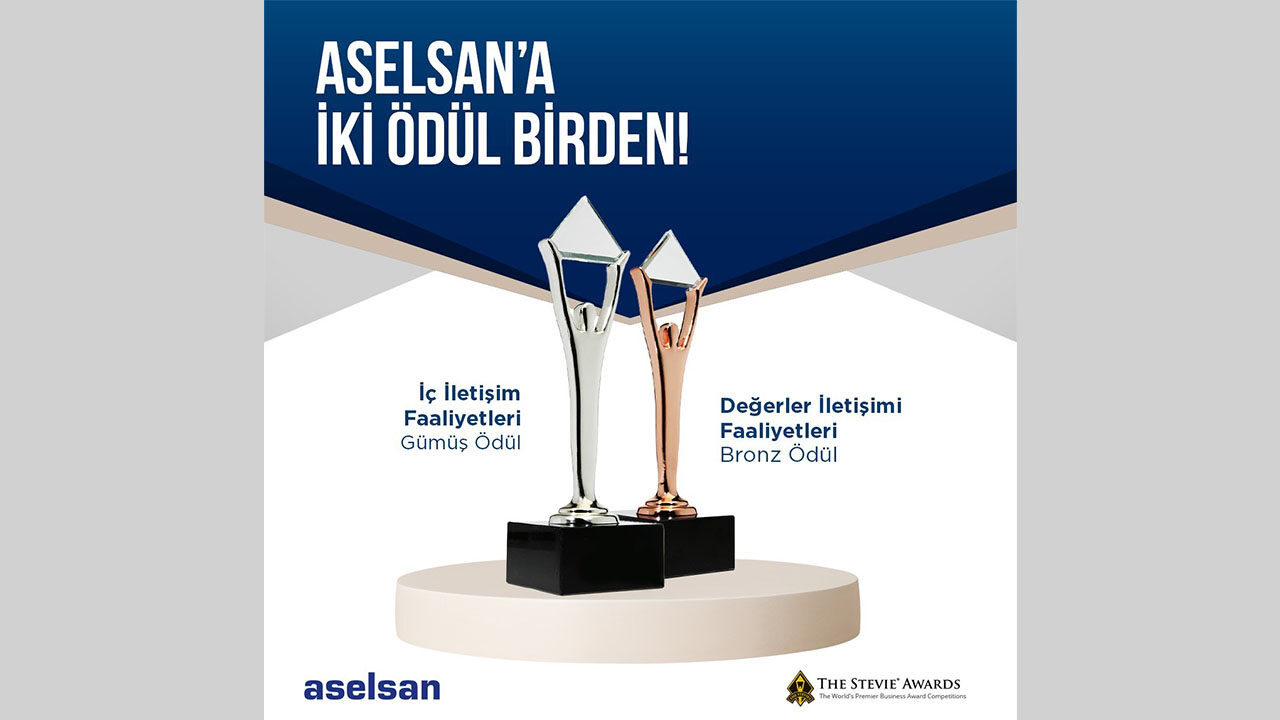 Aselsan was awarded in two different categories as part of The Stevie Awards, one of the most prestigious awards in the world.

Aselsan got a silver award for “Internal Communication” and a bronze award for “Values ​​Communication” at the The Stevie Awards for HR Achievements, where the world's best employers and successful human resources teams are awarded.

Given since 2002, the Stevie Awards are considered one of the most prestigious global awards in the business world. More than 950 companies from 26 different countries applied for this year's Stevie Awards, and the winners of the Stevie Awards were determined by more than a hundred independent jury members and more than 80,000 votes from around the world. According to the results, ASELSAN won the Silver Award in the Internal Communication category and the Bronze Award in the Values ​​Communication category. 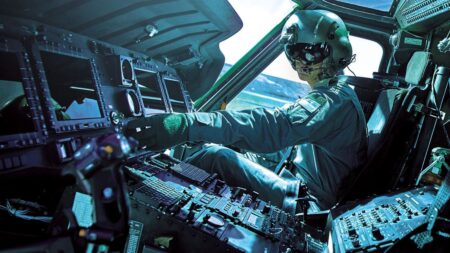 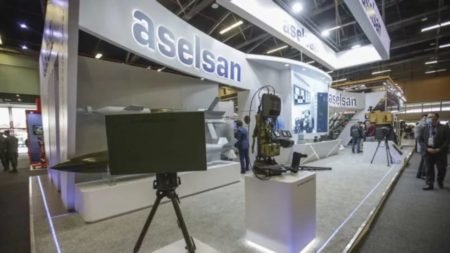 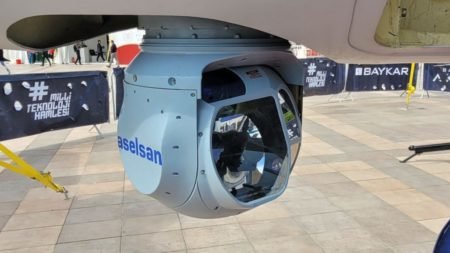