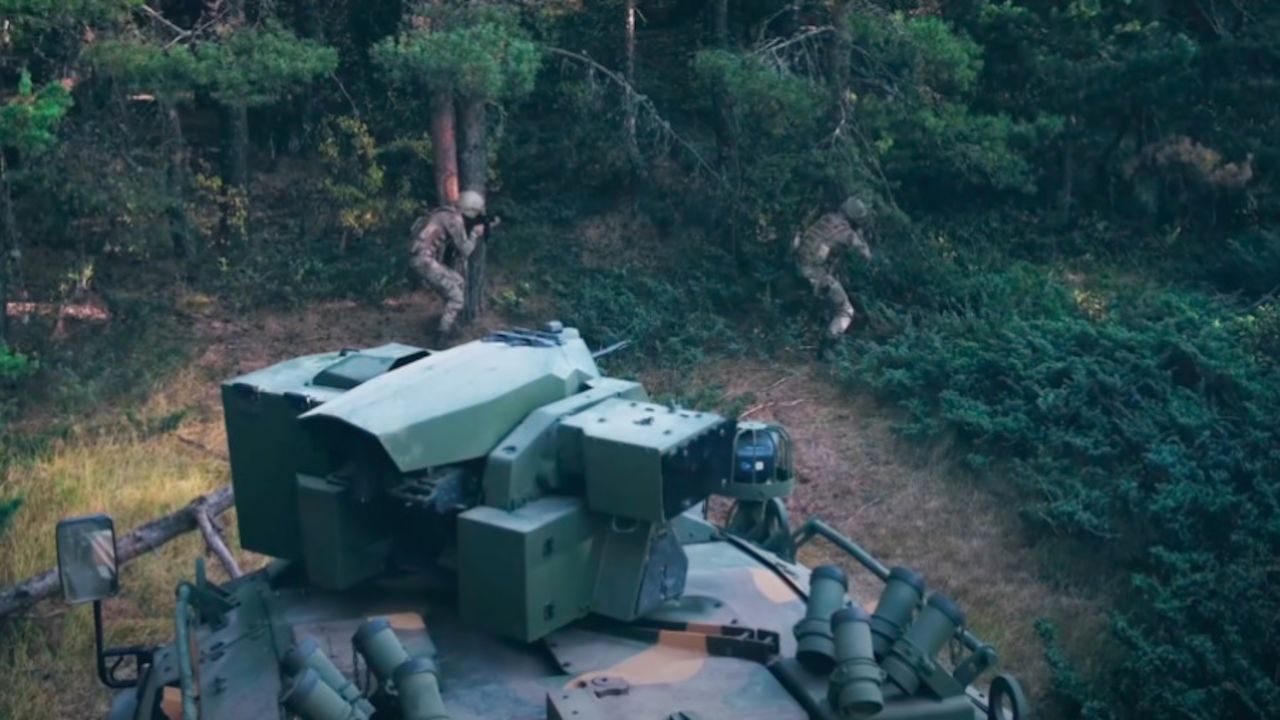 Under the coordination of the Presidency of Defense Industry of the Presidency of the Republic of Turkey, the company develops and manufactures weapons and gun fire control systems of different caliber and types that can be used in different platforms for land, air, and sea combat and offers them to the service of the world armies.

ASELSAN’s Stabilized Advanced Remote Weapon Platforms (SARP) are used in 20 countries including Turkey. Last year, the company had conducted an intensive work on the production, delivery, and the development of these weapon systems.

The company signed a Stamp-2 contract in 2020 within the scope of the needs of the Turkish Naval Forces Command. Stop-2 was exported to Bahrain. Deliveries of Muhafiz-2 to Pakistan and Qatar Naval Forces had been completed. New contracts were signed for the export of Muhafiz-2 to Qatar and Indonesia. In addition, work has begun on the development of a new generation, lightweight and small Stamp-2L system.

The number of SARP has reached 3 thousand 100

Developed for land vehicles and fixed facilities, SARP’s mass production and deliveries continued for the needs of the Turkish Land Forces Command, the Gendarmerie General Command, and the General Directorate of Security. The total number of SARP systems delivered was 3.100 by the end of 2020. Last year, the deliveries of domestic and international projects were completed. The contract for the export of SARP to Hungary was signed and deliveries were completed.

Deliveries of the SERDAR, remote controlled stabilized anti-tank weapon/missile system which can be integrated with 12.7 mm and 7.62 mm machine guns and anti-tank missiles, according to the needs of Qatar Armed Forces, continued.

While ASELSAN intensively maintains domestic and international deliveries of SARPs, it carries out development studies for new solutions suitable for different needs and the use of various weapon options in the system. In these development studies, SARP’s new versions SARP-ZAFER, SARP-L, and NEFER unmanned weapon tower stand out.