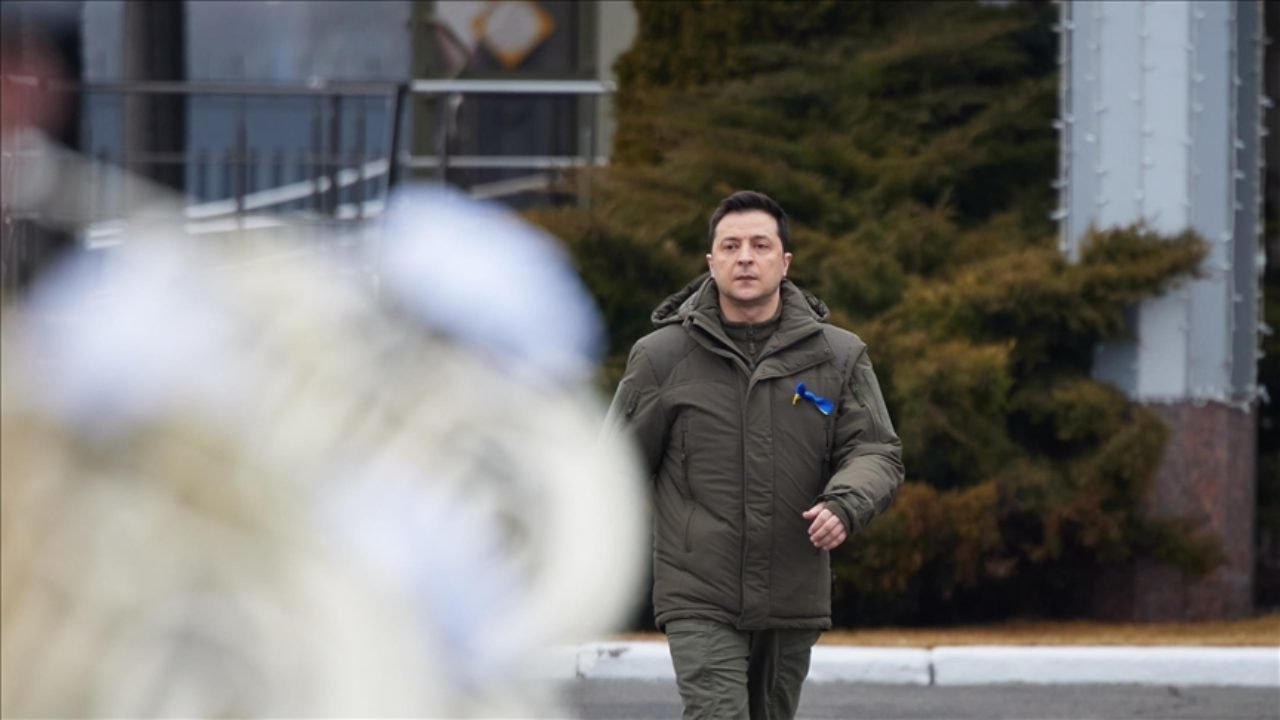 An assassination attempt against Ukraine’s president has been prevented, a government official claimed early Wednesday, the Interfax-Ukraine news agency reported on its website.

The attempt on Volodymyr Zelenskyy’s life was planned by members of the elite unit of the Kadyrovtsy (Kadyrov followers), the report said, quoting Oleksiy Danilov, Secretary of the National Security and Defense Council of Ukraine, as saying on the air on the Ukraine 24 TV channel.

"The special operation that was to be carried out directly by Kadyrovtsy to eliminate our president is fully known to us today. I can say that we received information from representatives of the FSB (Russia's Federal Security Service) who have no desire to take part in this bloody war. Thanks to this, the Kadyrov elite group that came here to liquidate our president was killed," Danilov told Ukraine 24.

The Kadyrovtsy is a paramilitary organization in Chechnya that serves as the protection of Ramzan Kadyrov, head of the Chechen Republic.