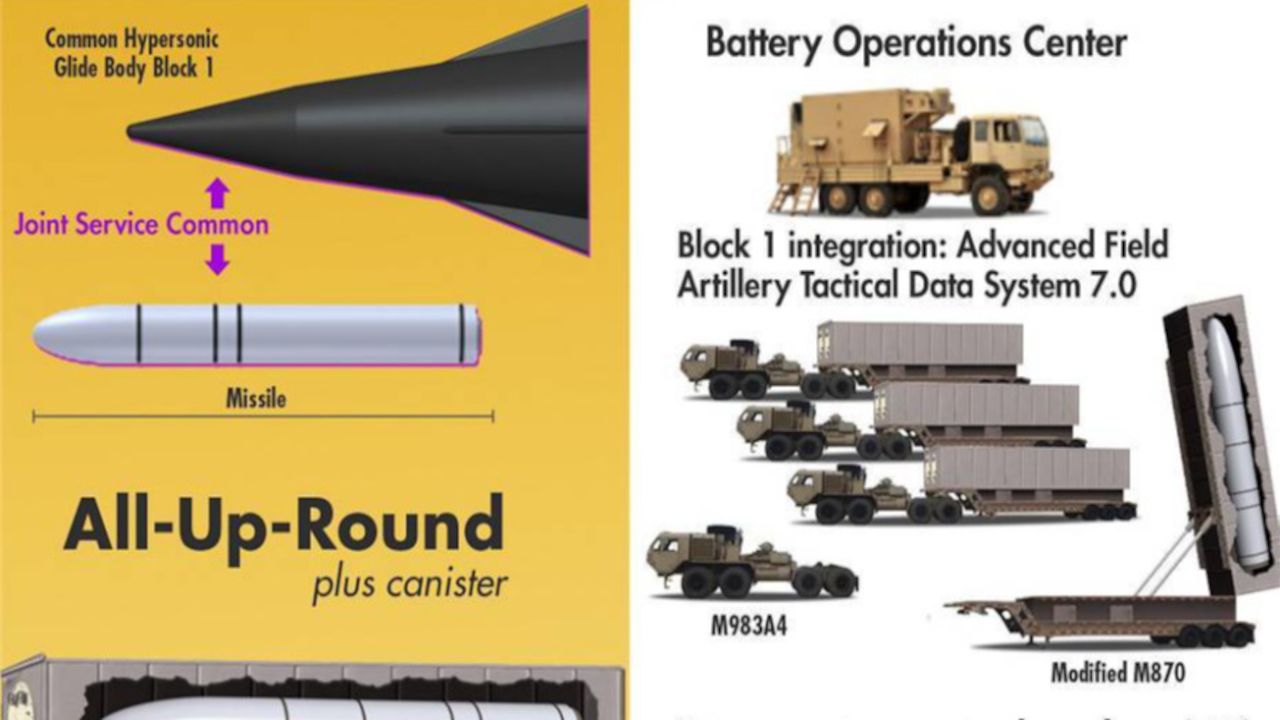 According to a statement released by the Australian Ministry of Defense on December 1, 2020, the Australian Government is delivering on its commitment to develop high-speed long-range strike capabilities to build a more capable and agile Australian Defense Force (ADF). Last week Australia and the United States signed a new collaborative agreement to develop and test hypersonic cruise missile prototypes.

The SCIFiRE Program is based on more than 15 years of collaboration between Australia and the United States on science and technology research into hypersonic scramjets, rocket motors, sensors, and advanced manufacturing materials.

Minister Reynolds said the experiment will culminate in flight demonstrations to show how the weapon performs in operational conditions, which will inform any future acquisitions.

According to a report published by US Congress, the United States has actively pursued the development of hypersonic weapons— maneuvering weapons that fly at speeds of at least Mach 5—as a part of its conventional prompt global strike program since the early 2000s. In recent years, the United States has focused such efforts on developing hypersonic glide vehicles, which are launched from a rocket before gliding to a target, and hypersonic cruise missiles, which are powered by high-speed, air-breathing engines during flight.

Several countries are developing hypersonic weapons, which fly at speeds of at least Mach 5 (five times the speed of sound), but none have yet introduced them into their operational military forces. There are two primary categories of hypersonic weapons including the Hypersonic glide vehicle (HGV) which is launched from a rocket before gliding to a target and the Hypersonic cruise missile which is powered by high-speed, air-breathing engines, or “scramjets,” after acquiring their target.

Hypersonic weapons move faster than anything currently being used, giving adversaries far less time to react, and they provide a much harder target to counteract with interceptors. The U.S. Department of Defense is developing hypersonic weapons that can travel anywhere between Mach 5 and Mach 20.

According information released on September 2019, the U.S. Army could be equipped with hypersonic weapons for 2023. The new weapon will be based on a truck-launched system armed with hypersonic missiles that can travel well over 3,800 miles per hour. They can reach the top of the Earth's atmosphere and remain just beyond the range of air and missile defense systems until they are ready to strike, and by then it's too late to react. Extremely accurate, ultrafast, maneuverable and survivable, hypersonic can strike anywhere in the world within minutes. For the battery, the task force and the U.S. Army, they provide a critical strategic weapon and a powerful deterrent against adversary capabilities.