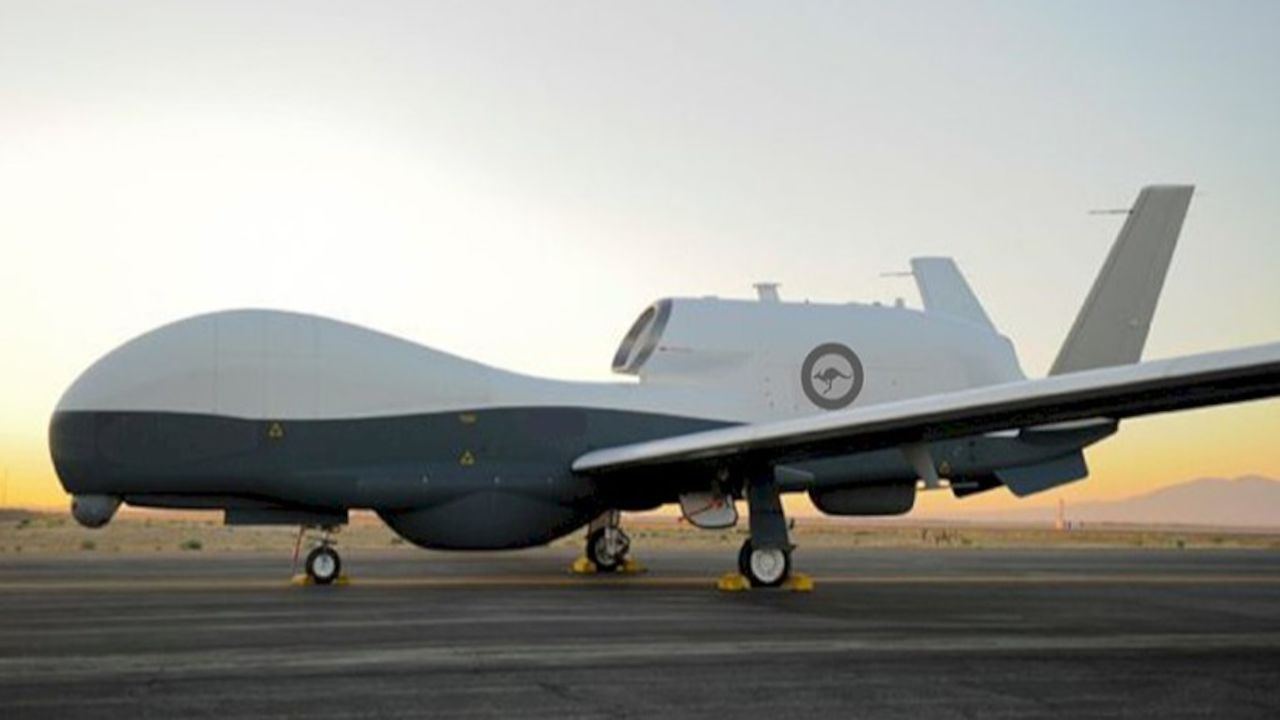 In a press release, Northrop Grumman announced the initiation of the building process for Australia’s first MQ-4C Triton, a game-changing unmanned maritime intelligence, surveillance and reconnaissance (ISR) aircraft.  In a ceremony broadcast to a virtual audience, speakers from the Australian Government, Royal Australian Air Force (RAAF), U.S. Congress, U.S. Navy and Northrop Grumman emphasized the significance of this event.

“The MQ-4C Triton will be a very important ISR capability for Australia,” said Air Commodore Terry van Haren, the RAAF’s air attaché to the Australian embassy. “It is ideally suited for Australian operating conditions, given its high altitude, long endurance, and impressive sensor suite. The Royal Australian Air Force looks forward to operating the MQ-4C alongside its other ISR and response aircraft such as the P8A Poseidon.”

Capt. Dan Mackin, the U.S. Navy’s Triton program director, applauded the continued progress of the program, stating, “With much of our team working remotely, geographically dispersed, and across many time zones, I am so impressed with the continued productivity I have seen and the great work being done. Our partnership near and far remains strong as we prepare to deliver the first Triton aircraft to Australia in 2023.”

“As a strategic partner in the cooperative development program, Australia is a critical part of Triton’s development and production,” said Doug Shaffer, vice president, Triton programs, Northrop Grumman. “This game-changing system will boost Australia’s ISR capability and enable them to meet their surveillance needs to manage the world’s third largest exclusive economic zone.”

The MQ-4C is a cooperative development program between the Royal Australian Air Force and the U.S. Navy, and provides a round-the-clock maritime wide-area ISR. Operating at altitudes exceeding 50,000 feet, Triton can cover more than one million square miles, or two and a half million square kilometers, of ocean and littorals in a single flight, bringing unprecedented awareness to commanders’ common operating pictures.