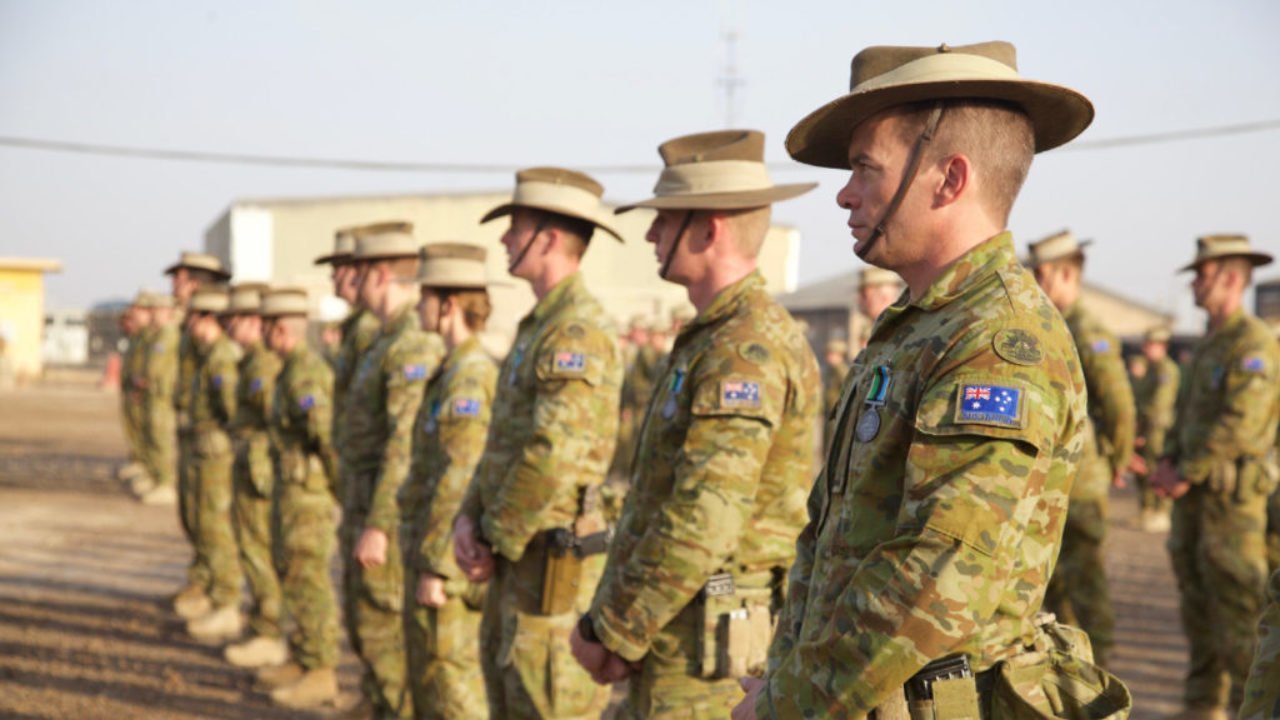 Australia on Thursday announced it will expand its active defense personnel by a third by 2040 "to keep Australians safe in an increasingly uncertain global environment."

“The first priority of my government is keep Australians safe and to do that we need a bigger ADF with more soldiers, sailors and airmen and women to operate the cutting-edge capabilities we’re getting to protect Australia,” said Prime Minister Scott Morrison, who is expected to call a general election in May.

“Our world is becoming increasingly uncertain so it’s important we take steps now to protect our people and our national interest over the coming decades," he added.

He said the ADF personnel will be increased in every state and territory, with a particular focus on capabilities associated with the trilateral security partnership between Australia, the UK, and US (AUKUS).

Defense Minister Peter Dutton said the expansion plan "will enable us to deliver our nuclear powered submarines, ships, aircraft and advanced weapons. It will mean we can build warfighting capabilities in the domains of space, and information and cyber."