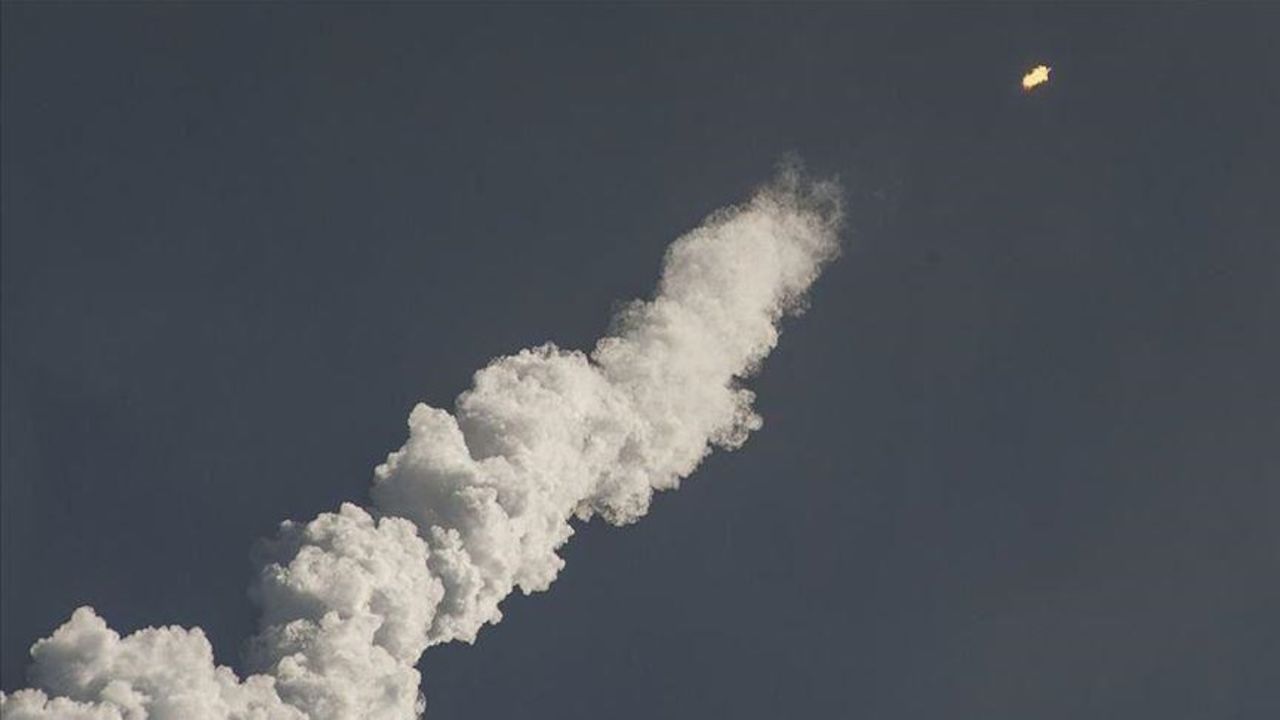 Australia has decided to produce its own guided missiles and establish a new weapons facility with a global arms manufacturer, authorities said on Wednesday.

According to a Defense Ministry statement, Australia will pick a strategic industry partner to run a sovereign guided weapons manufacturing facility on behalf of the government as a crucial part of the new enterprise.

"The new enterprise will support missile and guided weapons manufacturing for use across the Australian Defence Force," said the statement.

The new initiative is part of the country's plan to spend $270 billion in the next ten years in Australia's defense industry.

"Creating our sovereign capability on Australian soil is essential to keep Australians safe, while also providing thousands of local jobs in businesses right across the defense supply chain," the statement quoted Morrison as saying.

"As the COVID-19 pandemic has shown, having the ability for self-reliance, be it vaccine development or the defense of Australia, is vital to meeting our own requirements in a changing global environment," he added.

The Australian Strategic Policy Institute has estimated that Australia will spend $100 billion in the next 20 years on missile and guided weapons purchases.

Defense Minister Peter Dutton said that the weapons to be produced will meet Australia's increasing needs and provide export opportunities.

"The manufacturing and supply of weapons in Australia will not only benefit and enhance our ADF operational capacity but will ensure we have an adequate supply of weapon stock holdings to sustain combat operations if global supply chains are disrupted," Dutton was cited as saying.