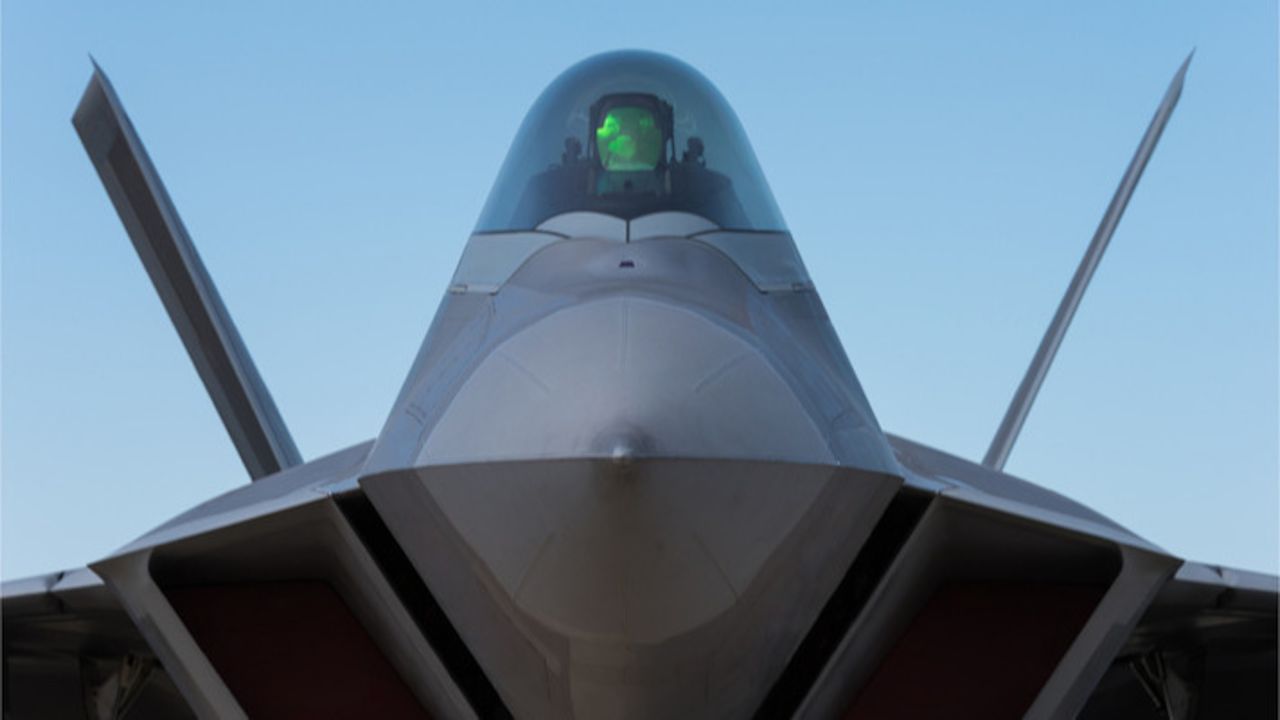 BAE Systems’ F-22 IFF transponder is integrated with a multi-channel subsystem, which is compliant with the new Mode 5 cryptographic standard and programmable with software rather than hardware. It is also compatible with the aircraft’s avionics equipment, which uses Link 16 and tactical air navigation system waveforms.

“This is BAE Systems’ first IFF system on a fifth-generation fighter jet,” said Donna Linke-Klein, director of Tactical Systems at BAE Systems. “This certification is an important milestone for our MIDS JTRS offering and an incredible achievement for our employees and customers.”

Certifying Mode 5 Level 2 capability in this transponder is a necessary step on the path to platform-level AIMS and Federal Aviation Administration certification. The AIMS program office ensures interoperability of IFF systems used by the U.S. and allied forces.

The MIDS JTRS terminal with IFF transponder is in production and undergoing ground and flight testing on-board the F-22 aircraft in preparation for platform-level certification. Operational release to the fleet is planned for 2021.

With more than 75 years of IFF experience, BAE Systems has delivered more than 15,500 transponders, 1,500 interrogators, and 6,000 combined interrogator/transponder systems. IFF products enable warfighters to identify friendly forces and make informed decisions in a variety of threat environments. They can be used on existing, new, and emerging platforms, including unmanned aerial vehicles, ships, fixed-wing aircraft, and helicopters.

The MIDS JTRS terminal is a Data Link Solutions product produced through a joint venture of BAE Systems and Collins Aerospace. MIDS JTRS is a four-channel radio that runs the complex Link 16 waveform plus up to three more communication protocols, including the Tactical Targeting Network Technology. The terminal can also host and provide computer processing to run routing and platform-specific applications, lowering the costs of integration.