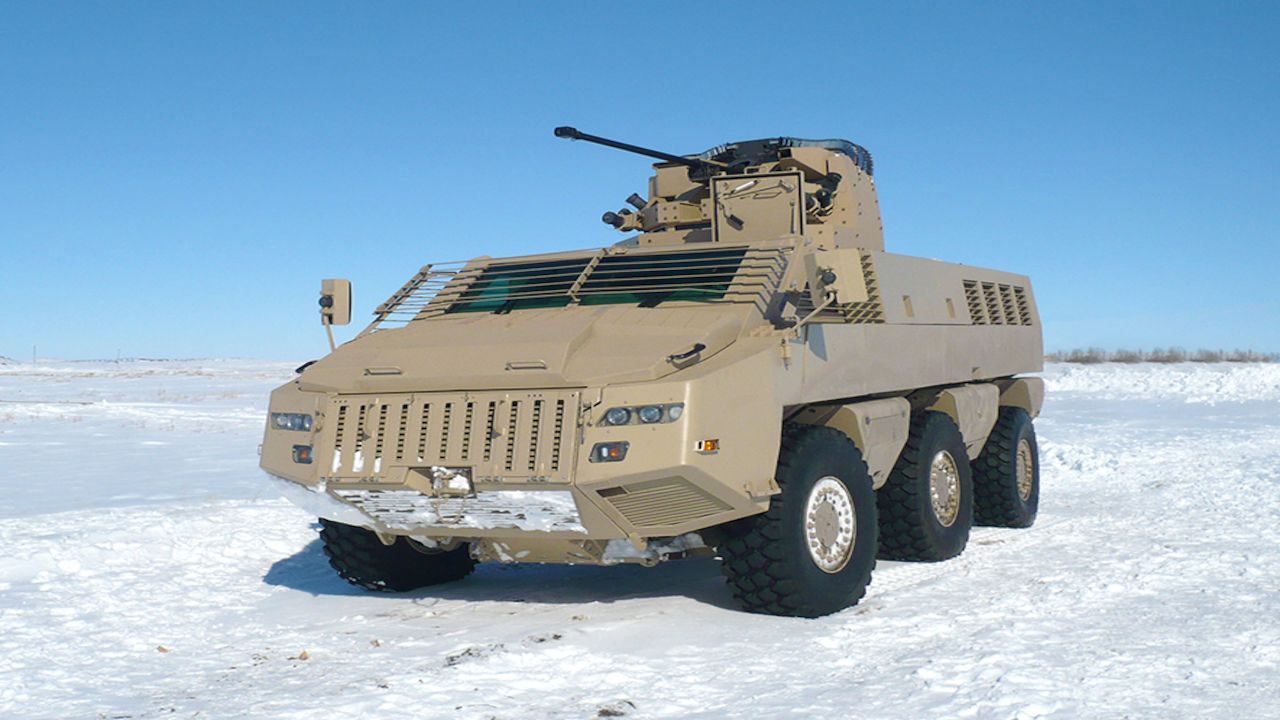 Kazakhstan Paramount Engineering (KPE), the joint venture between the global aerospace and technology business, Paramount Group and one of Kazakhstan’s leading defence and engineering companies, Kazpetromash, has announced that the company has commenced production of the advanced Infantry Fighting Vehicle (IFV), the Barys 6x6, with first deliveries expected by the end of the year to the Armed Forces Special Units of the Republic of Kazakhstan.

The Barys 6x6 accommodates two crew members, up to eight troops, and can be utilised for a myriad of defence and security operations, including border patrol, armoured ambulance and infantry fire support.

In accordance with the requirements of the Kazakhstan Armed Forces, the Barys 6x6 has been additionally equipped with fire extinguishing systems, modified hatches, an upgraded mechanical turret, and various systems for attaching and storing weapons and ammunition, both internally and external to the IFV.

The Armed Forces Special Units of the Republic of Kazakhstan recently carried out and successfully completed a series of trials of the Barys 6x6 in diverse and rugged conditions of extreme winter and summer.

The Barys (‘snow leopard’ in Kazakh, the winterised variant of Paramount Group’s Mbombe 6) notably maintains a commonality of components across the entirety of the Barys fleet, ensuring affordability while reducing costs associated with maintenance, repairs and operations. The Barys’ 8x8 variant recently successfully concluded a four-year series of trials conducted by the Ministry of Defence of Kazakhstan, covering a total distance of 25,000 kilometers.

John Craig, Executive Chairman of Paramount Land Systems, stated that, “This order for the Barys 6x6 by the government of Kazakhstan is a very important achievement for Kazakhstan Paramount Engineering and the country’s defence industrial capabilities. This is laying the foundation for ramped up production of the Barys range of vehicles for years to come. The indigenous production of the state-of-the-art Barys 6x6 emblemizes the country’s advanced industrial and engineering capabilities. It is a proud moment for the country and every employee of KPE.” 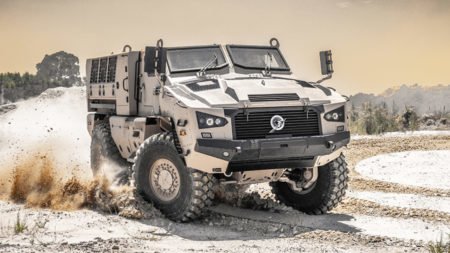