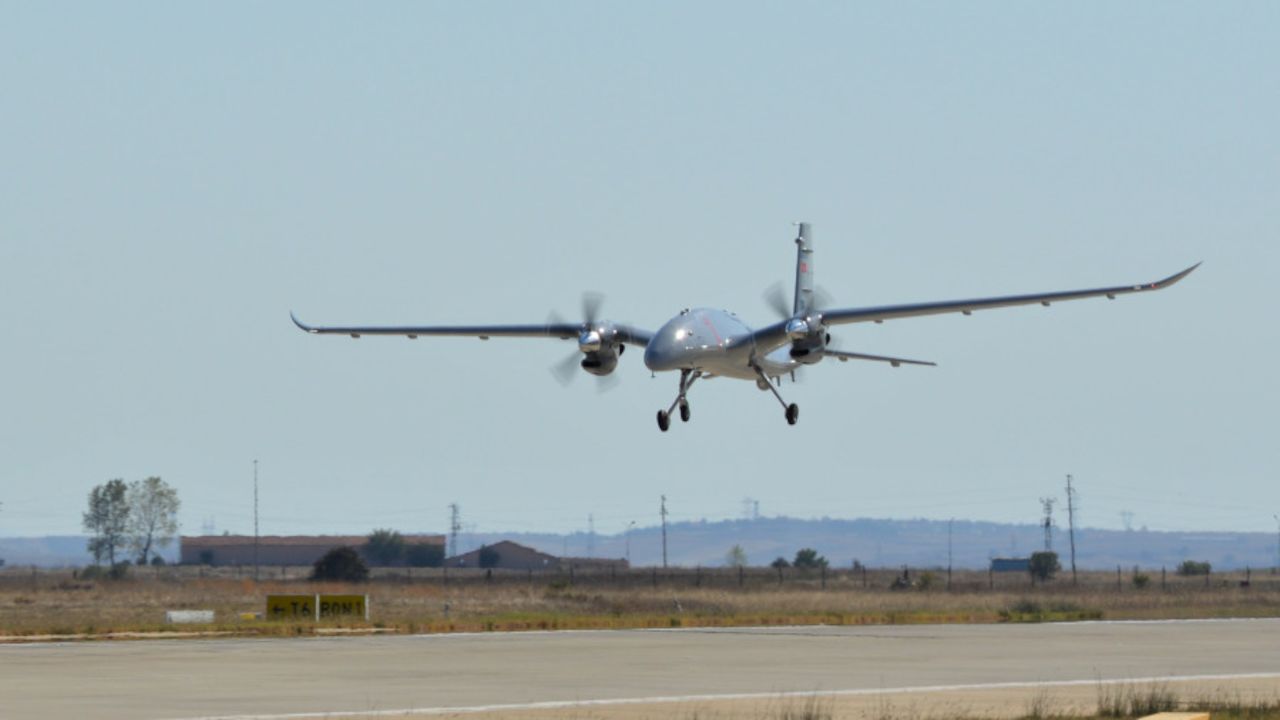 Bayraktar AKINCI UCAF PT-1 took off at 06.16 as part of the High-Altitude System Identification Test after the preparations that started at night. The flight, which was conducted under the management of Baykar Technical Manager Selçuk Bayraktar and passed an altitude of 30 thousand feet (approximately 9.15 km), lasted 3 hours and 22 minutes. Bayraktar Akıncı UCAF successfully landed at 09.38 after the tests carried out in the sky. Bayraktar AKINCI UCAF thus performed its fifth successful flight in the ongoing tests with two prototypes.

Selçuk Bayraktar: "We are at an altitude of 30 thousand feet"

Baykar Technical Manager Selçuk Bayraktar, who managed the High-Altitude System Identification Test in which the first prototype PT-1 of Bayraktar AKINCI UCAF flew, said, “We took off with our Bayraktar AKINCI Prototype 1 UAV at around 06.00 in the morning to perform the High-Altitude System Identification Test. Our preparations continued from the night on. We are now at 30 thousand feet and we have been at this altitude for about half an hour. We will have some trials at this altitude. We plan to complete our system identification trials and land at lower altitudes. “Best of luck to our country and nation”.