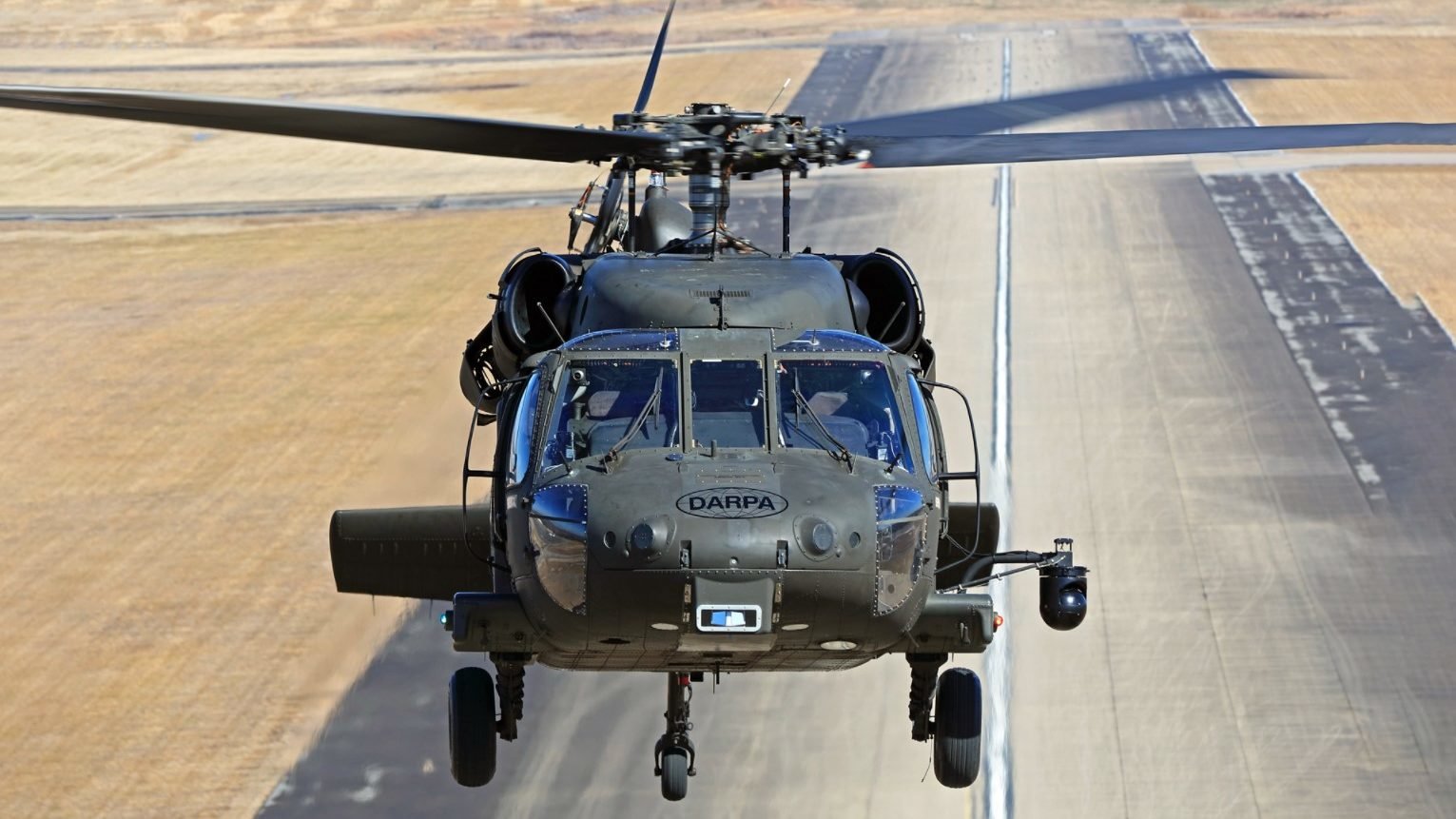 The DARPA Aircrew Labor In-Cockpit Automation System (ALIAS) program completed a first ever flight of a UH-60A Black Hawk helicopter without anyone onboard.

The Black Hawk was retrofitted with Sikorsky MATRIX™ autonomy technologies that form the core of ALIAS and can change the way aviators and air crews execute their missions by providing assistance when flying with limited visibility or without communications.

ALIAS is a flexible, extensible automation architecture for existing manned aircraft that enables safe reduced crew operations, which facilitates the addition of high levels of automation into existing aircraft. It also provides a platform for integrating additional automation or autonomy capabilities tailored for specific missions.

“With reduced workloads pilots can focus on mission management instead of the mechanics,” said Stuart Young, program manager in DARPA’s Tactical Technology Office. “This unique combination of autonomy software and hardware will make flying both smarter and safer.”

The ALIAS program has leveraged the considerable advances in aircraft automation systems over the past 50 years, as well as similar advances in remotely piloted aircraft. Even in today’s most automated aircraft, pilots must still manage complex interfaces and respond to unexpected situations.

“With ALIAS, the Army will have much more operational flexibility,” said Young. “This includes the ability to operate aircraft at all times of the day or night, with and without pilots, and in a variety of difficult conditions, such as contested, congested, and degraded visual environments.”

The Army is currently exploring potential use cases for technologies such as ALIAS, including those outlined in the U.S. Army’s Future Vertical Lift (FVL) program.

Within the next month, the ALIAS program plans to conduct the first flight of a fly-by-wire M-model Black Hawk at Fort Eustis, Virginia. 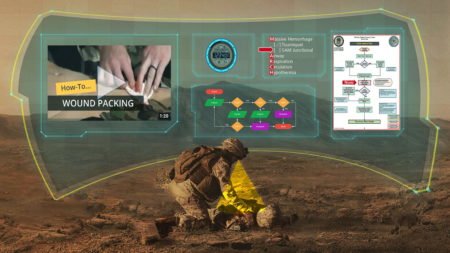