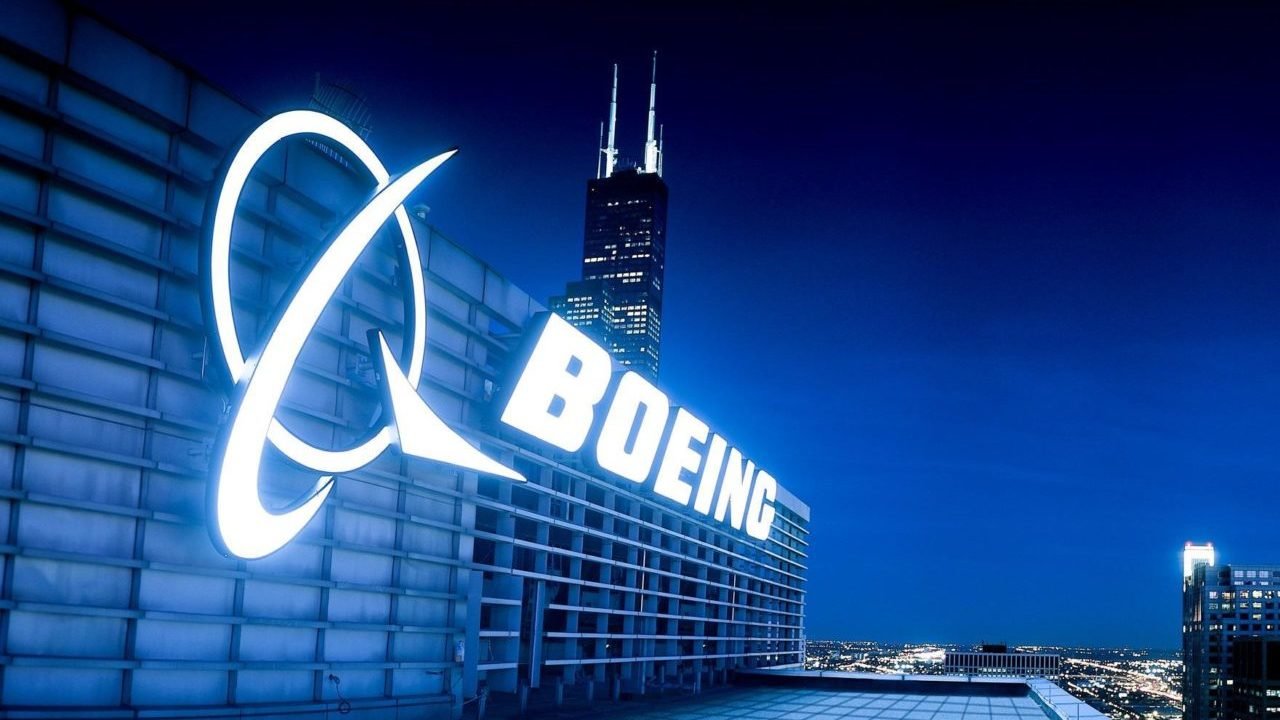 This three-month-long intense rapid-prototyping competition allowed innovators from Dutch universities, including the Technical University of Delft, the opportunity to propose new approaches to supporting the Alliance’s most pressing needs.

Robert Weaver, deputy assistant secretary general for Defence Investment at NATO, highlighted the importance of autonomy and its digital enablers in areas such as data and artificial intelligence. “Project X sets a benchmark for new and creative ways to engage academia and industry and help Allies develop and adopt emerging technologies at the speed of relevance,” said Weaver.

“This project is a fantastic example of the great potential within such public-private partnerships and the speed of innovation we can achieve if we inspire young innovators to apply a unique and creative approach to tackling tomorrow’s challenges,” said Kim Stollar, managing director, EU & NATO Government Affairs at Boeing International. “We all agree that there is a bright future ahead of all of the PROJECT X participants.”

The two competing PROJECT X teams presented their concepts at an event in May hosted by Unmanned Valley, an autonomous technology incubator in Valkenburg, Netherlands.

“Surrounded by the leading experts from NATO, Boeing, and an incredible team, PROJECT X has given me the opportunity to finally put theory into practice, which resulted in a highly fruitful and rewarding experience that opened up a new range of opportunities,” said Dennis van Eck van der Sluijs during his team’s final presentation.

Supported by experts from both Boeing and NATO, the two teams, Monarch and Alpha, took two very different approaches.

Team Alpha on the other hand designed a multi-agent drone system that incentivizes UAVs to explore, identify, verify, and resolve targets of interest. The drones prioritize targets to complete the mission in the most efficient way by utilizing the presence of multiple intelligent assets and realizing the concept of egoistic altruism in machines.

Team Alpha’s concept was named winner of the PROJECT X design competition after deliberation from the jury of experts from Boeing, NATO and Unmanned Valley.