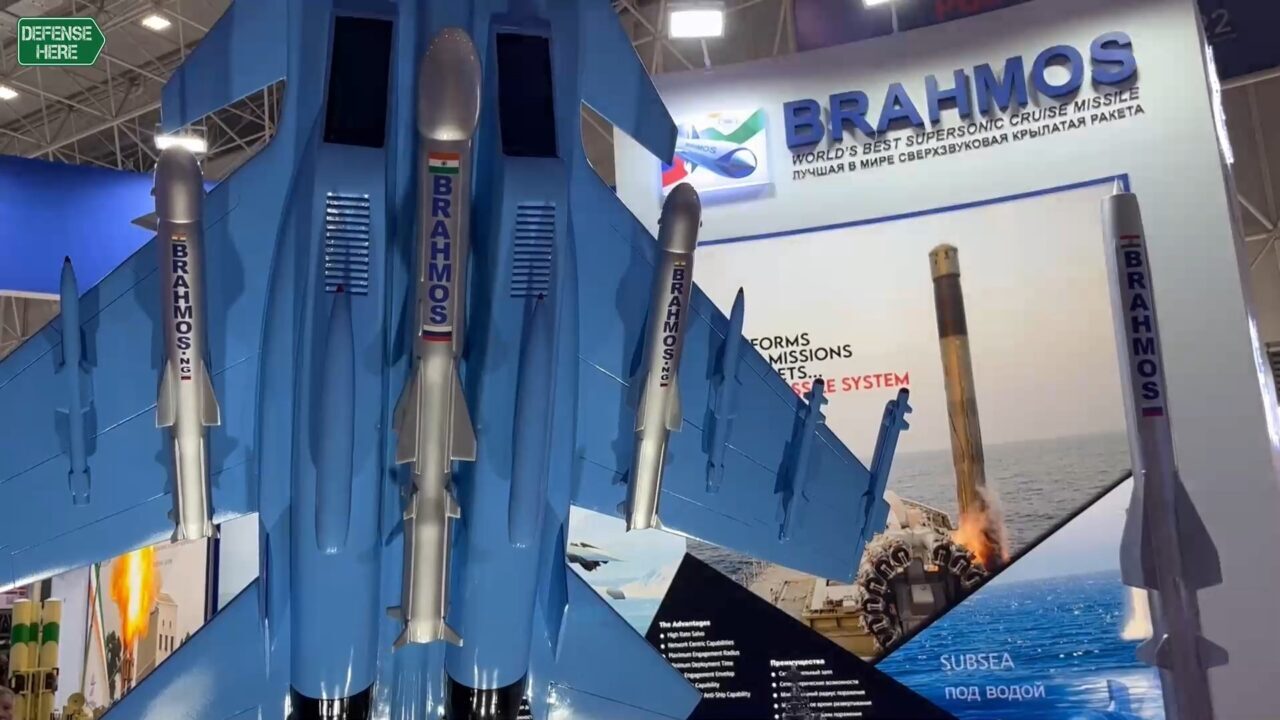 At ARMY 2022, BrahMos Aerospace director of market promotion and export Praveen Pathak talked about the company and its BrahMos supersonic cruise missile.

The BrahMos is a medium-range stealth ramjet supersonic cruise missile that can be launched from submarine, ships, aircraft or land. It is a joint-venture between the Indian Defence Research and Development Organisation (DRDO) and the Russian Federation's NPO Mashinostroyeniya, who together have formed BrahMos Aerospace.

"Hi I’m Praveen Pathak I’m director of market promotion and export at Brahmos Aerospace. Brahmos Aerospace is a joint venture between India and Russia in the field of supersonic cruise missiles. The company started in 1998 and we did our first launch in 2001. After that we started the installation on various platforms for the Indian Army, Navy, then the Air Force.

So, today we have the system installed in all the three services of the Indian Armed Forces and also, we have got an export order from the Philippines, and we are as well looking for future export orders. In present, for the army, we have the land version which we are showing over here.

From the Navy we have a number of ships, any ship with more than 500 tons of water displacement can be installed with BrahMos. In todays date number of ships in the Indian Navy have been installed with that. And in 2013 we started the work on the air version and finally we have proved the air version and now it is also in the service with SU-30MK platforms.

BrahMos is a universal missile. It has a range of up to 300km and its speed goes up to 2.8 mach. It is a highly accurate missile, we have carried out more than 100 tests and we have the best record in terms of hitting the target in the world. It is a highly maneuverable missile, it’s a fire and forget one, and the time taken from launch preparation to launch is the shortest hence in today’s world time is of essence. Whoever can strike first in a conflict condition will win the war. So that is the case for BrahMos.

We are the supersonic cruise missile, highly accurate, and it can be installed in many platforms. We are already into serial production, we have already provided this weapons system in big numbers to our armed forces, all the field services. And also it is being exported now."